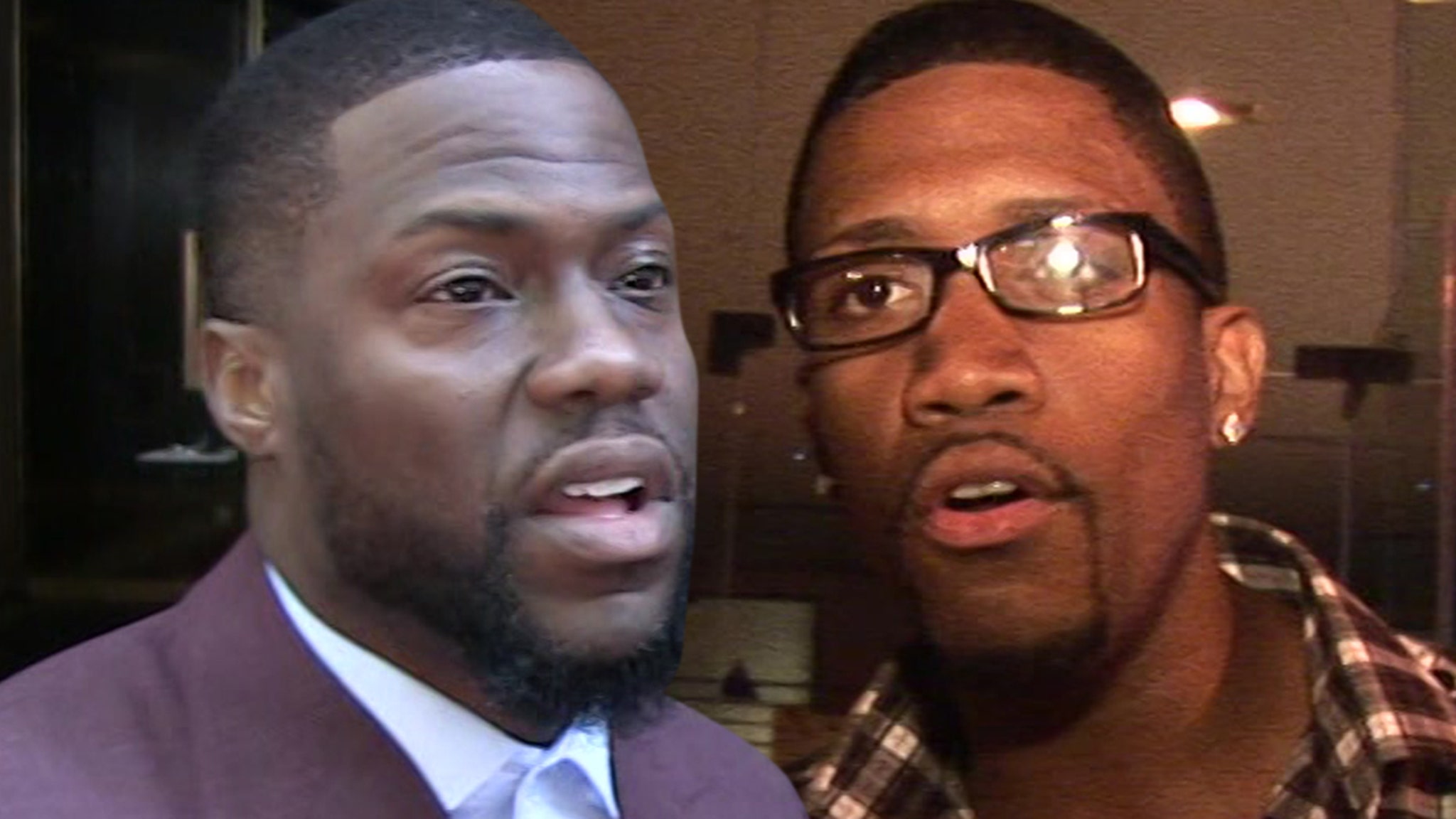 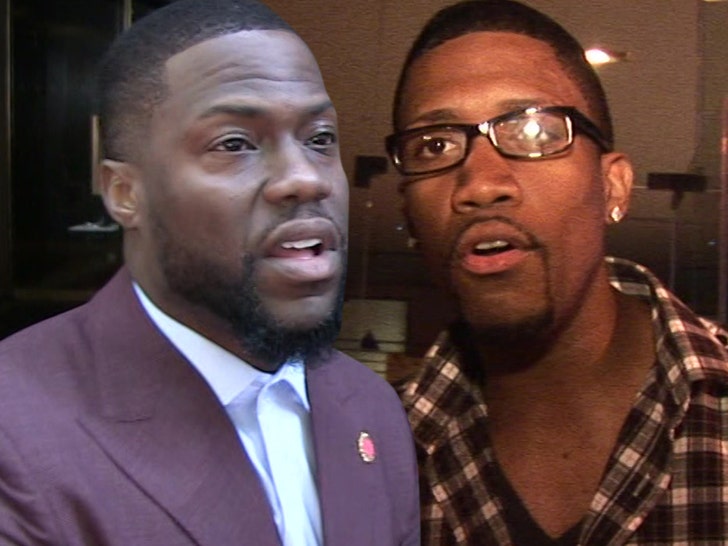 Our law enforcement sources tell us … the L.A. County D.A. didn’t think an extortion charge would stick because Jackson never made a specific money demand to either Kevin or his people. Jackson made some demands on various websites and blogs, but never directly to Kevin or his team, and prosecutors felt that was necessary to win an extortion conviction.

It’s true … at one point, Jackson made a money demand on Kevin’s Instagram account, but only AFTER Kevin put it out in public he had a liaison with the women in the sex tape. Essentially, the horse was already out of the barn, so no extortion. The D.A. will have the extortion charge dismissed. 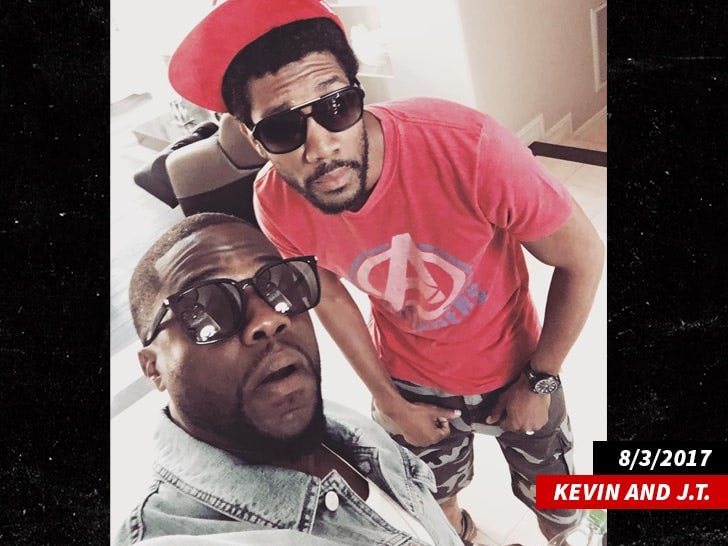 That said, prosecutors are still going after Jackson for other crimes, including 2 counts of unauthorized use of personal identifying information, as well as attempted concealing and selling stolen property … all 3 felonies.

As we reported … Kevin’s former pal was arrested and charged with extortion back in May 2018, for allegedly trying to coerce Hart into paying him to keep the sex tape private.

Kevin apologized for his infidelity in an Instagram post, and Jackson’s alleged extortion attempt was posted in the comments section … the DA says the threat read, “Give me $5 million or I’m releasing the video.”

We broke the story … Kevin’s sex tape partner, Montia Sabbag, filed a $60 million lawsuit against him earlier this month, claiming Hart conspired with Jackson to secretly record the sexual encounter.

For his part, Kevin has repeatedly denied having any knowledge of the recording.