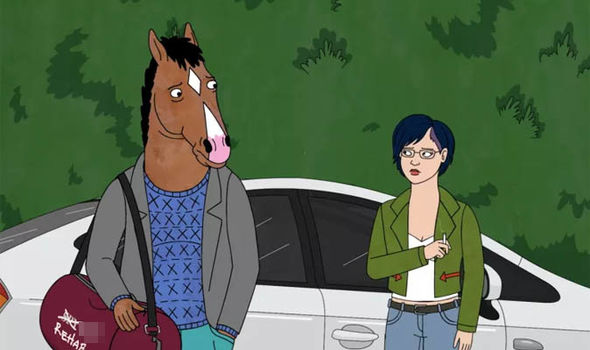 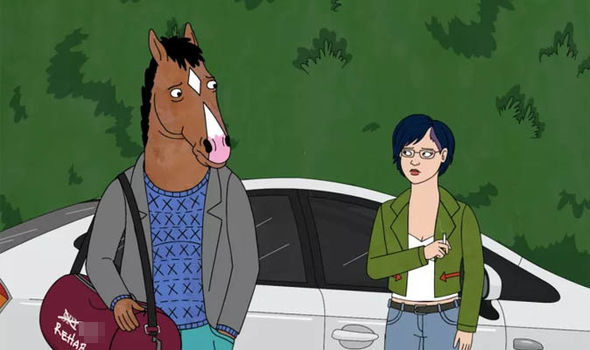 The ending of BoJack Horseman doesn’t come as a huge shock. According to Deadline, the Netflix series’ upcoming sixth season was planned as the final season. Part one debuts on October 25th, with part two to follow on January 31st.

Check out star Aaron Paul’s farewell message and the season six trailer below:

We had a wonderful time making Bojack. Couldn’t be more proud. Fell in love with these characters just like everyone else did but sadly Netflix thought it was time to close the curtains and so here we are. They gave us a home for 6 beautiful years. Nothing we could do about it.

What do you think? Are you a fan of BoJack Horseman? How do you want the series to end?

Watch SZA Perform “Shirt,” Debut New Song “Blind” on SNL
The Clean’s Hamish Kilgour Dies at 65
Will Smith Discusses What Parenthood Has Been Like For Him In The Aftermath Of The Oscars Slap
Bobby Shmurda and Rowdy Rebel at Odds Responding to NBA YoungBoy
To Walk Or Watch: Our Critic Sticks With ‘Emancipation’