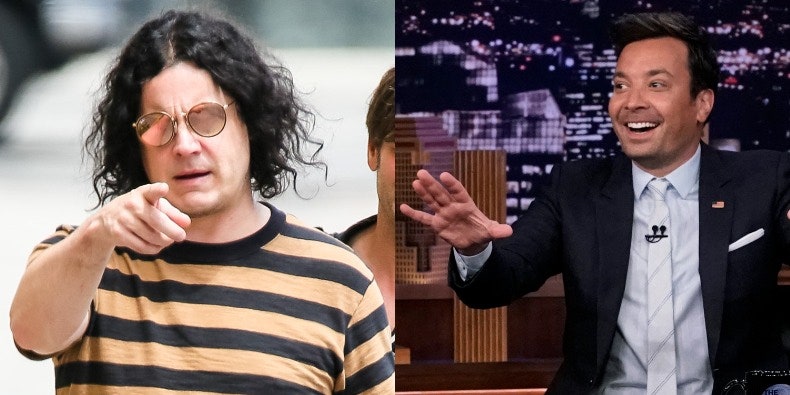 Tonight, Jack White made a guest appearance on The Tonight Show with Jimmy Fallon in a short sketch. Dressed in bespoke suits, the two men face off over a tense but unusual game of chess. It concludes with White decking Fallon (well, pretending to). You can watch the sketch below.

White released a new album with his band The Raconteurs, Help Us Stranger, in June. More recently, Jack Black teased that he and White were working on new music together. White’s most recent solo album was 2018’s Boarding House Reach.