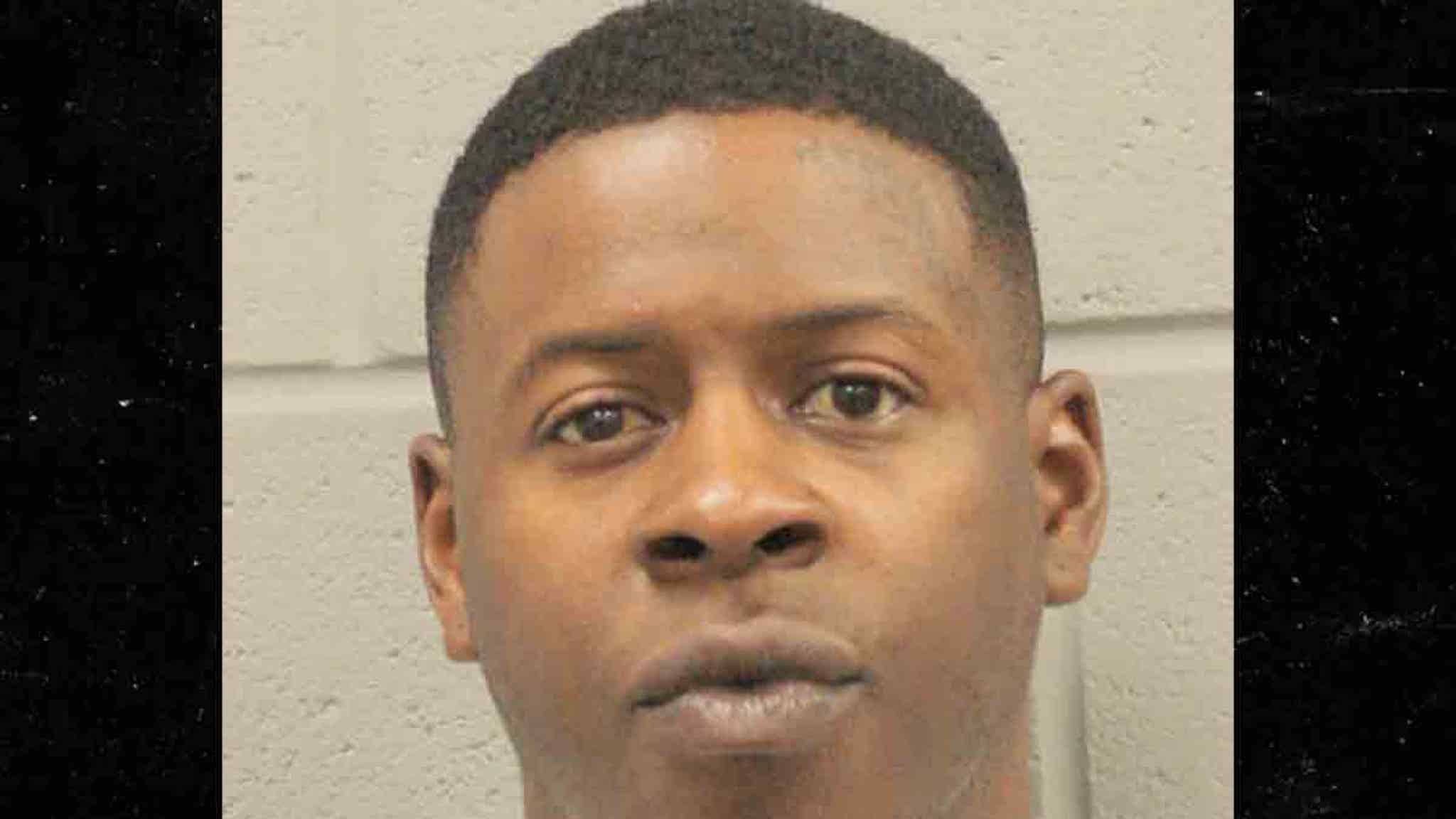 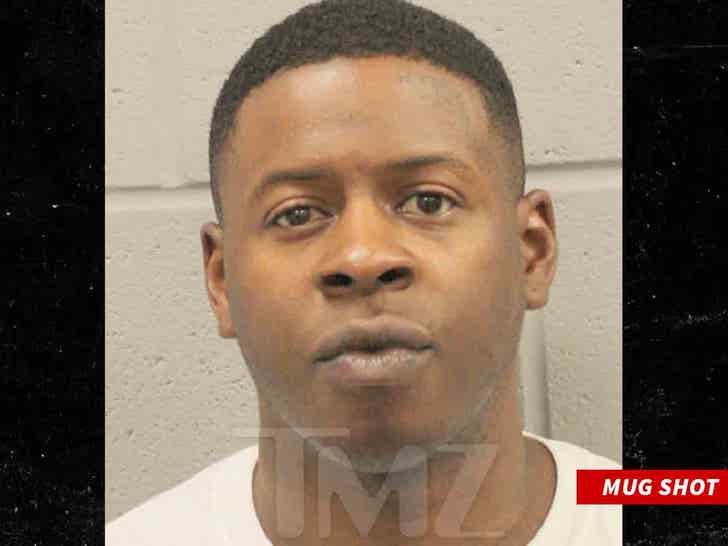 Blac Youngsta is behind bars in Houston after cops say the rapper was carrying prohibited ammo when they pulled over a car in which he was a passenger.

Law enforcement sources tell TMZ … Youngsta and 3 friends were driving around H-Town Wednesday afternoon in a GMC Yukon — with BY in the backseat — when cops pulled ’em over for running a red light. We’re told the officers smelled marijuana, so they searched the car and found 3 pistols and weed.

According to the criminal complaint, Youngsta is charged with felony possession of a prohibited weapon — specifically, armor-piercing ammunition. It’s unclear if the ammo was loaded in a handgun or separate.

We’re told another passenger, Marcus Dion Cartwright, was charged with unlawfully carrying a weapon. The 2 other people in the vehicle were NOT charged.

Blac Youngsta is currently locked up in Harris County Jail.

Beyoncé – BREAK MY SOUL (Official Lyric Video)
Halle Bailey Talks Seeing Herself As Ariel In The Little Mermaid For The First Time And How She Reacted
BET Awards 2022, Celebs Having A Blast Behind The Scenes
Star Trek: Strange New Worlds’ Melissa Navia Shares About Ortegas, the Value of Humor, and What the Future Holds
The Santa Clauses: Disney+ Shares First Look at Tim Allen and Elizabeth Mitchell