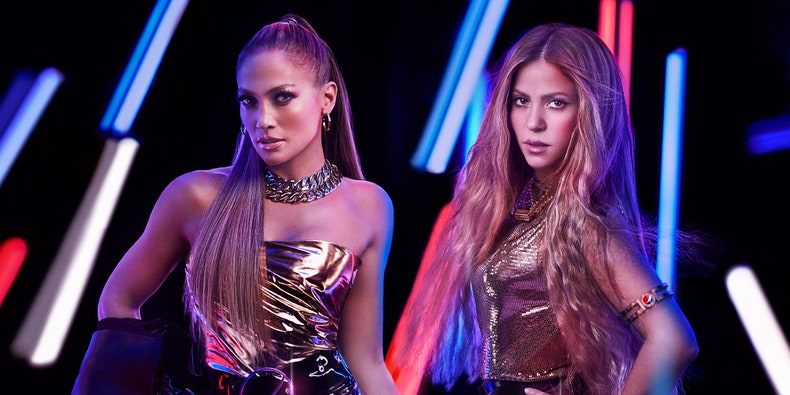 Jennifer Lopez and Shakira are performing at the Pepsi Super Bowl LIV Halftime Show, the NFL announced today (September 27). The game takes place on Sunday, February 2, 2020 at Hard Rock Stadium in Miami Gardens, Florida. Check out the NFL’s announcement below.

Maroon 5 headlined the 2019 Super Bowl halftime show. They were joined by Travis Scott and Big Boi. In the leadup to the game and performance, Rihanna and Cardi B revealed that they turned down offers to perform at the halftime show, in solidarity with quarterback and political activist Colin Kaepernick. Both Travis Scott and Maroon 5 made charitable donations ahead of their performance.

Read “Maroon 5 at the Super Bowl: A Game Everyone Lost” on the Pitch.