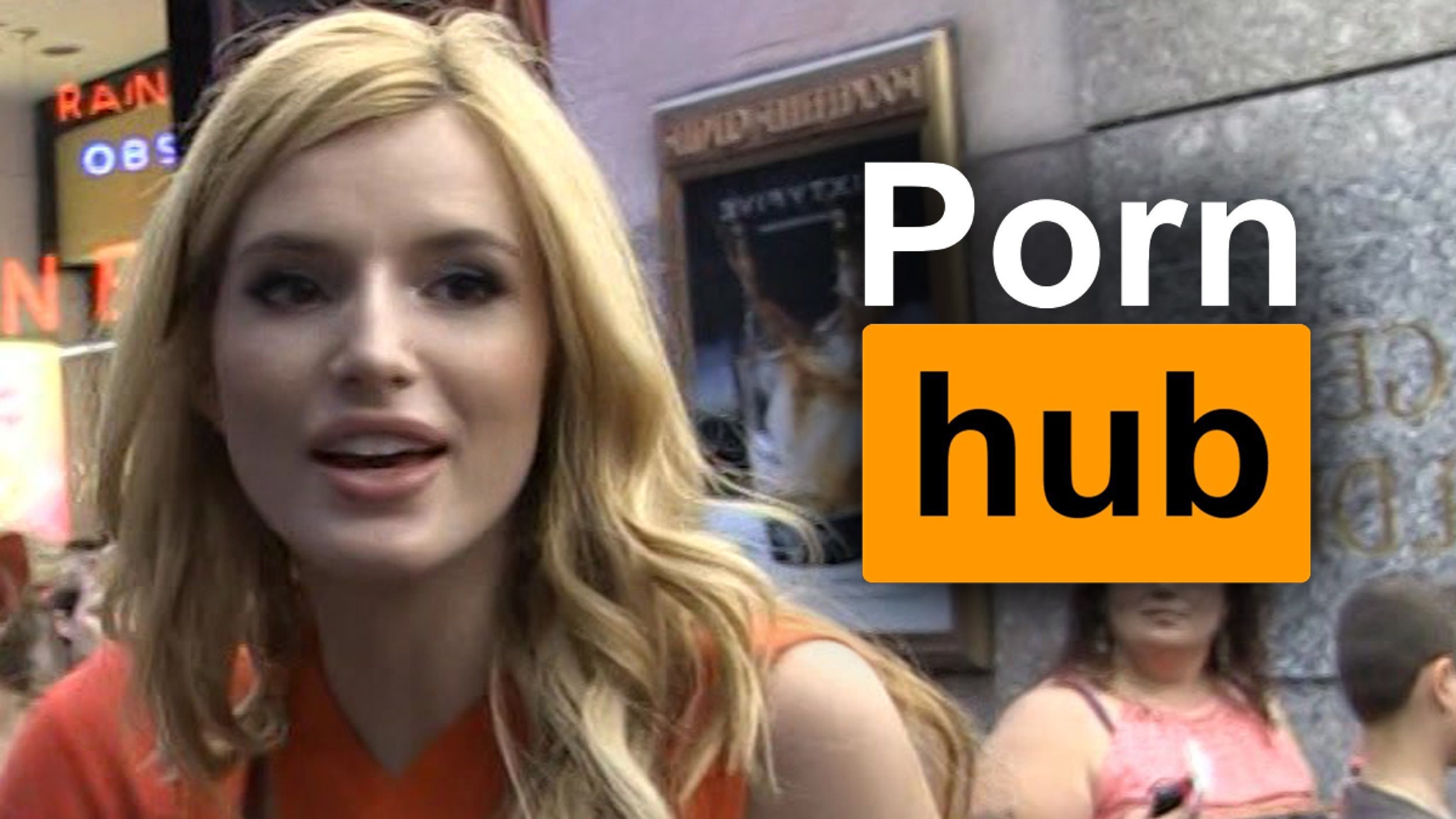 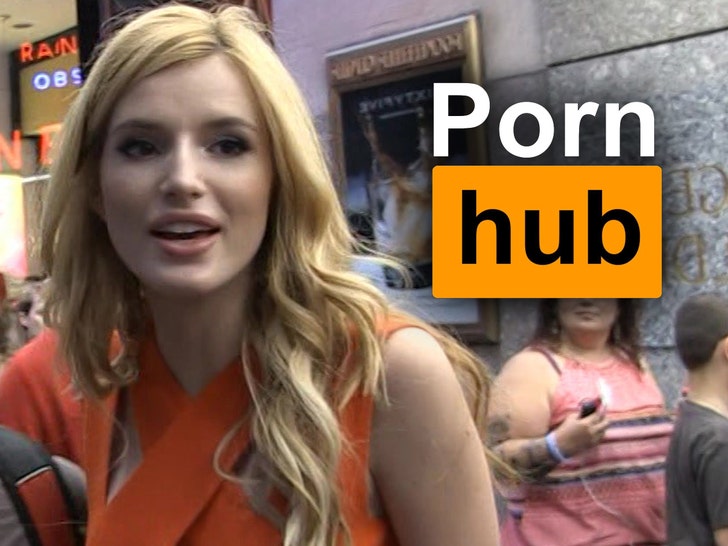 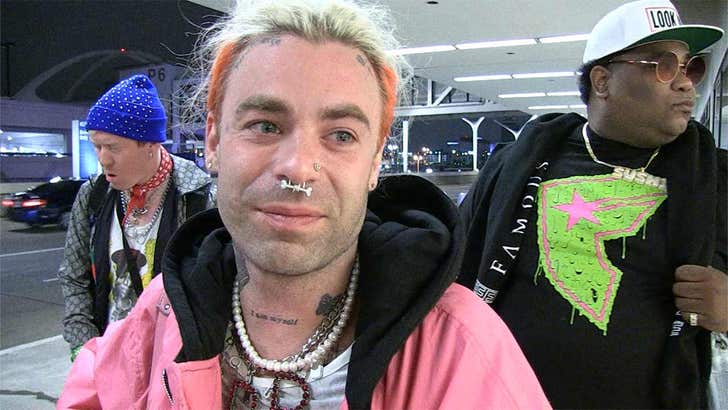 Bella’s getting the Vision Award for her work in the director’s chair … and her film is part of Pornhub’s Visionaries Director’s Series, which features debut films from guest directors.

Bella will scoop up her trophy on October 11, and Ty Dolla $ign will perform at the awards show. 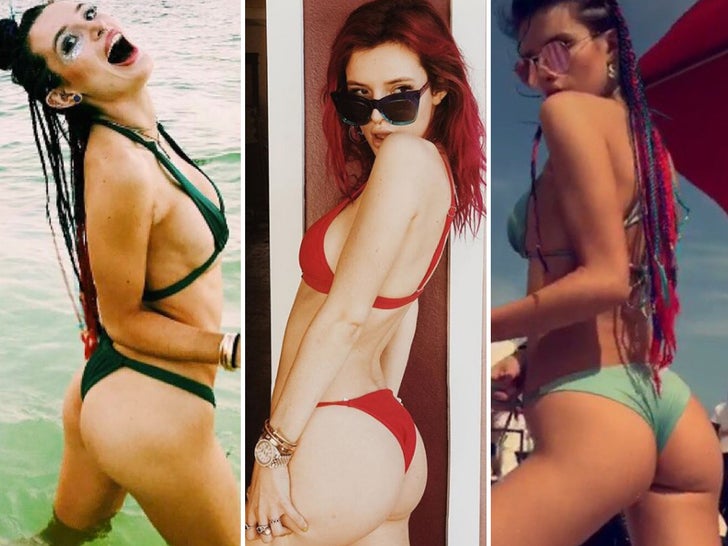