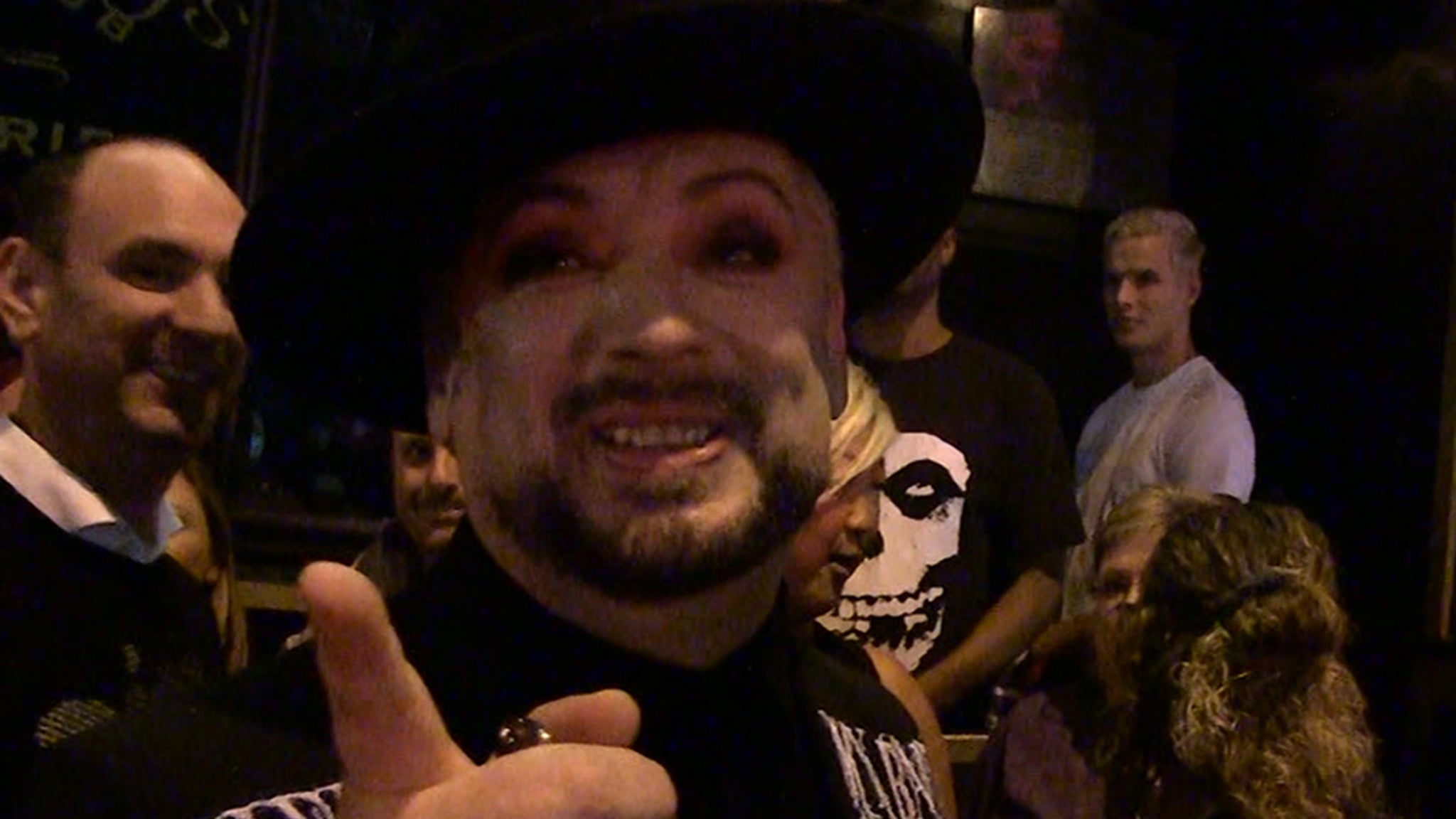 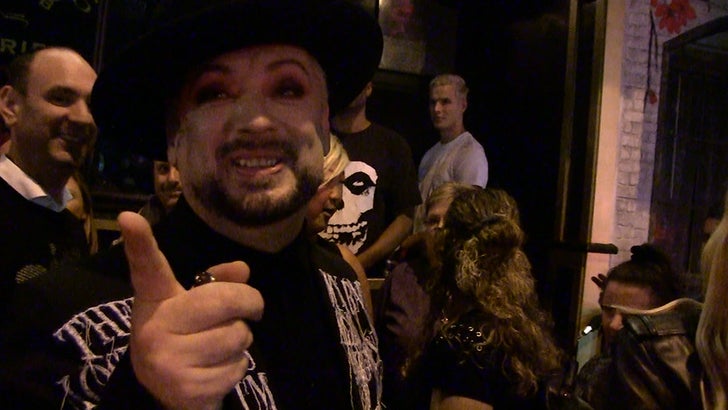 Boy George says he doesn’t care if the actor who plays him in a forthcoming biopic is of the same sexual orientation as him or not — just so long as they nail the part.

The Culture Club frontman was at Rock & Reilly’s Irish Pub Tuesday night in WeHo, where he tackled the issue of PC casting head-on while talking to paps. He told one photog that casting a gay man was NOT at the forefront of his mind as the movie ramps up.

BG notes they haven’t cast the starring role yet, and while it’s undecided if they’ll look for a an actor who is gay … he says it’s no biggie in his eyes.

George goes on to make a point about equality, and it’s not exactly what you might be used to hearing. Considering all the calls lately for actors to be authentic to the subjects they’re playing — in gender identity, ethnicity or race — he has an interesting take.

Boy George seems to be following ScarJo’s lead, who spoke out against PC casting after bowing out of a film about a transgender person. The issue was also raised recently with Taron Egerton — who is not gay — being cast as Elton John in “Rocketman.”

As far as where our boy, George, lands … count him among the less-than-outraged.

Cineworld & CEO To Be Fined By Israeli Court Over Local Distribution Matter
Pretty Little Liars Original Sin: Everything We Know!
R. Kelly Will Get Sexual Disorder Treatment, Have No Contact with Minors Upon Release
Eva Mendes Had One Specific – And Amazing – Barbie Request For Her Partner Ryan Gosling
Caribou Announces New Daphni Album Cherry, Shares Song