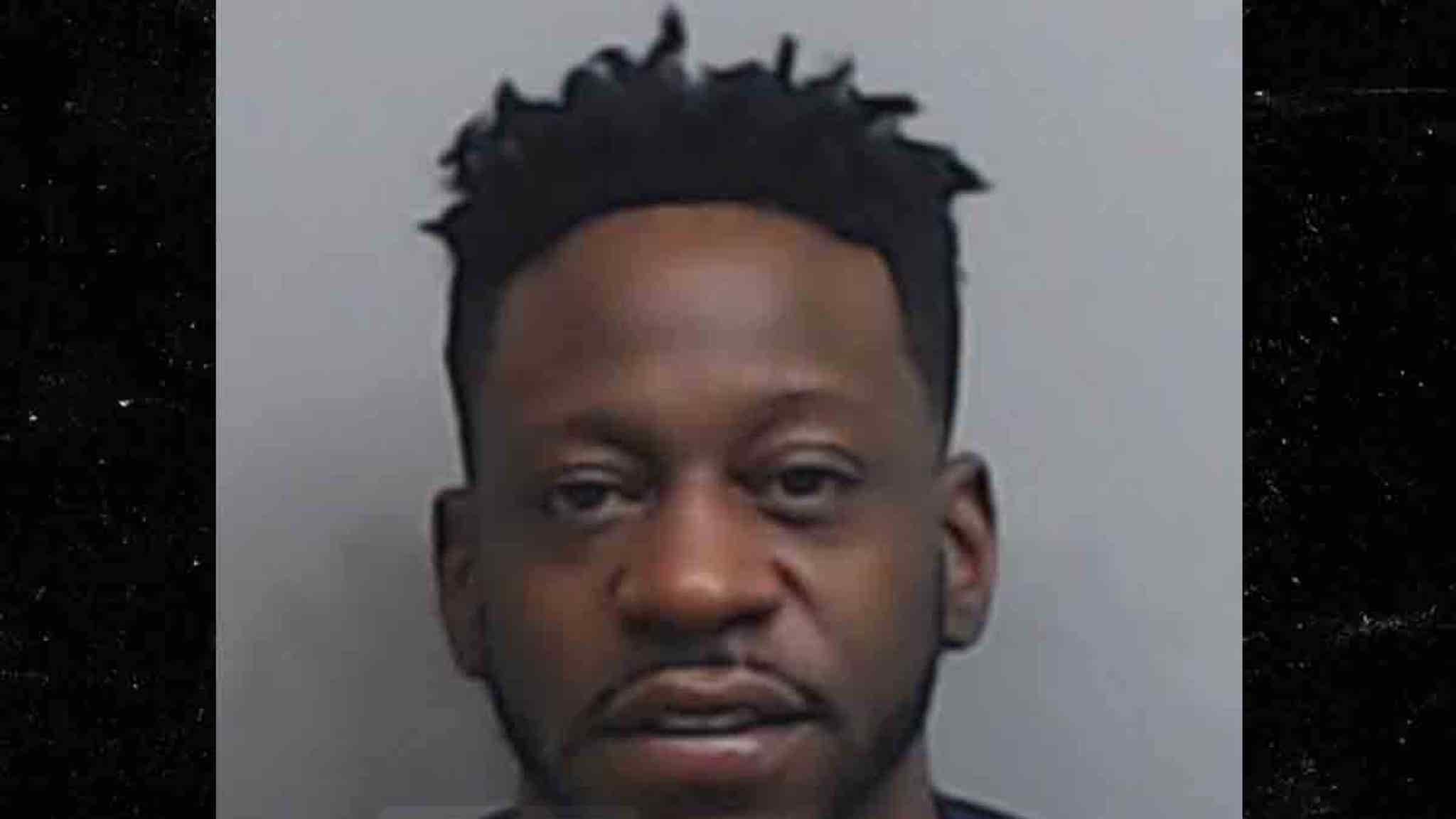 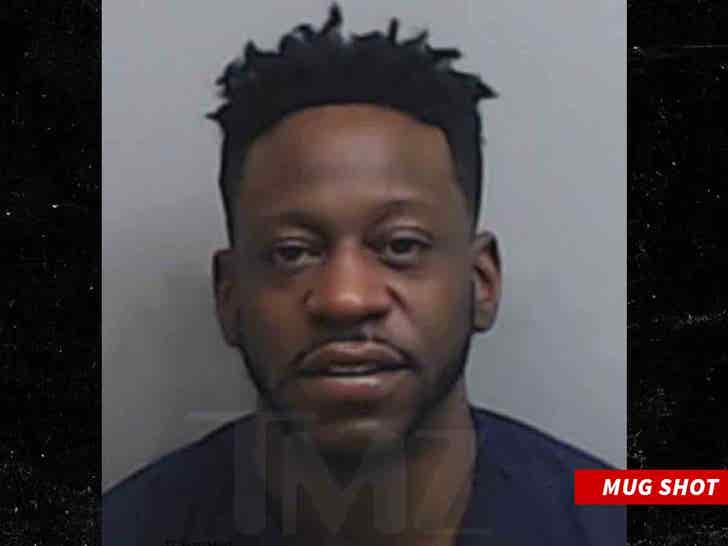 Young Dro‘s gonna have to spend time behind bars for smashing banana pudding in his GF’s face … but it ain’t all bad news for the rapper, far from it.

According to legal docs … Young Dro pled guilty last week to 1 count of battery/family violence. He was immediately sentenced to 12 months behind bars, but was only ordered to serve 70 days.

And, it gets even better — Dro got credit for 20 days already served. Plus, we talked to a Fulton County Court official who tells us he’ll get an extra day of credit for each day served on good behavior.

The official says, do the math, and the rapper could get out as early as October 5.

He’ll remain on probation for the balance of the 12-month sentence. As part of his plea … Dro’s gonna have to submit to a drug/alcohol evaluation within 30 days of his release from jail. He’s also been ordered to undergo domestic violence counseling, and cannot booze or take drugs while on probation.

He’ll also have to take random drug tests and forfeit all weapons. 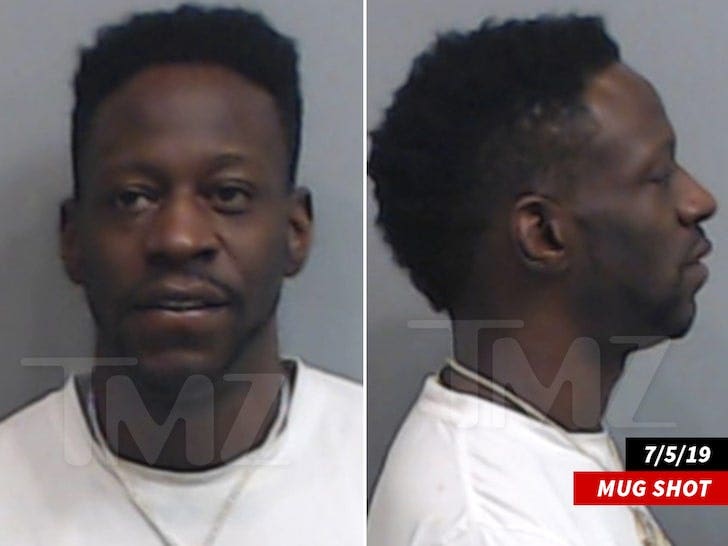 TMZ broke the story … the rapper was busted back in July after allegedly punching his GF so hard it left her bruised. Young Dro’s also accused of smashing a plate of banana pudding in her face before grabbing a kitchen knife and going to town on the living room furniture.

Yung Gravy Sued by Rick Astley for Copying ‘Never Gonna Give You Up’ Voice
Florian Zeller’s ‘The Son’ With Hugh Jackman Opens On 500+ Screens, And Sundance Revs Up – Specialty Preview
No Big Deal, Just The Rock Doing Crazy Squats With Chains And Less Than 90 Seconds Between Sets
3LW Singer Kiely Willams Claims She Banged 75 Percent of B2K, at Same Time
Barbarian’s Director Just Got A Massive Payday To Make His Second Horror Feature