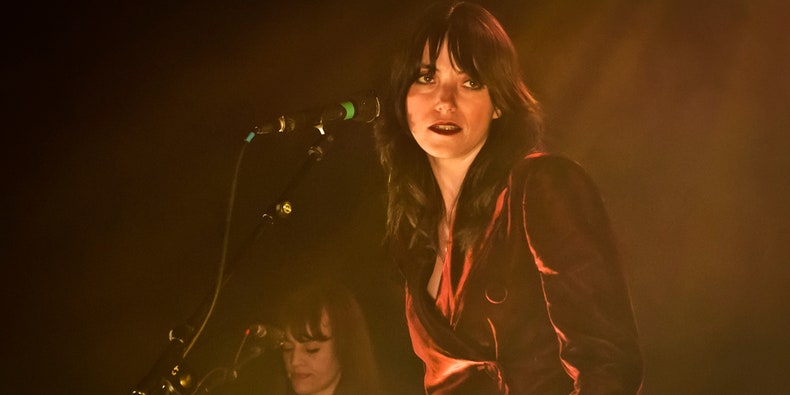 A new short film about Sharon Van Etten is coming to Amazon Music this Thursday, September 26. Departure was directed by Josh Goleman and centers on a recording session during Van Etten’s last day living in New York City. It includes a reimagined performance of her Remind Me Tomorrow track “Seventeen,” accompanied by Norah Jones. Below, check out the trailer, featuring archival footage from throughout her career. “I’m so happy to be able to share my story with all of you in this way,” Van Etten wrote on Twitter.

Adam Sandler Wanted Brendan Fraser In Airheads, But Not Everyone Was On Board
Kylie Jenner Sizzles In Black Mini With Cutouts As She Packs On PDA With Travis Scott In Miami: Photos
TRV Countdown Video of the Day – MMA “Many Miles Away”
Taylor Swift Fans Sue Ticketmaster Over Eras Tour Ticketing Fiasco
Little Simz Announces New Album No Thank You