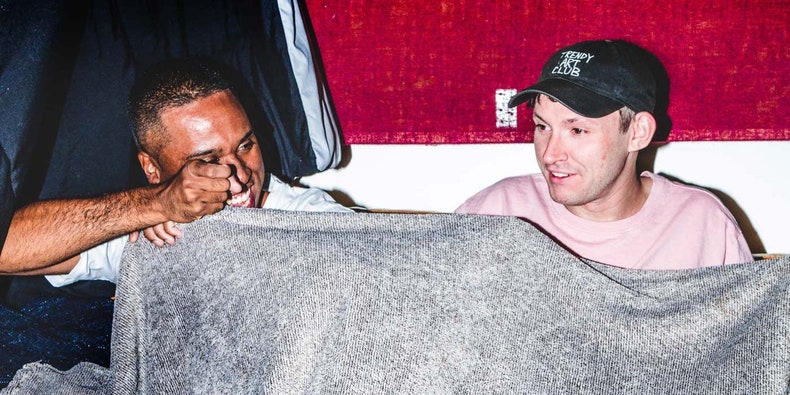 Finally: TNGHT are back. The electronic music duo of Hudson Mohawke and Lunice have returned with a new single, “Serpent.” Listen to that below. “Serpent” marks the first piece of new original music to be released by TNGHT since their 2013 single “Acrylics.”

After debuting with their self-titled EP in 2012, Mohawke and Lunice gained further notoriety after their song “R U Ready” was sampled by Kanye West on his Yeezus track “Blood On the Leaves” in 2013. They declared an indefinite hiatus at the end of that year, with each member focusing on his solo projects. Over the past year, the TNGHT Twitter account has teased their return numerous times.