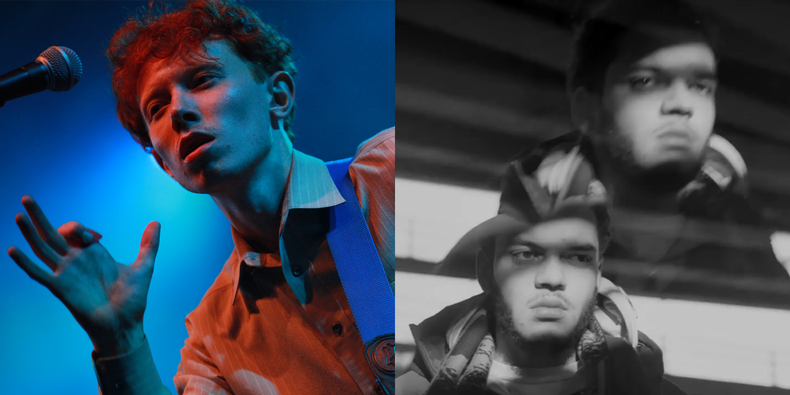 London artist Jadasea has shared a new song, “Half-Life.” It features production and vocals from King Krule, operating under his Edgar the Beatmaker alias. The two previously worked together in the group Sub Luna City and released one album, City Rivims Mk 1, in 2014. Check out the music video for the new song, directed by Liz Johnson Artur, below.

Jadasea previously appeared on New York City rapper MIKE’s 2018 album War In My Pen, contributing a feature to the song “Red Sox/Babylon.” Krule’s most recent album, The Ooz, was released in 2017. The singer-songwriter recently teased new music, posting a photo to Instagram with the caption, “Nxt rcrds comin.”