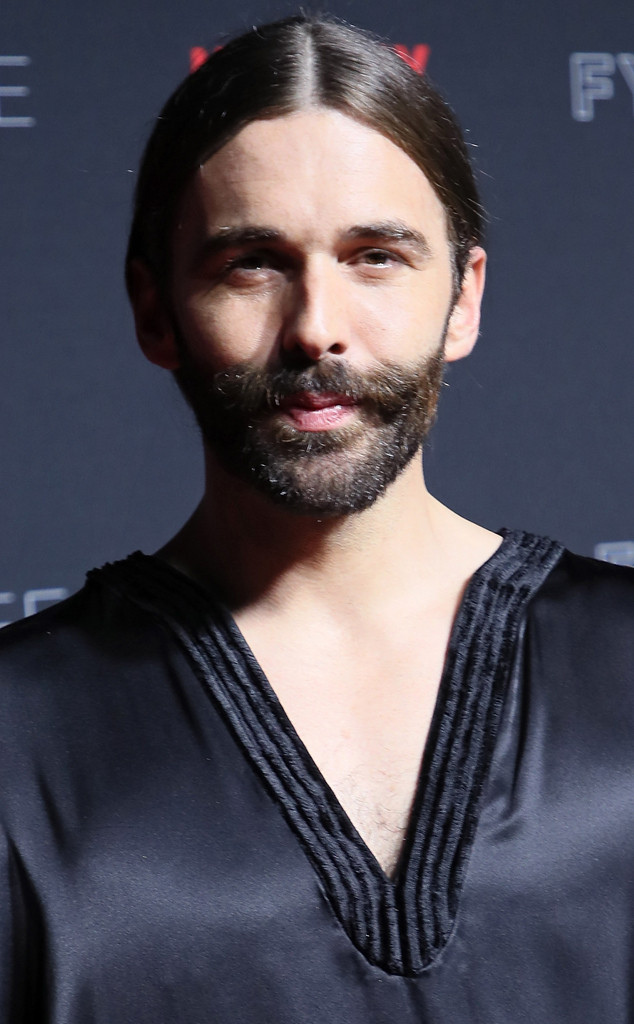 Queer Eye star Jonathan Van Ness has something he wants the world to know: He is HIV-Positive.

The 32-year-old fan-favorite Netflix star revealed his diagnosis in his new memoir, Over the Top, set for release on Sept. 24, The New York Times reported on Saturday.

“That day was just as devastating as you would think it would be,” he writes in the book.

“When Queer Eye came out, it was really difficult because I was like, ‘Do I want to talk about my status?,'” he told the newspaper. “And then I was like, ‘The Trump administration has done everything they can do to have the stigmatization of the L.G.B.T. community thrive around me. I do feel the need to talk about this.”

Van Ness said he is healthy and describes himself as an out-and-proud “member of the beautiful HIV-positive community.”

Van Ness also revealed much about his childhood and past turmoil. When he was young, he was sexually abused by an older boy from church. He also said that when he was in his early teens, he spent hours in AOL chat rooms and met up with older men for sex.

When he was in college, he spent his monthly allowance of $200 from his mother on cocaine and made extra cash by advertising sex for money on Gay.com. The New York Times reported that in his early 20s, a couple he met on Grindr introduced him to smoking meth. Addicted to sex and drugs, he went to rehab twice.

Van Ness flunked out of college his freshman year, after which he got his beautician certificate and eventually ended up working as a salon assistant in Los Angeles. When he was 25, he fainted at work. He sought treatment at a Planned Parenthood clinic the next day tested positive for HIV.

This marked the most candid interview with Van Ness since he publicly revealed his gender identity in June.

“I think my energies are really all over the place,” he continued. “Any opportunity I have to break down stereotypes of the binary, I am down for it, I’m here for it. I think that a lot of times gender is used to separate and divide. It’s this social construct that I don’t really feel like I fit into the way I used to. I always used to think, ‘Oh, I’m like a gay man,’ but I think any way I can let little boys and little girls know that they can express themselves and they can like be—like, making iconic partnerships with brands like essie no matter now they present is really important and exciting.”