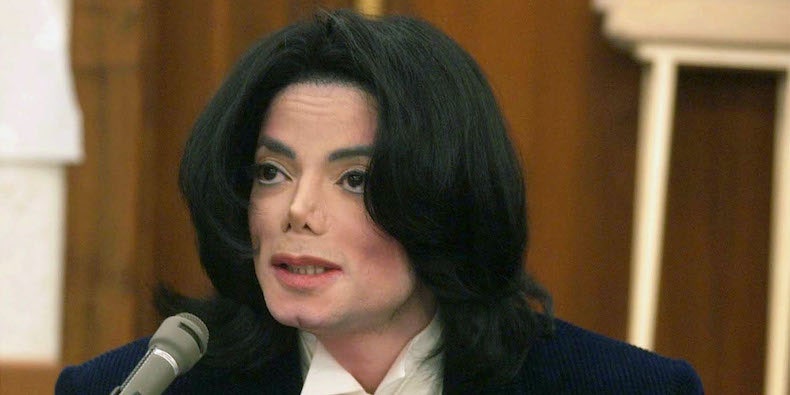 A federal judge in Los Angeles has ruled that the lawsuit brought against HBO by Michael Jackson’s estate must be moved out of the court system and into arbitration, according to Billboard. U.S. District Court Judge George H. Wu ruled that HBO must adhere to a 1992 arbitration agreement, which stated that the network could not make disparaging remarks about the singer or “do any act that may harm or disparage or cause to lower in esteem the reputation of [Jackson].”

The two-part Leaving Neverland focuses on James Safechuck and Wade Robson, who say that Jackson sexually abused them as children in the 1990s. Jackson’s estate filed its lawsuit on March 3, the date HBO aired the documentary’s first part.

Leaving Neverland won a Creative Arts Emmy for Outstanding Documentary or Nonfiction Special in mid-September. Pitchfork has contacted the Jackson estate and HBO for comments.