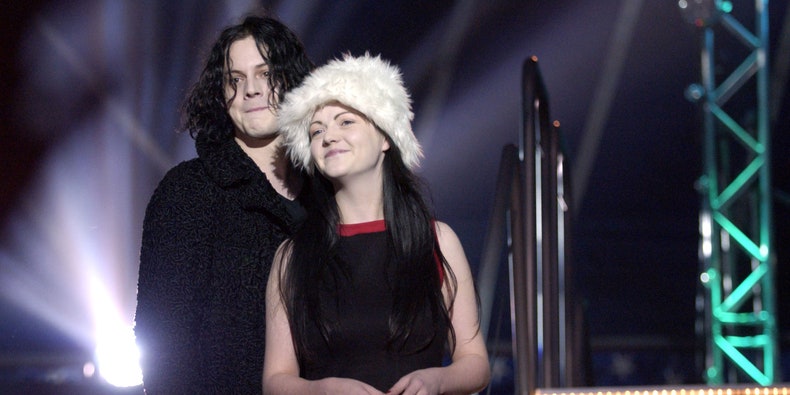 The White Stripes played their final concert at the Snowden Grove Amphitheater in Southaven, Mississippi 12 years ago. Now, their full recorded performance is accessible for the first time ever, as Consequence of Sound points out. The White Stripes: Live in Mississippi is available to stream and download via Nugs.net, and it features the band’s 20-song set from July 31, 2007, along with a four-song encore. Tracks include “Icky Thump,” “In the Cold, Cold Night,” “Dead Leaves and the Dirty Ground,” and more.

The White Stripes’ archivist and Third Man Records co-founder Ben Blackwell posted a statement on Nugs.net recalling the group’s final performance, and the moment he realized it would be their last. Find Blackwell’s full post along with the White Stripes’ hand-written setlist from the show here.