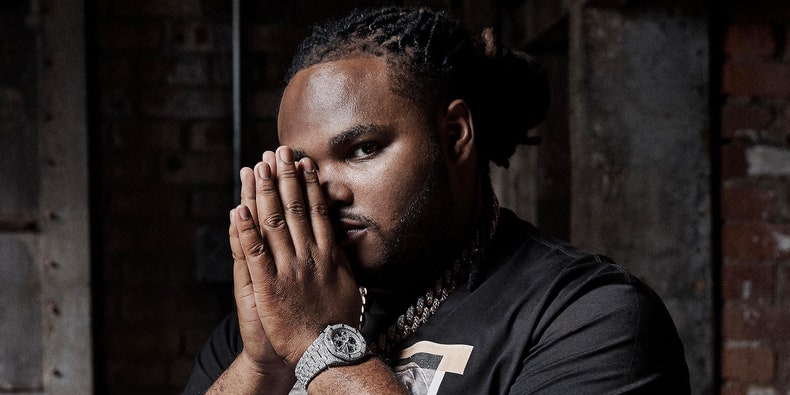 Last month, Tee Grizzley’s aunt and manager Jobina Brown was shot dead in Detroit at the age of 41. According to reports, a gunman opened fire on Tee Grizzley’s car, killing Brown who was in the backseat. The Detroit rapper has now addressed Brown’s death in a new song called “Satish.” The single arrives with a music video directed by Jerry Production. The visual includes footage of Brown. Find it below.

On “Satish,” Tee Grizzley raps, “Look how they tried to do me, but got JB.” He also says, “You saw it wasn’t me and still shot/What she do to you?”

Tee Grizzley has previously paid tribute to Jobina Brown on Instagram, writing, “My angel I know you always with me just like you was always with me 🙏🏾💔🤞🏾.”