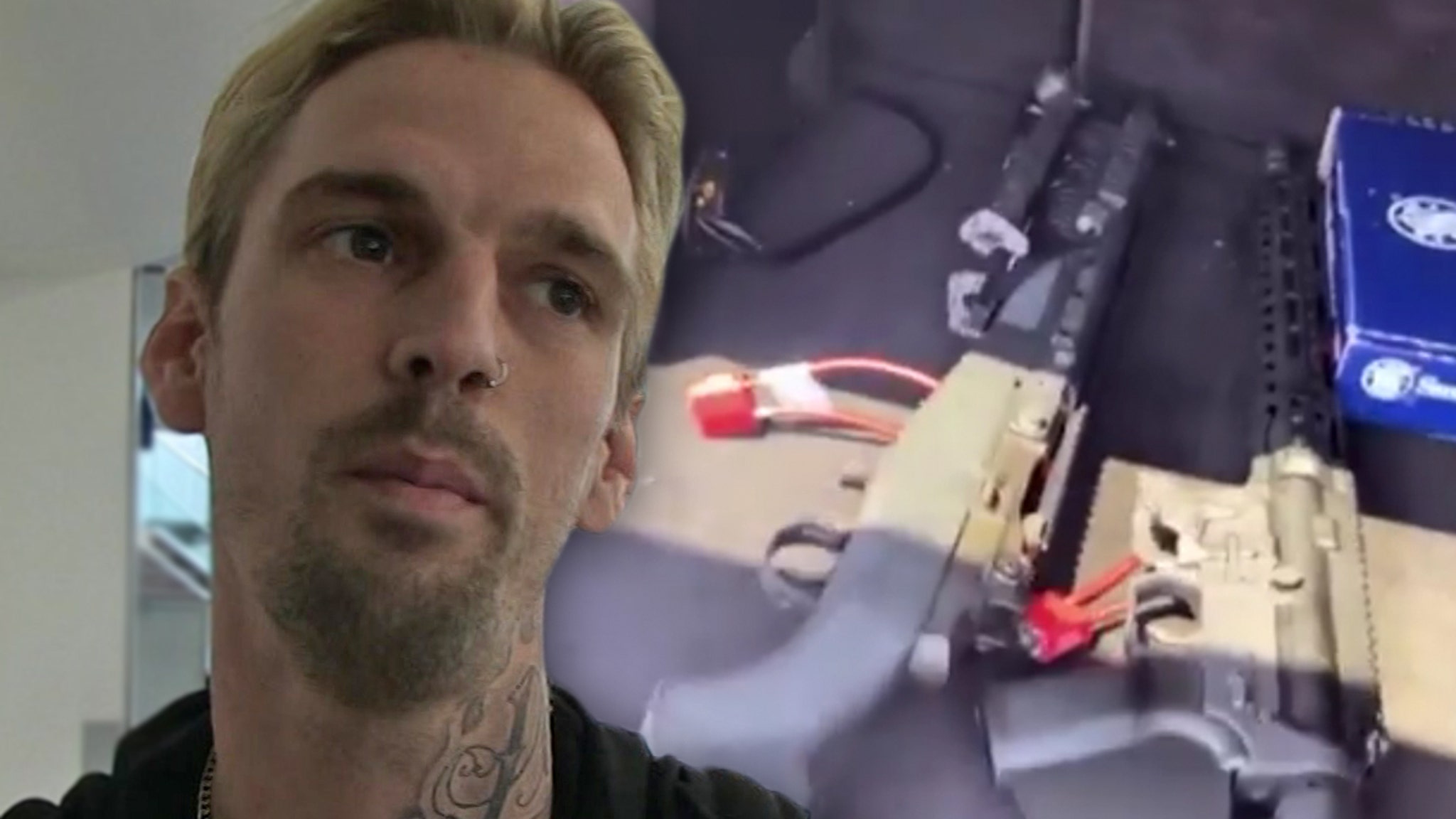 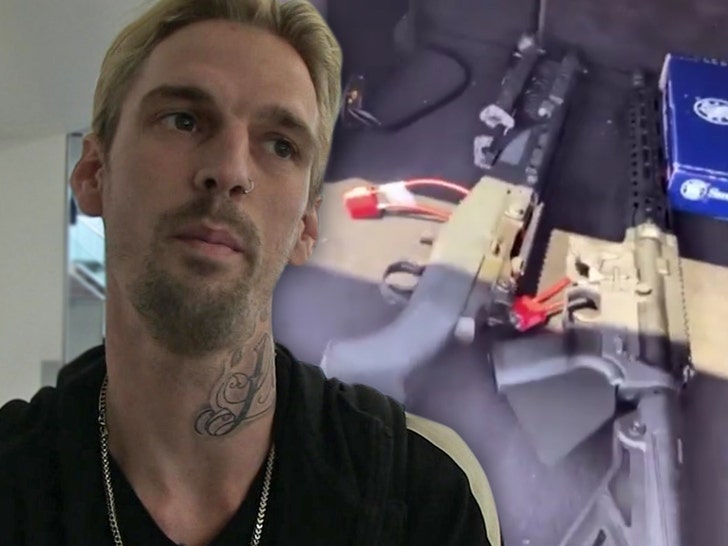 Aaron Carter is adamant he has a right and a need to have guns — but he now says assault weapons are overkill so he’s giving them up.

Aaron tells TMZ, he believed cops were going to come to his home Wednesday and seize his guns, because his brother, Nick, got a restraining order against him and Aaron thought that would trigger a gun seizure. So, he says he beat Nick to the punch and called the cops himself on Wednesday.

Aaron says cops came to his home and assured him they were not going to take his guns away just because there was a restraining order. Nevertheless, he gave L.A. County Sheriff’s deputies his 2 assault rifles to hold for him, because he’s just hit the road for some concerts and is worried someone might break into his home and steal them.

But, there’s more … Aaron tells us when he returns he’s going to get rid of his assault rifles for good — maybe sell them to the gun shop he bought them from.

Aaron says he wants protection and he’s going to keep a pistol and a shotgun, but he says he’s off assault rifles for good.

One other thing … the reason he says he gave cops the assault weapons while he was on the road is because he doesn’t have a proper safe, but he says he’s getting one quickly to secure the weapons he keeps.

Furiosa’s Official Synopsis Confirms A Returning Mad Max Character And May Reveal Chris Hemsworth’s Role
Star Trek: Strange New Worlds’ Melissa Navia Shares About Ortegas, the Value of Humor, and What the Future Holds
Universal Sets L.A. & NY Runs For Steven Spielberg’s ‘The Fabelmans’ – Update
Adam Sandler Is A Dad Himself, But Paid Sweet Tribute To His Own Dad This Week
Guess Who This Smooth Kid Turned Into!