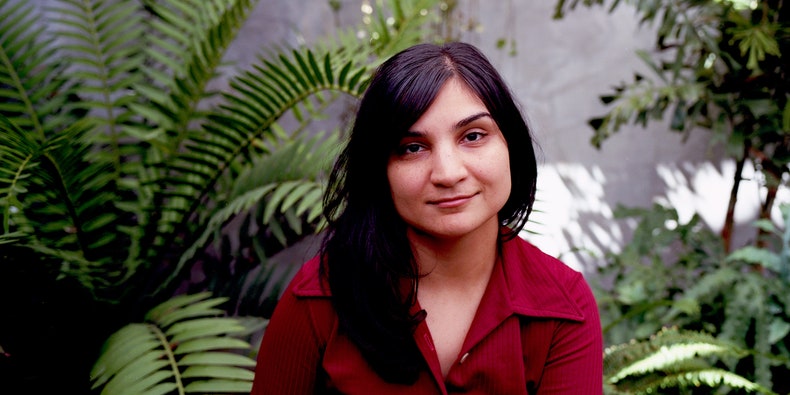 Sarah Davachi has announced the reissue of three out-of-print albums: 2016’s Dominions and Vergers, and 2017’s All My Circles Run. She also announced a fall tour, kicking off in October in Philadelphia. See the full tour dates below.

All three albums will get limited-run self-releases. Dominions, out now, is limited to 200 vinyl copies, while Vergers and All My Circles Run will be limited to 200 cassettes. Each album will also be released digitally.

Davachi released her latest LP, Pale Bloom, in June via W.25th. In May, she appeared in the film Topology of Sirens with Will Oldham and Alex Zhang Hungtai (Dirty Beaches).