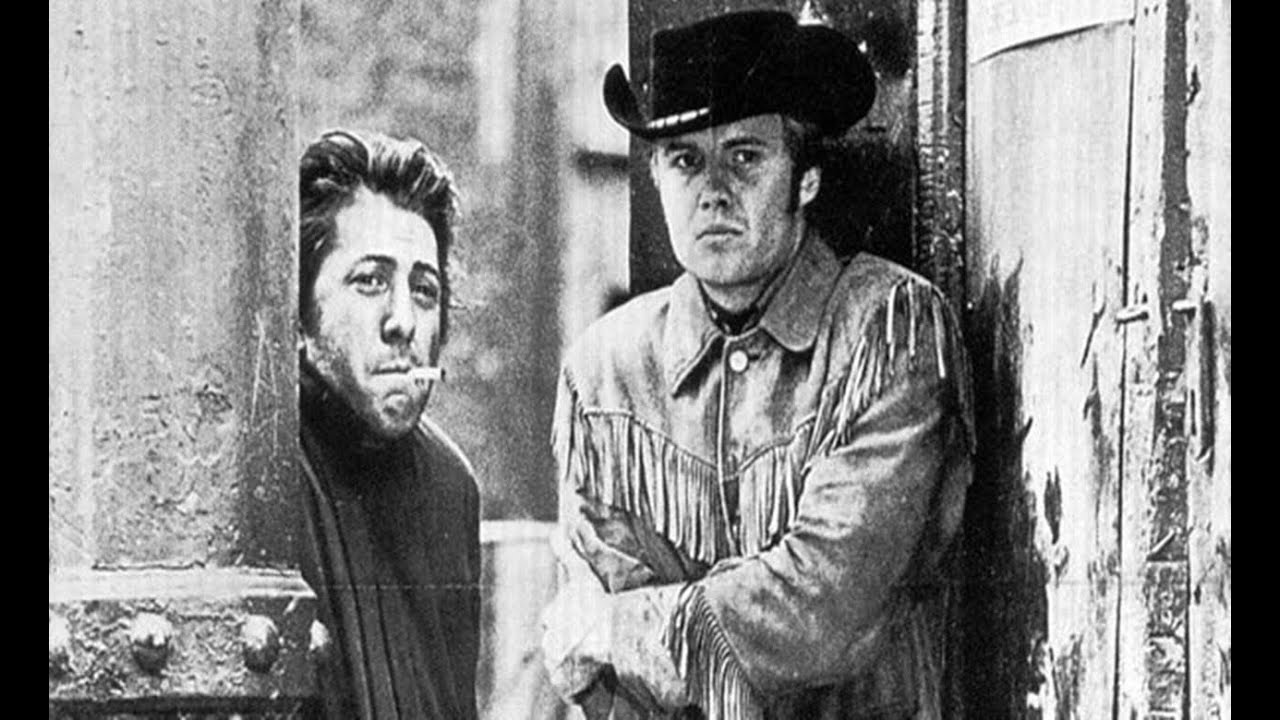 Classic Music Videos
Share on Facebook
Share on Twitter
Share on Pinterest
Share on LinkedIn
“Everybody’s Talkin'” is a folk rock song originally written and released by Fred Neil in 1966. A version of the song performed by Harry Nilsson became a global success in 1969, reaching #2 and #6 on the Billboard Adult Contemporary chart and Pop Singles chart respectively, and winning a Grammy after it was featured on the soundtrack of the film Midnight Cowboy.

The song, which describes the singer’s desire to retreat from other people to the ocean, is among the most famous works of both artists, and has been covered by many other notable performers.

‘Moonage Daydream’ Set For Imax Return; Director Brett Morgen’s David Bowie Doc Hailed As “Greatest Rock Movie Of The Decade”
‘The Flash’ Moves Up A Week In June 2023; Warners Adds ‘Mummies’ To Next Year’s Slate
Kelly Clarkson Says Strange Man’s Showing Up at Her Home, Files Police Report
Warrior Nun: Why It Needs To Be Your Next TV Obsession
The Clean’s Hamish Kilgour Dies at 65