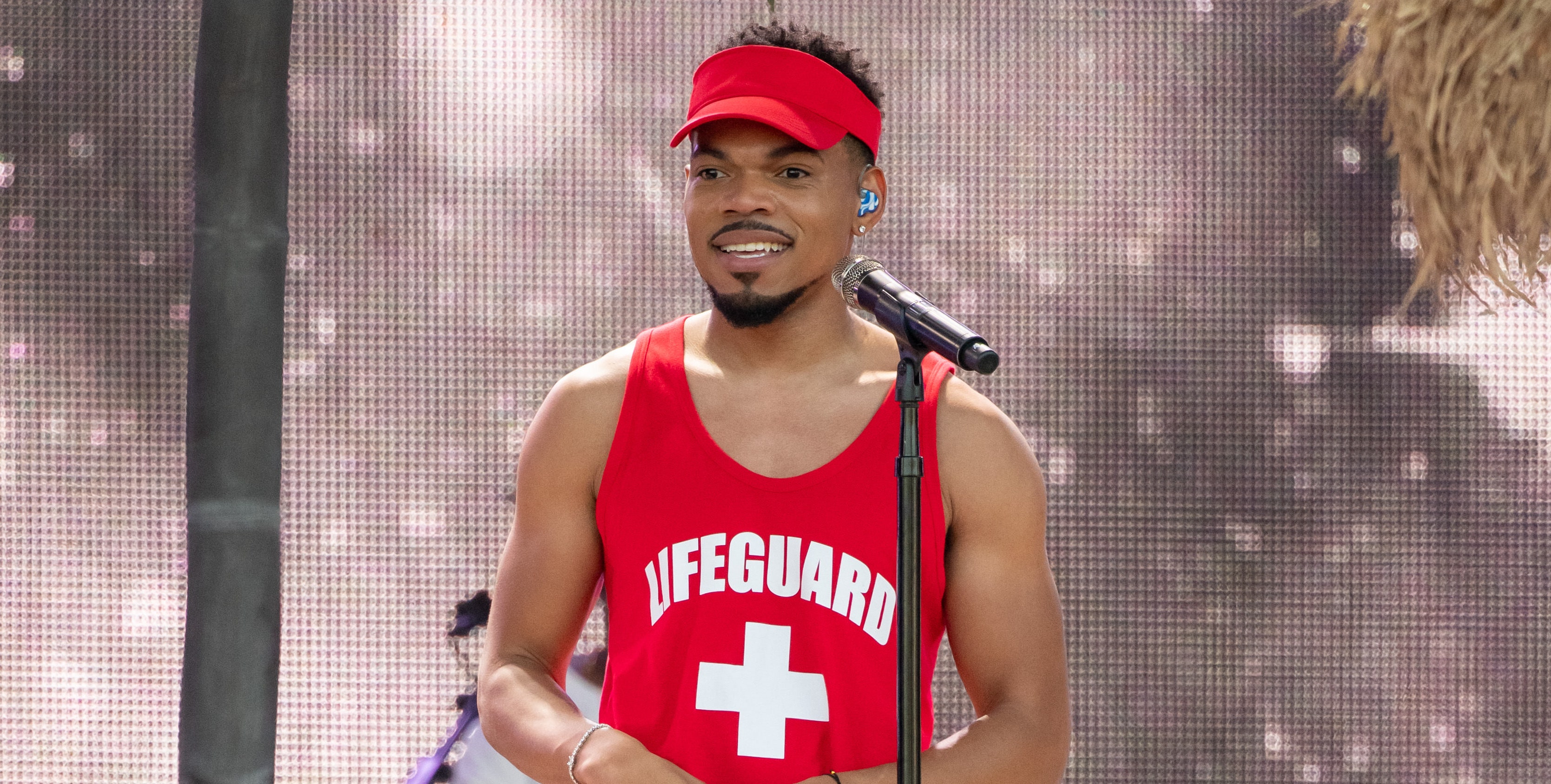 On last night’s episode of Jimmy Kimmel Live, Chance the Rapper stopped by for both an interview and a performance. Chance and Kimmel talked about his Big Day lyric that references Kimmel, his decision to take paternity leave instead of touring, his dad’s contribution to the album, and more. He then performed “I Got You (Always and Forever)” from The Big Day accompanied by En Vogue. Watch it all happen below.

They also talked about Kanye’s current focus on the Bible and imminent new album Jesus Is King. “He’s spreading the good news and I appreciate it,” he said. He also talked about Randy Newman’s appearance on the album, his love of Newman’s Toy Story songs, a memorable moment from his wedding, and his recent stints trying stand-up.

Chance’s performance on the episode followed his recent Ellen appearance with Smino. While he’s still planning on performing sets in Las Vegas and Chicago, he recently postponed his tour until 2020.

Read “5 Takeaways from Chance the Rapper’s New Album, The Big Day” on the Pitch.