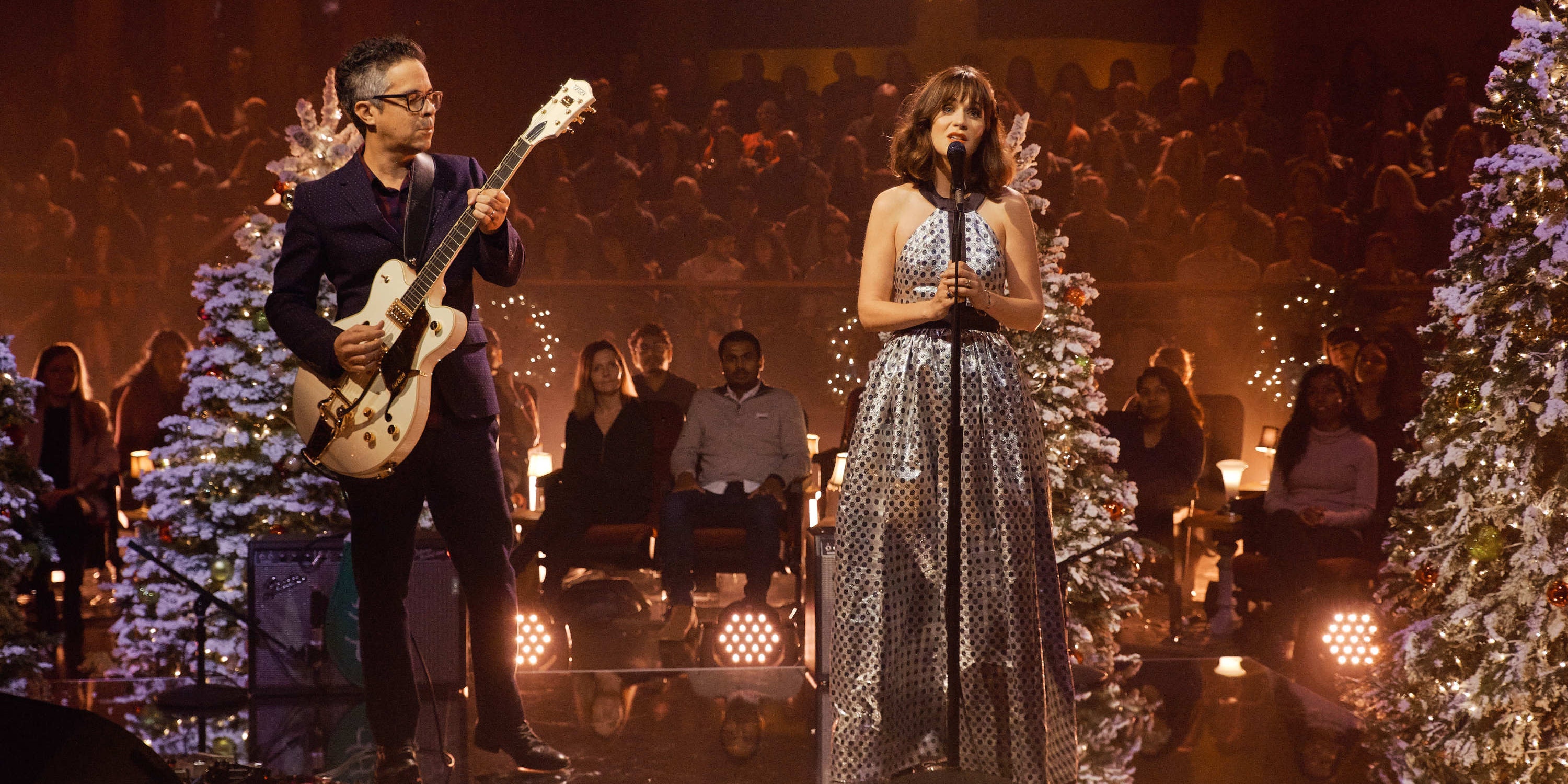 Patton Oswalt will open the tour’s final two nights at the Theatre at the Ace Hotel in Los Angeles. A portion of the tour’s proceeds will be donated to Baby2Baby.