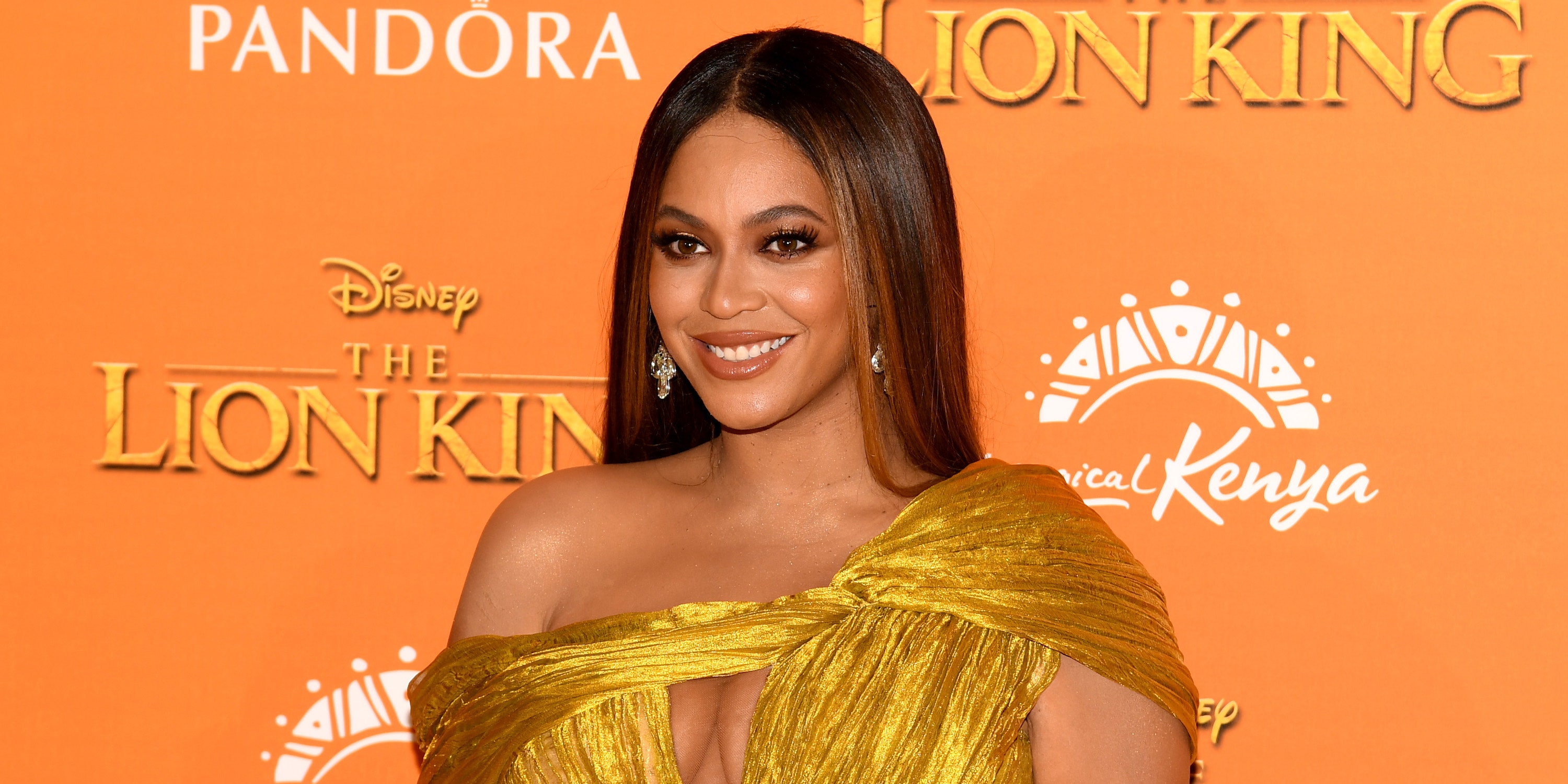 ABC has announced a new behind-the-scenes look into Beyoncé’s The Lion King: The Gift LP. Beyoncé Presents: Making the Gift airs tomorrow night (September 16) on ABC at 10 p.m. EST. According to ABC’s teaser for the program, Making the Gift will allow viewers to “experience the process” behind every track on Bey’s recent companion album for The Lion King remake. The album, which Beyoncé executive produced, features new original music by Bey, as well as Donald Glover, Pharrell, and others. Watch the clip for Making the Gift below.