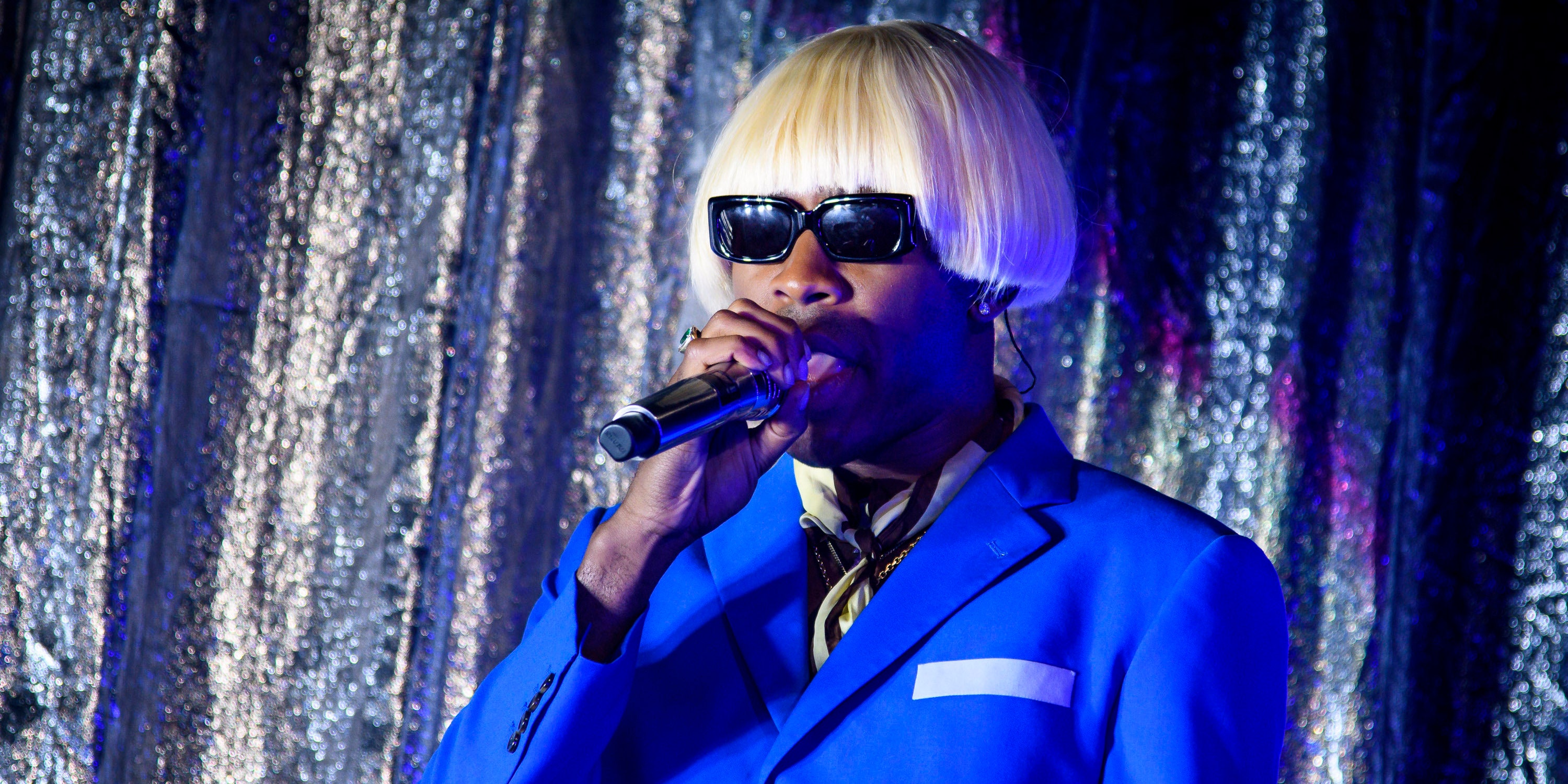 A college student has been charged with making a terroristic threat after writing Tyler, the Creator lyrics on school property, The Associated Press reports and Pitchfork can confirm. According to a criminal complaint, viewed by Pitchfork, >. The alleged incident occurred “on or around” September 11, and Christensen was arrested that day, records show.

Random disclaimer!
Hey, don’t do anything that I say in this song, OK?
It’s fucking fiction
If anything happens, don’t fuckin’ blame me, white America

Pitchfork has reached out to Tyler, the Creator’s representatives for comment.

This is not the first time Tyler’s lyrics have been the source of legal conflict. In 2012, Odd Future was banned from performing at a New Zealand festival due to their lyrical content. Two years later, Odd Future was again blocked from entering the country to join Eminem at Rapture Festival because Immigration New Zealand deemed them “a potential threat to public order.” In 2015, Tyler was banned from the UK. Bans from both countries have since been lifted.