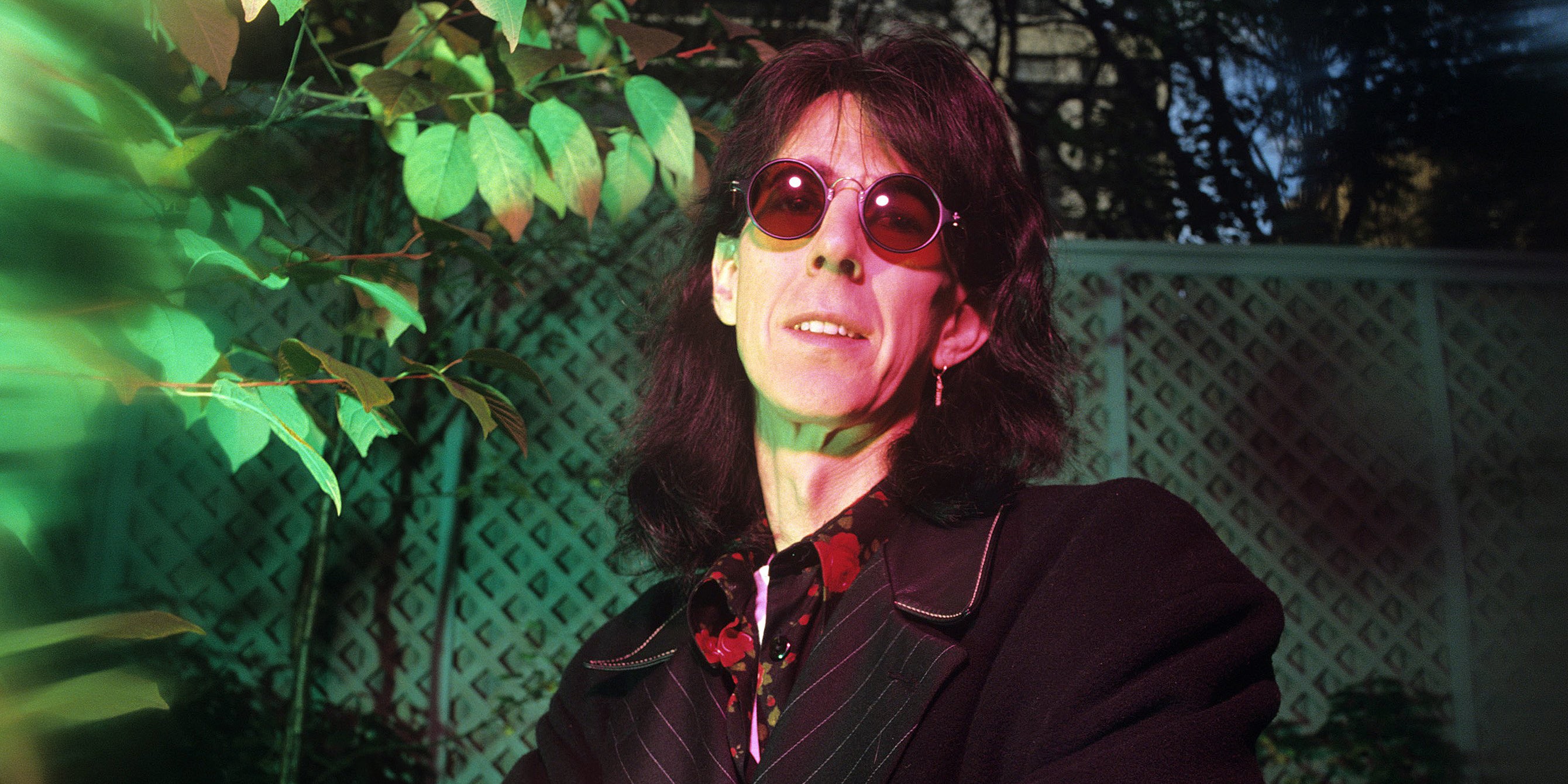 Ric Ocasek, who was found dead today, was best known as the frontman of the Cars. He also had a fruitful career as a producer, and perhaps most notably, he produced Weezer’s breakout debut 1994 album Weezer—better known as the Blue Album. Ocasek also produced the Green Album and Everything Will Be Alright in the End. Tonight, Weezer shared a statement paying homage to their late collaborator. “We will miss him forever, & will forever cherissh the precious times we got to work and hang out with him.” Find their full statement below.

Tributes from across the music world have poured in for Ocasek. Nile Rodgers shared his favorite of the tracks he worked on with Ocasek from 1991’s Fireball Zone. “I will never stop imitating the first Cars album,” wrote the New Pornographers’ Carl Newman. The Hold Steady shared a clip of their walk-out music—the Cars’ “Since You’re Gone.” Find those tributes and more below.