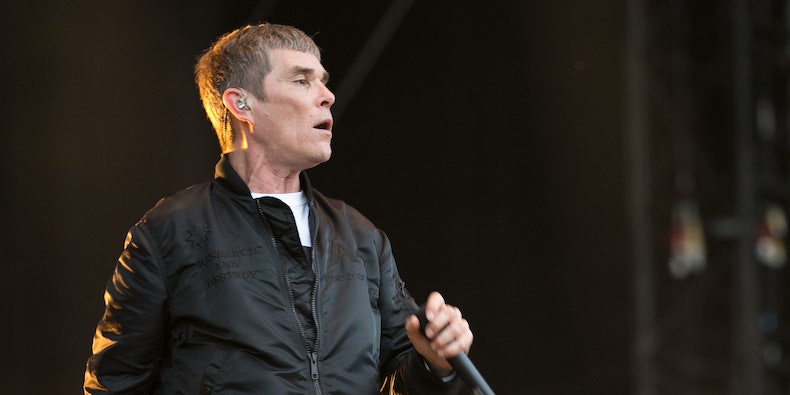 Back in 2011, the Stone Roses announced a reunion. The comeback involved live shows, a documentary, and the release of “All for One” and “Beautiful Thing,” their first new music in two decades. Now, in an interview with The Guardian, guitarist John Squire confirms the band called it quits following their final performance in 2017. “Is that really it for the Roses?,” asks journalist Sam Wollaston. Squire responds, “Yeah.” Read the full piece at The Guardian. Pitchfork has reached out for comment and more information.

Rumors have long been circulating about the Stone Roses’ breakup. Prior to the 2017 performance at Glasgow that proved to be their final show, frontman Ian Brown hinted at the impending split, saying: “Don’t be sad it’s over, be happy that it happened.” Earlier this year, Brown released a solo album, Ripples, which featured lyrics rumored to address the breakup: “Dried up roses all turn to stone/Too much poison to ramble on,” he sang in “From Chaos to Harmony.”