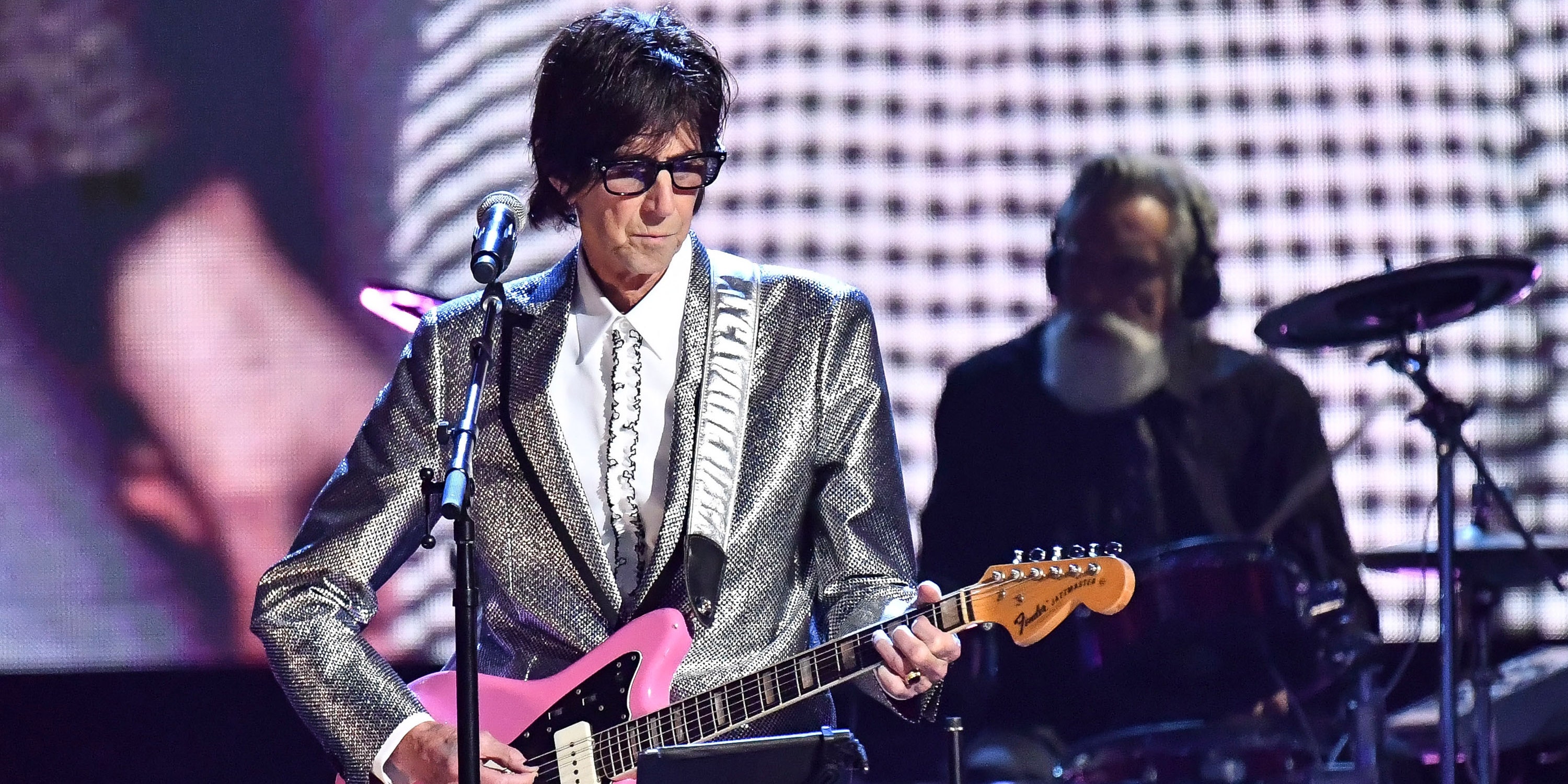 Ric Ocasek, best known as the founder and frontman of the iconic new wave and power pop band the Cars, has died. The New York Police Department confirmed to Pitchfork they responded to a call reporting an unconscious man. The man, identified as Ocasek, was found in bed and pronounced dead at the scene. He was 75.

Ocasek formed the Cars in Boston with bassist Benjamin Orr in 1976. They released their self-titled debut album in 1978, which featured the hit singles “Good Times Roll,” “My Best Friend’s Girl,” and “Just What I Needed.” The group broke up in the late 1980s. Starting with 1982’s Beatitude and ending with 2005’s Nexterday, Ocasek released a series of solo albums as well. He was also a producer of albums by artists including Weezer, Bad Brains, Guided By Voices, No Doubt, the Cribs, Bad Religion, and others.

In 2011, Ocasek and the reunited Cars released a new album called Move Like This. Ocasek made headlines in 2016 when he pulled his approval of a sample on Car Seat Headrest’s Teens of Denial, forcing Matador Records to destroy physical copies of the album. The Cars were inducted into the Rock & Roll Hall of Fame in 2018.

The musician and producer was also a pop culture fixture beyond music. He made a memorable appearance in John Waters’ Hairspray as a painter. He was a regular guest on “The Colbert Report,” once calling out Todd Rundgren on the show (at a time when Rundgren was fronting the Cars under the name “the New Cars”).