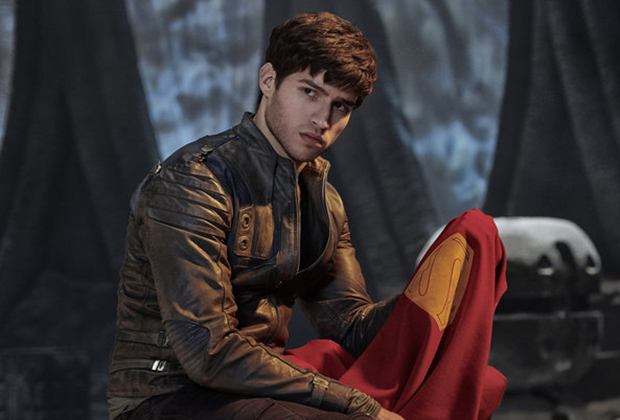 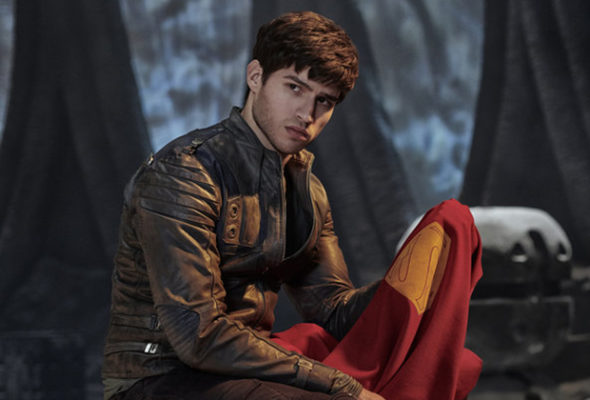 It looks like Krypton is calling it quits. Deadline reports Syfy has cancelled the TV show after two seasons.

The Superman prequel series enters on Kal-El’s grandfather, Seg-El (Cameron Cuffe). Seg is faced with the starkest of choices. He can either save Krypton, or allow its destruction, in order to protect the fate of his future grandson. The cast also includes Shaun Sipos, Georgina Campbell, Colin Salmon, Ann Ogbomo, Aaron Pierre, Rasmus Hardiker, Wallis Day, Blake Ritson, and Ian McElhinney.

It’s not that surprising why Syfy has decided to cancel Krypton. Since its debut in 2018, the series has earned fairly low ratings. Season two was no different. Overall, the season averaged a .11 rating in the 18-49 demo and 408,000 viewers.

In addition to cancelling Krypton, Syfy will not be moving forward with the spinoff series Lobo, which was already in development.

What do you think? Are you a fan of Krypton? Would you have watched a third season?