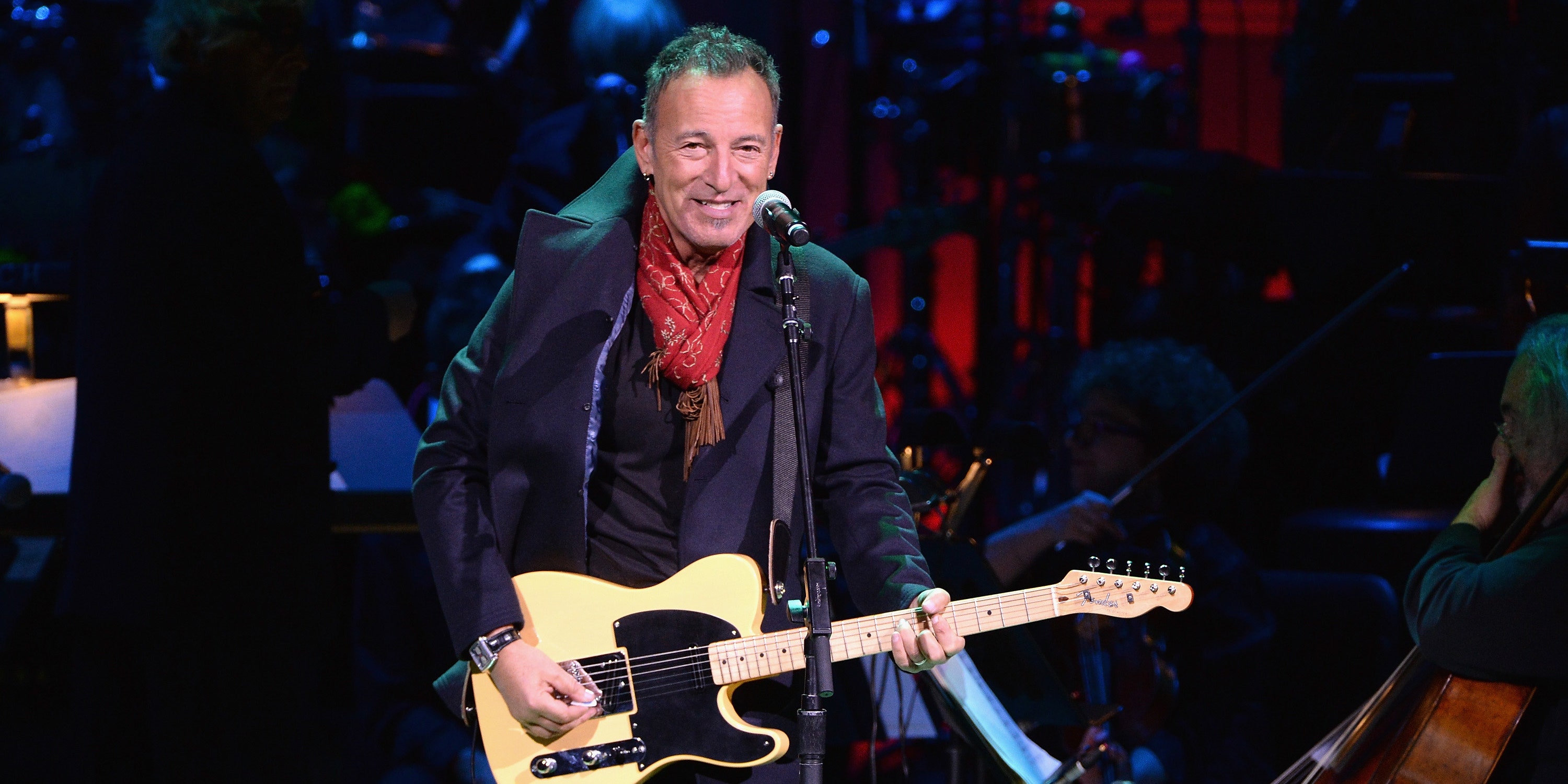 Springsteen on Broadway chronicles the Boss’ intimate one-man show of the same name. The special was directed Thom Zimny who previously filmed documentaries for Born to Run, Darkness on the Edge of Town, and The River. Springsteen also released a companion album for his Broadway show last year.

Read “Bruce Springsteen’s Broadway Show Is the Loneliest Thing He’s Ever Done” over on the Pitch.