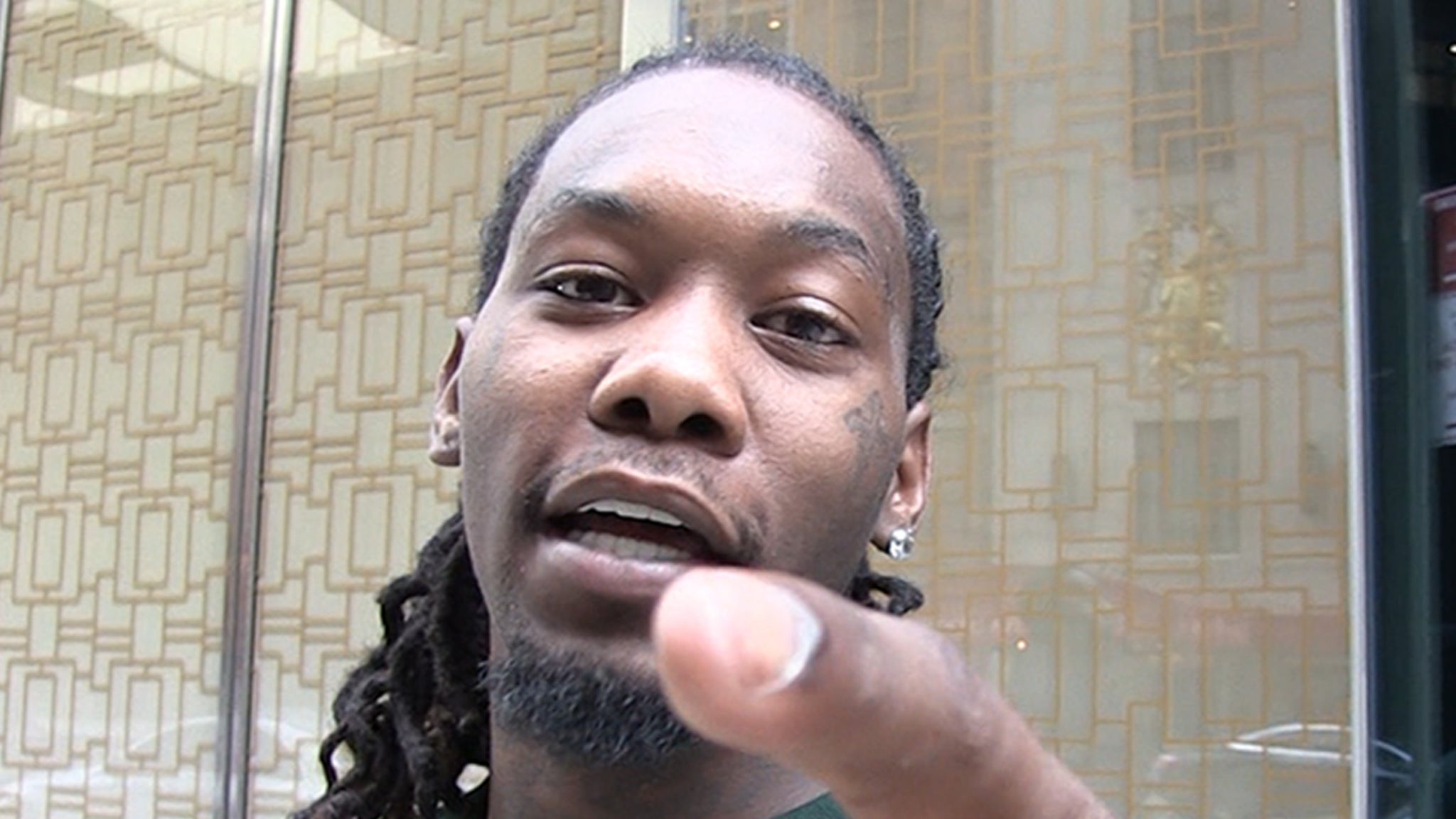 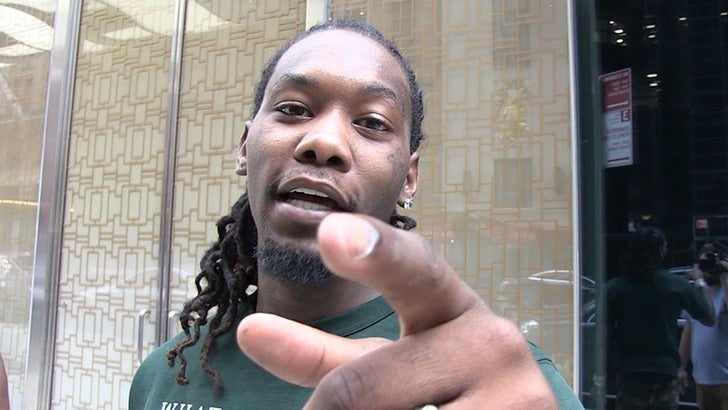 Think Offset is stoked to be part of the FaZe Clan, one of the biggest teams in gaming?!?

The Migos rapper, who’s a huge gamer, recently became an investor in FaZe Clan — and when we spotted him out in NYC, he couldn’t contain his excitement!!!

“Big money,” Offset says … “but the thing is I do it for the kids, for the culture. It’s a way to get your mind away from things.”

Offset says he believes gaming “is a good thing for mental health” because it can help alleviate stress.

In fact, Offset says he wants to launch a project to help spread his message but warns our TMZ photog … “Don’t steal my idea motherf**ker!”

And, if Offset wasn’t cool enough already … watch him light up some random guy’s cigarette as he walks into his building — smooooooooth.