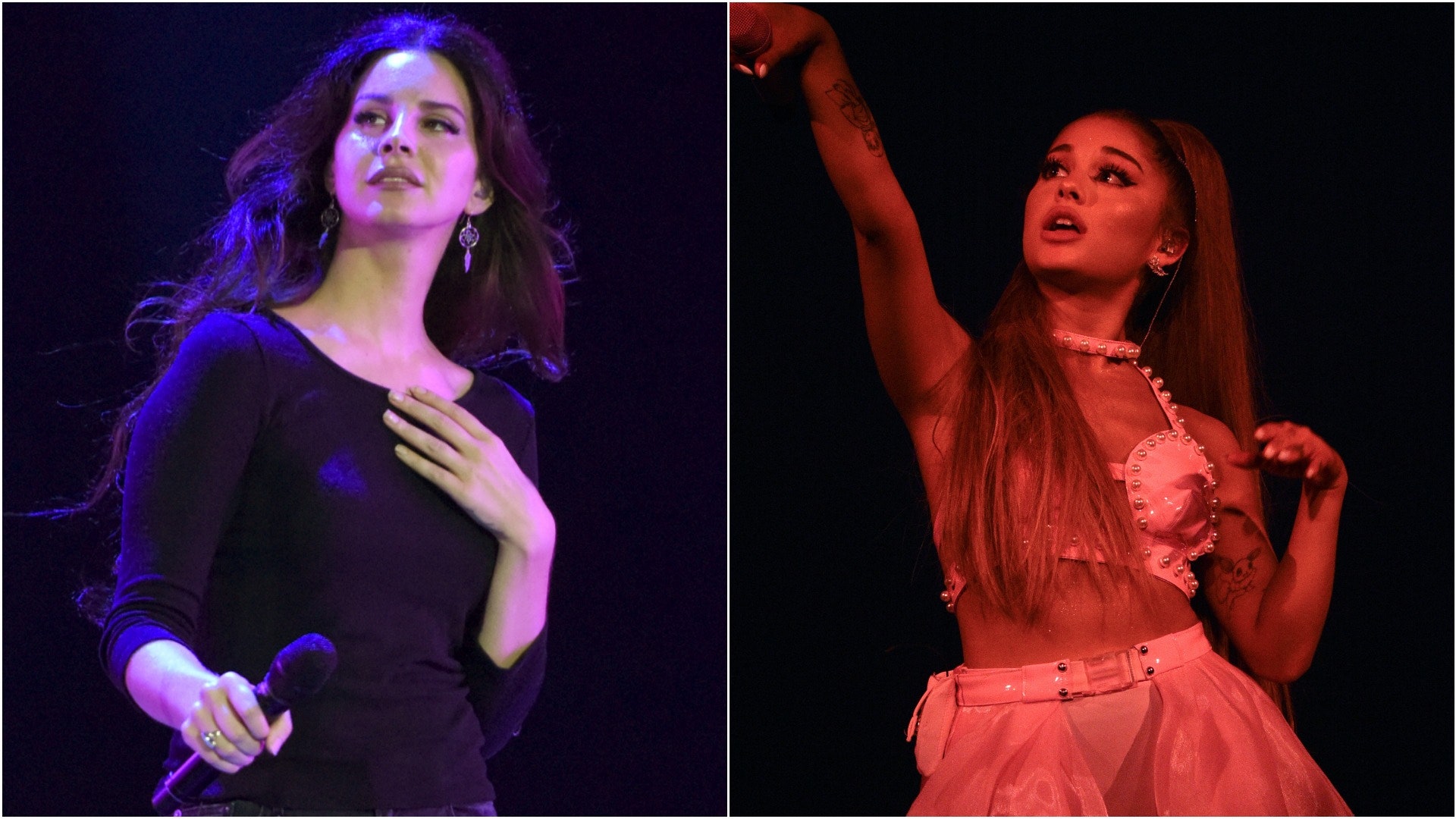 Lana Del Rey visited BBC Radio 1’s “Live Lounge” today, as The FADER notes. She performed her take on Sublime’s “Doin’ Time,” from her recent album Norman Fucking Rockwell!, along with a cover of Ariana Grande’s thank u, next song “break up with your girlfriend, i’m bored.” Hear it via the BBC (at the 2:08:42 mark). Check out Ariana’s tweet in support of the cover below.

Lana, Ariana, and Miley Cyrus have a collaborative track on the way for the upcoming Charlie’s Angels film, which features a soundtrack curated by Ariana Grande. In a recent New York Times interview, Lana said of thank u, next, “I freaking loved that record. Every song, I was like, how did she write that?”