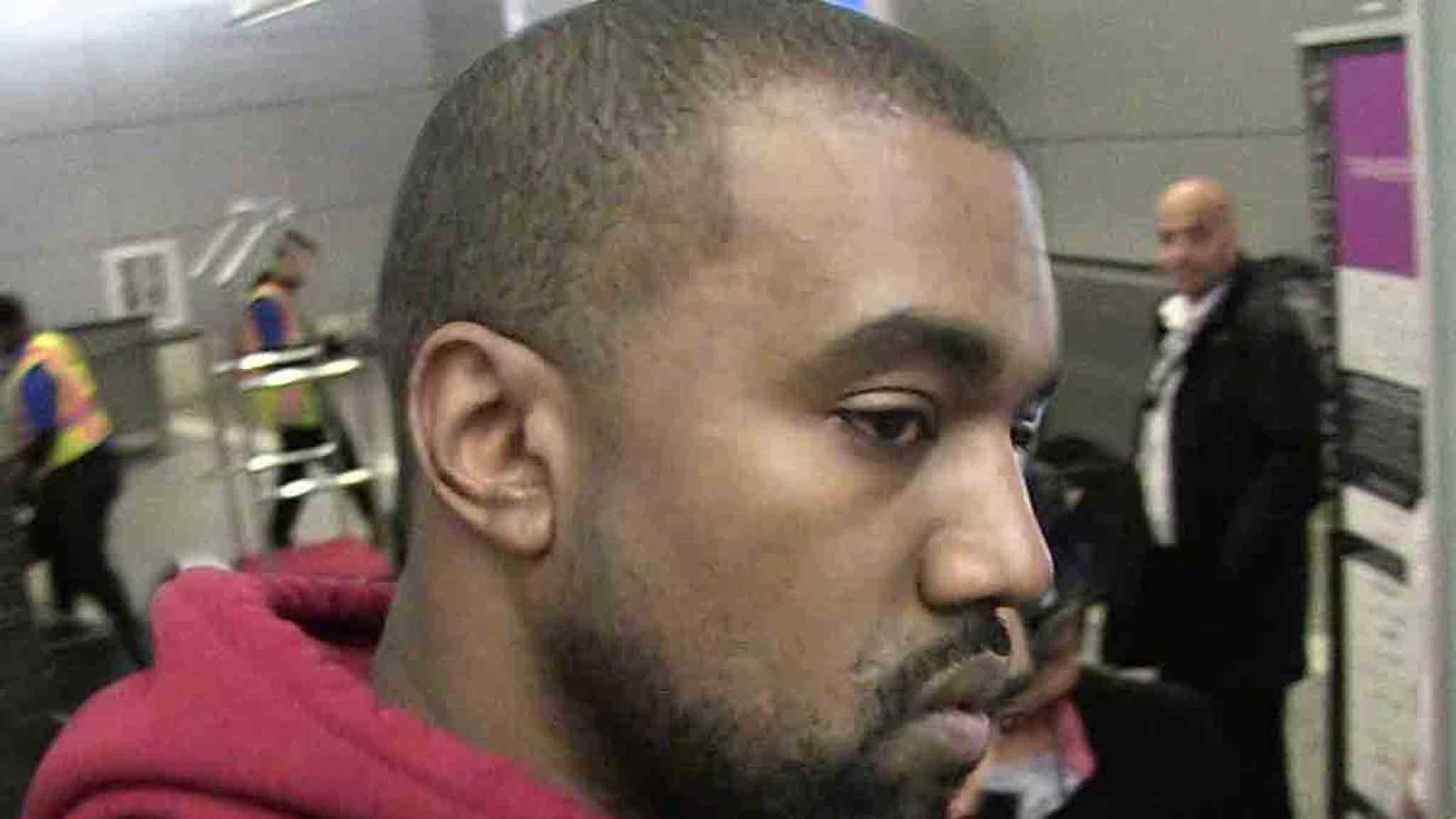 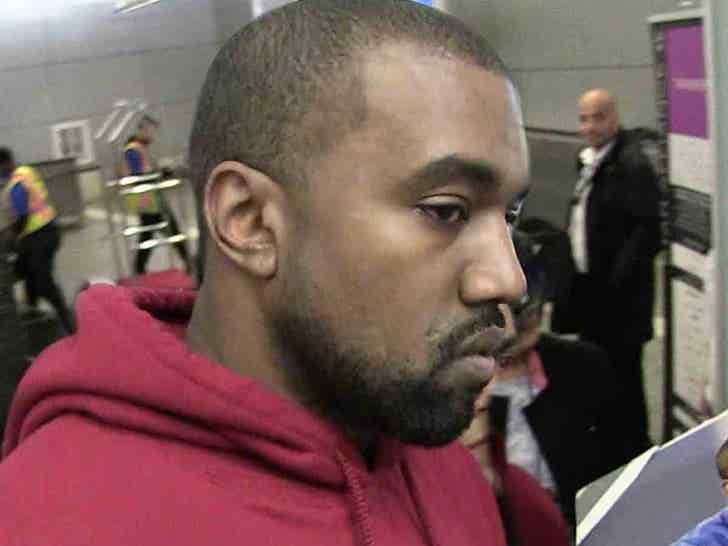 Kanye West‘s futuristic housing community needs a new home base … because his dome-shaped structures in Calabasas have been destroyed.

All but one of the housing prototypes were torn down with about a week to spare before the September 15 deadline … imposed by the L.A. County Dept. of Public Works for violating the building code. 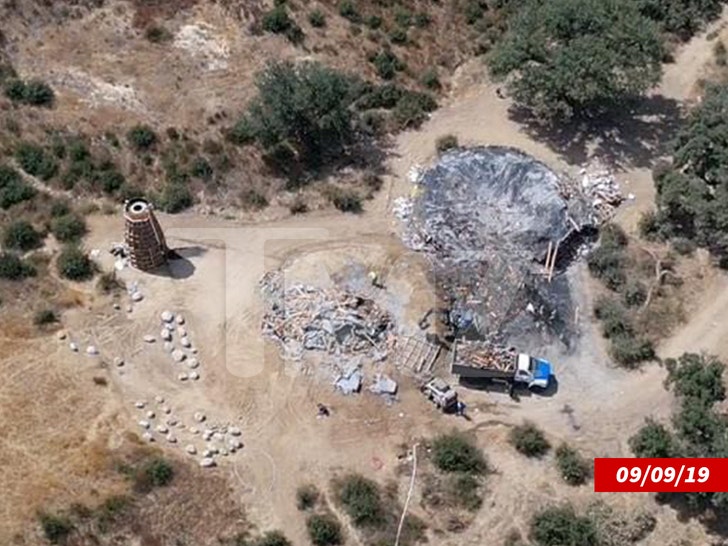 As you can see in these aerial photos taken Monday … all that’s left at the site, where at least 3 of Ye’s huge domes once sat, is a bunch of rubble, a dump truck and one small dome-ish tower. We’re told that one is also coming down before the deadline.

We broke the story … Kanye’s neighbors were pissed in mid-August over construction crews working on his property all weekend long, including Sundays, which isn’t allowed. 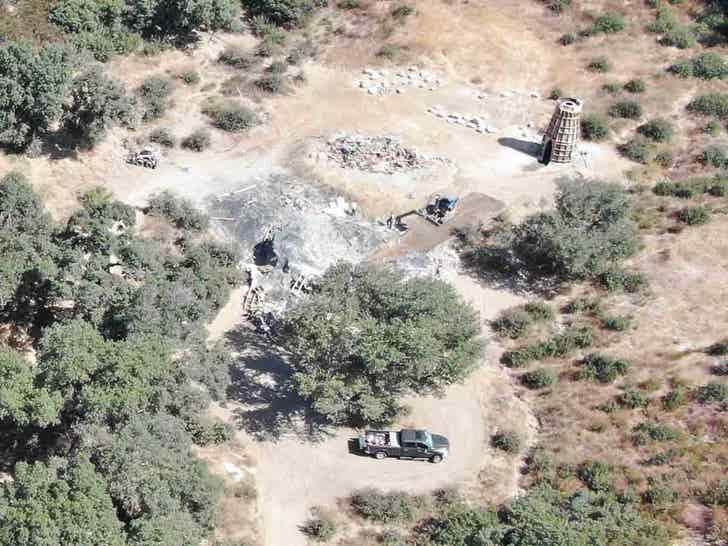 Cops were called and put an end to the noise, but the workers have clearly still been busy with the tear-down process.

As we told you … Kanye’s prototypes are part of his vision of an egalitarian community, but he didn’t get the proper permits to build them. 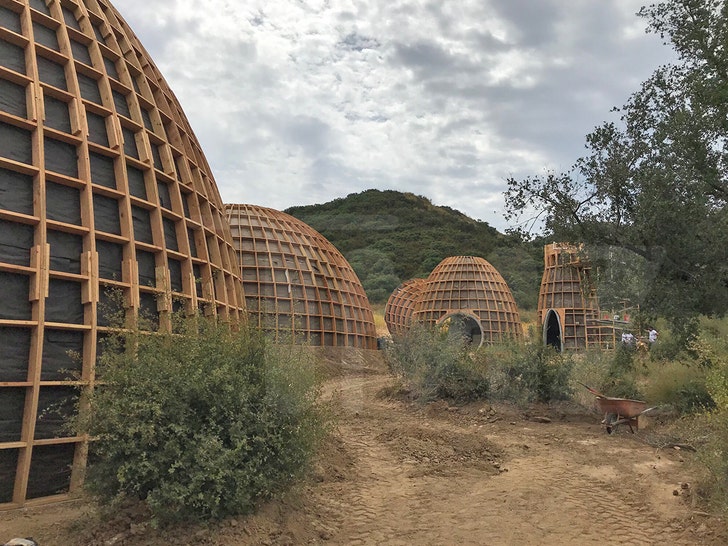 It’s unclear if he’s moving the project elsewhere — he did just buy a huge ranch in Wyoming — or putting it on hold. Whatever he decides, construction will have to start from scratch.