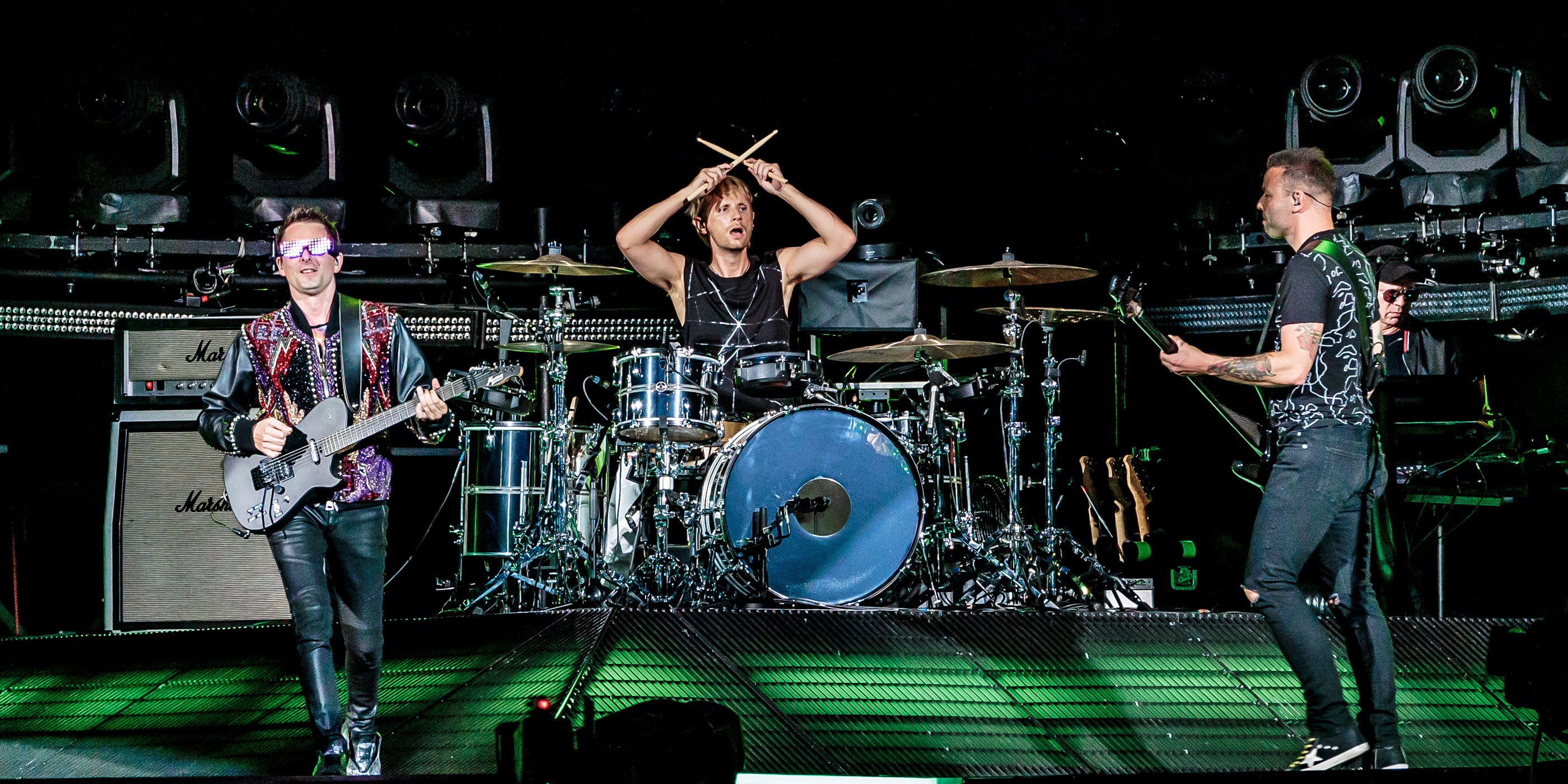 Muse have announced a new box set, Origin of Muse, in celebration of the 20th anniversary of their debut album, Showbiz. It’s out December 6 on Warner.

The collection includes 2xLP reissues of 1999’s Showbiz and 2001’s Origin of Symmetry, as well as nine CDs of demos, live recordings, and B-sides from the band’s earliest days. There’s also a book of interviews with band members Matt Bellamy, Christ Wolstenholme, and Dominic Howard reflecting on their beginnings.

The band’s most recent album of new material is 2018’s Simulation Theory.