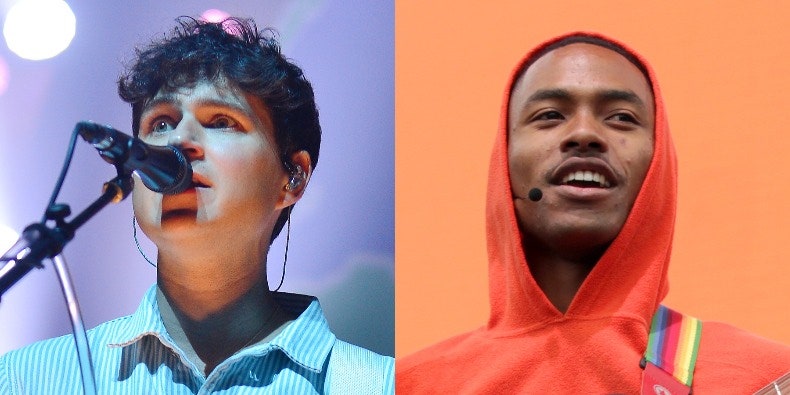 Last night, Vampire Weekend played a sold-out Madison Square Garden in support of their latest album, Father of the Bride. The Internet’s Steve Lacy joined the band on stage for “Sunflower”—their first live performance of the song together. Watch below.

At the end of the show, the band announced another round of Father of the Bride tour dates for 2020. The double album, released in May, is their fourth LP.