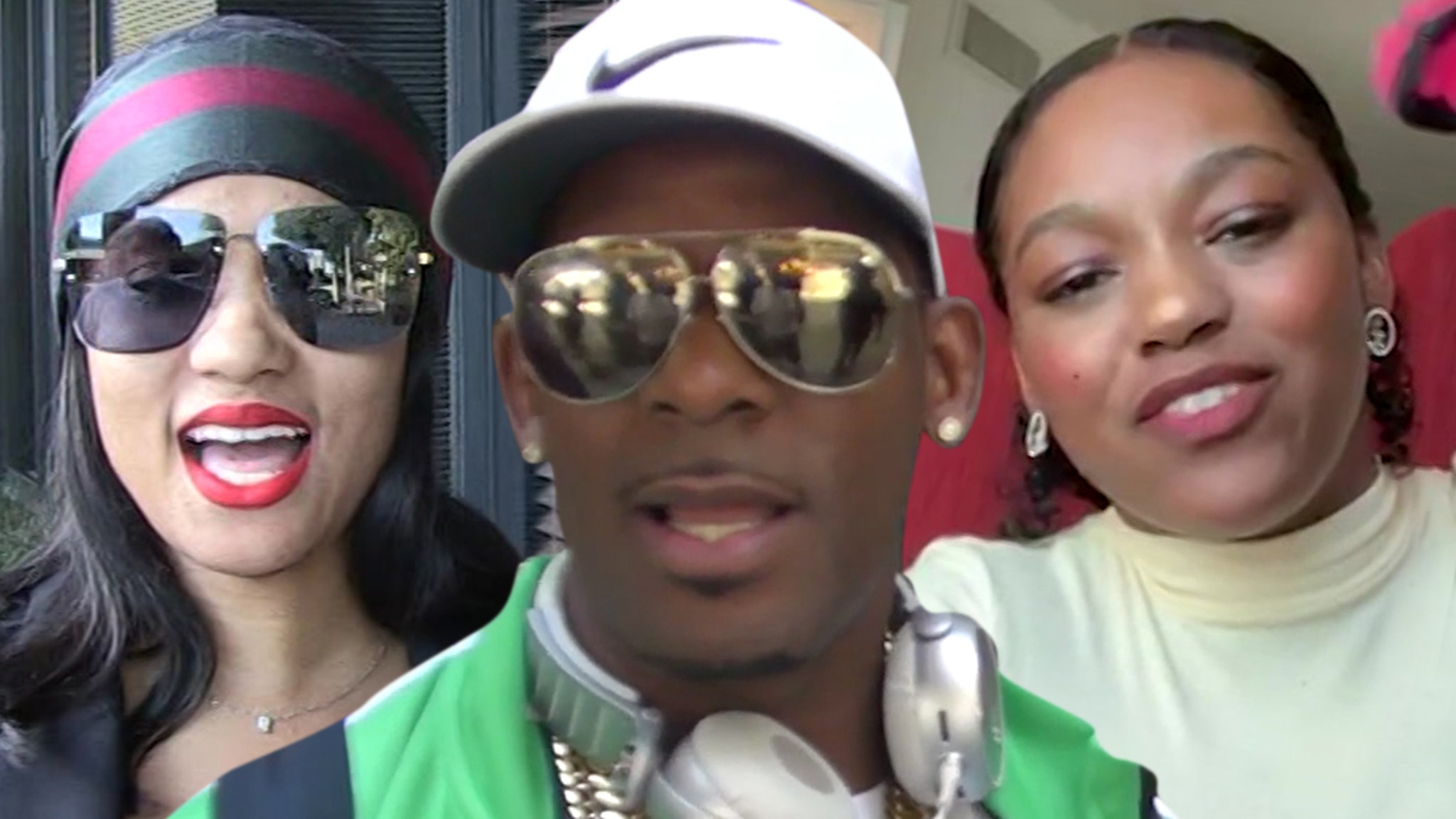 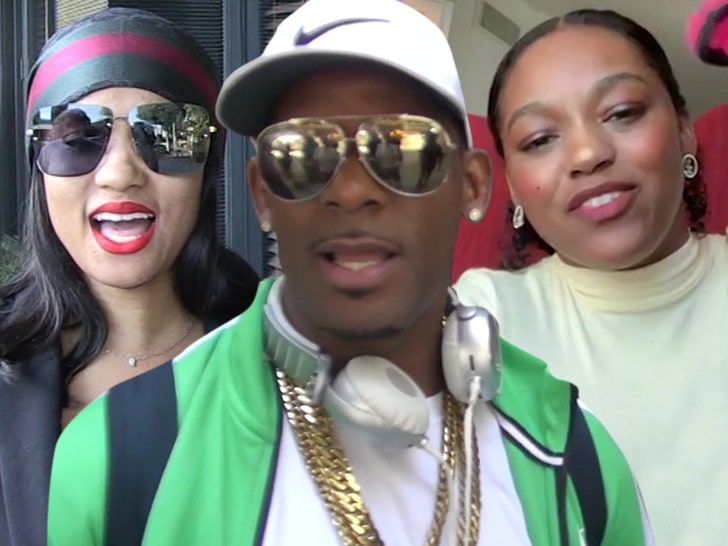 R. Kelly‘s so-called girlfriends will be visiting him frequently now that he’s in his prison’s general population, but their visits will be strictly cordial … NOT conjugal.

The singer’s attorney, Steven Greenberg tells TMZ … Joycelyn Savage and Azriel Clary plan to go see him soon at the federal prison in Chicago where he’s being held. While Kelly’s gen pop move came with a bunch of new allowances … sex with visitors is not one of ’em.

Still, Greenberg says Joycelyn and Azriel will make the trip to see Kelly on a “regular basis” … just to keep him company. Besides the sex ban, the GFs also can’t bring Kelly food or treats from the outside. We’re told his only consolation is a hug hello and a hug goodbye will be permitted with each woman.

We broke the story … Kelly’s feeling safe and at ease in federal lockup because he doesn’t think he’ll have any issues with his hometown inmates, who he believes still consider him a music legend.

Just in case, though … Greenberg says there are security measures in place to keep Kelly safe.

Kelly was moved to gen pop earlier this week after claiming he was being treated unfairly in solitary. As a result, he’s now allowed more non-attorney visits. Now we know that means more face time with Azriel and Joycelyn.