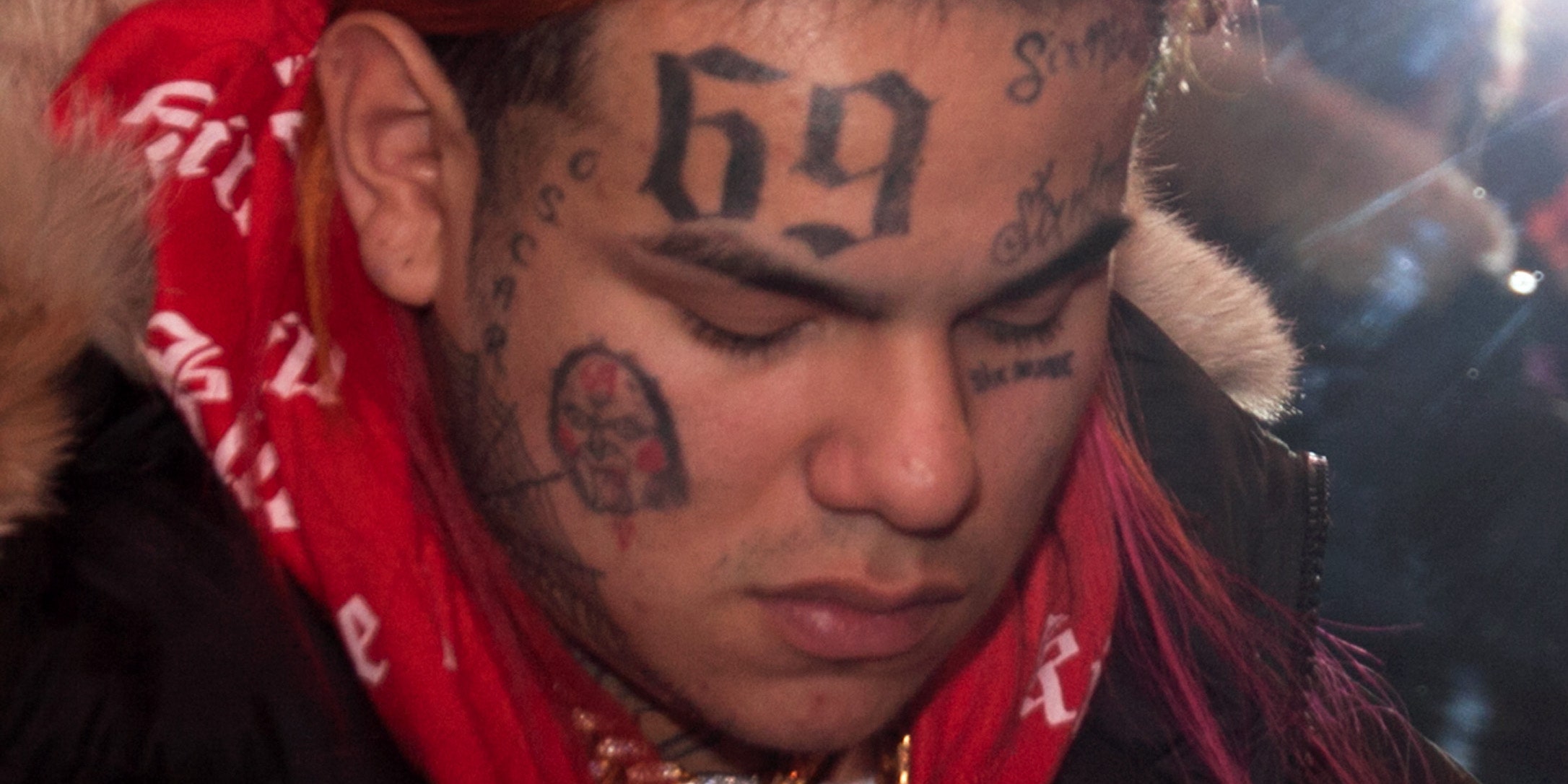 Formeer Tekashi 6ix9ine manager Kifano “Shotti” Jordan has been sentenced to 15 years in prison after previously pleading guilty to one count of firearm possession during a crime and one count of firearm discharge during a crime, as the Southern District of New York confirms to Pitchfork. The charges stemmed from two separate incidents from April 2018, all of which also involved 6ix9ine.

The first incident, which took place on April 3, saw Jordan, 6ix9ine, and other associates rob a rival gang member and rapper while Jordan was brandishing a pistol. The second incident took place in the afternoon of April 21, during which an individual approached Jordan, Hernandez, and other associates at a restaurant and shouted a derogatory comment at them. Jordan, 6ix9ine, and the others got into their car and drove away. When the individual and one other person followed them, Jordan got out of his vehicle and fired two shots at their car.

Jordan was originally arrested in November 2018 at the same time as 6ix9ine. He was originally charged with six counts, including racketeering conspiracy, violent crimes in aid of racketeering, and firearms use. Following a plea agreement in March 2019, Jordan pleaded guilty to the firearm possession and firearm discharge counts. The month prior to that, 6ix9ine pleaded guilty to racketeering conspiracy, multiple firearms offenses, narcotics trafficking, and other charges.

Pitchfork has reached out to the Department of Justice for more information.