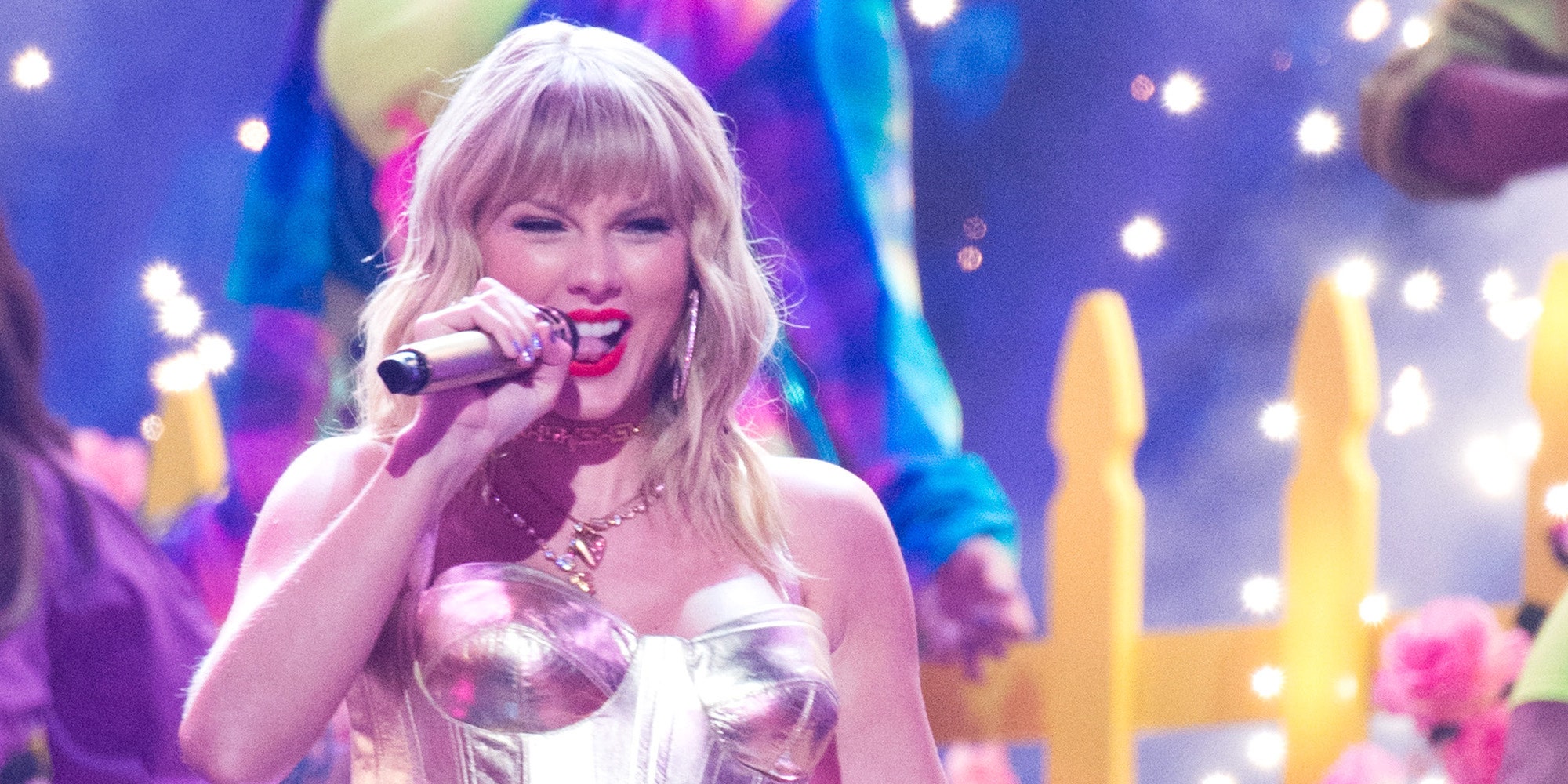 On the heels of releasing Lover, Taylor Swift appeared on BBC Radio 1’s “Live Lounge” this morning. Her set featured several tracks from the album, as well as a cover of “Can’t Stop Loving You,” the 2002 Phil Collins song reworked from a Leo Sayer original. It’s “the most sad and beautiful song ever,” she says by way of introduction. Listen on BBC Radio 1; the cover begins around the nine-minute mark.

Elsewhere in the set, she performs “London Boy,” “Lover,” Holy Ground,” “The Archer,” and “You Need to Calm Down.”

Last month, Swift’s visual for “You Need to Calm Down” won Video of the Year at MTV’s Video Music Awards. She’ll appear on “Saturday Night Live” with “Fleabag”’s Phoebe Waller-Bridge on October 5.