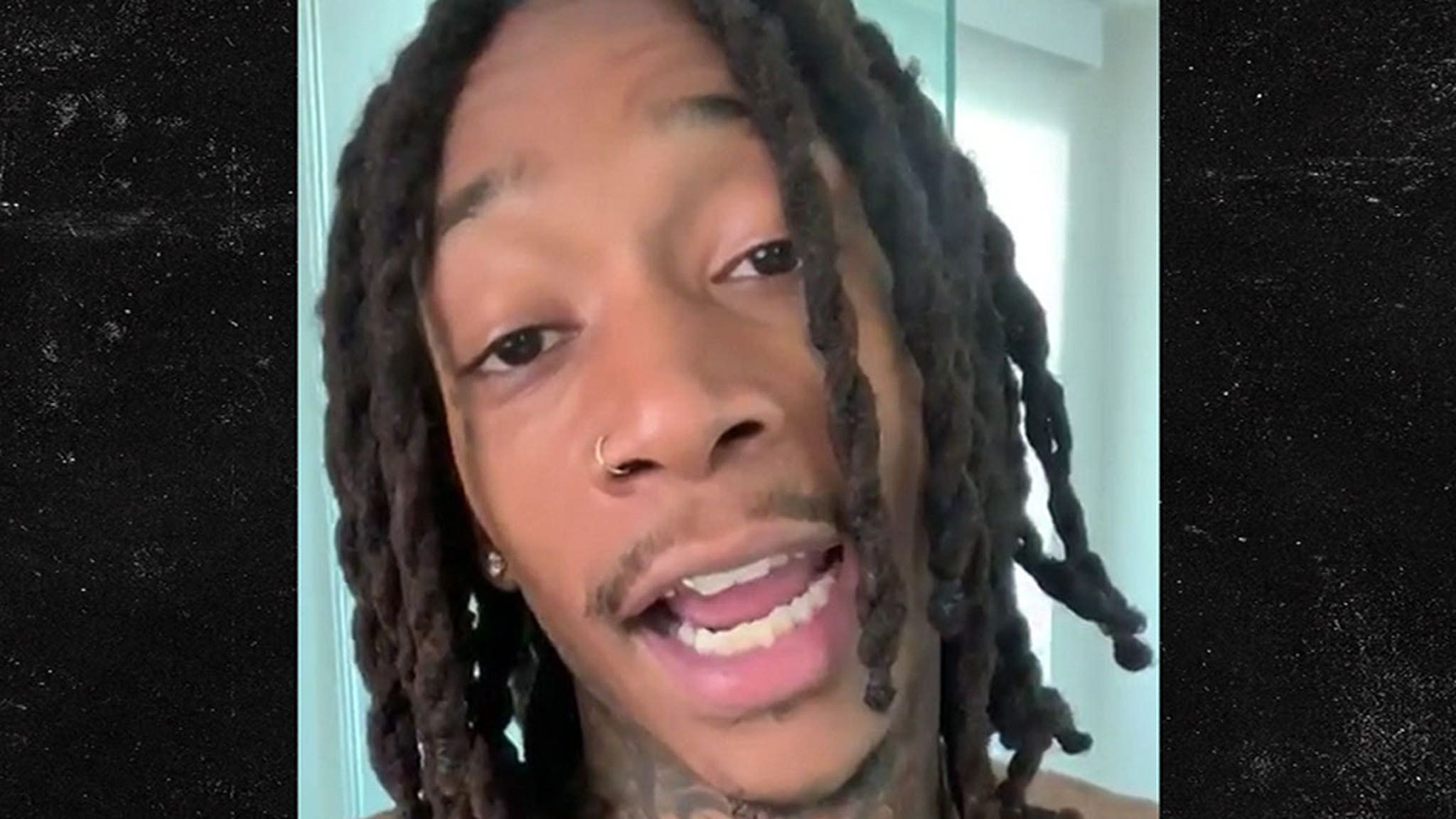 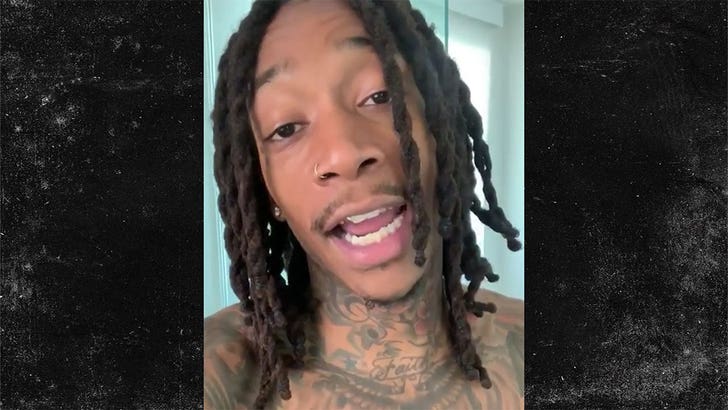 Wiz Khalifa had to bail on a concert on the eastern seaboard because of a bad foot injury — specifically, he got jacked up while putting in serious work … MMA style.

He was one the headliners on the lineup — performing alongside acts like A Boogie wit da Hoodie, Ally Brooke, YK Osiris, Big Freedia and others — but because he couldn’t make it … DMX filled in for him last-minute. Not a bad replacement.

Wiz took to social media Saturday to apologize to fans who’d purchased tickets in hopes of seeing him hit the stage, but promised he’d make it up to them in the future when he was healthy. He also made sure to thank DMX for stepping in on short notice.

If the MMA thing is catching you off guard, it shouldn’t. He’s been at this for at least a couple years now … and he’s absolutely taking training seriously. Just ask FOX’s Jay Glazer.

Back in 2017, Wiz was filmed getting in an MMA sesh with Jay … and the dude looks like he can absolutely throw down. He’s even toyed with the idea of taking an actual fight.

What’s crazy about this unfortunate setback for Wiz is that he appears to wear protective gear on his legs and ankles when he trains — at least he did in this video here. He must’ve been kicking some serious ass to splinter a bone down there … yowza.

So for all the fans who are upset, cut the dude a break — a metaphorical one, that is.

Judge in Amber Heard Case Says You Can Appeal Verdict, But It Will Cost You
Rage Against the Machine Donating Ticket Sales to Reproductive Rights Organizations
Christine and the Queens Shares New Song “Je te vois enfin”
BET Awards 2022, Celebs Having A Blast Behind The Scenes
Pusha T Extends 2022 Tour