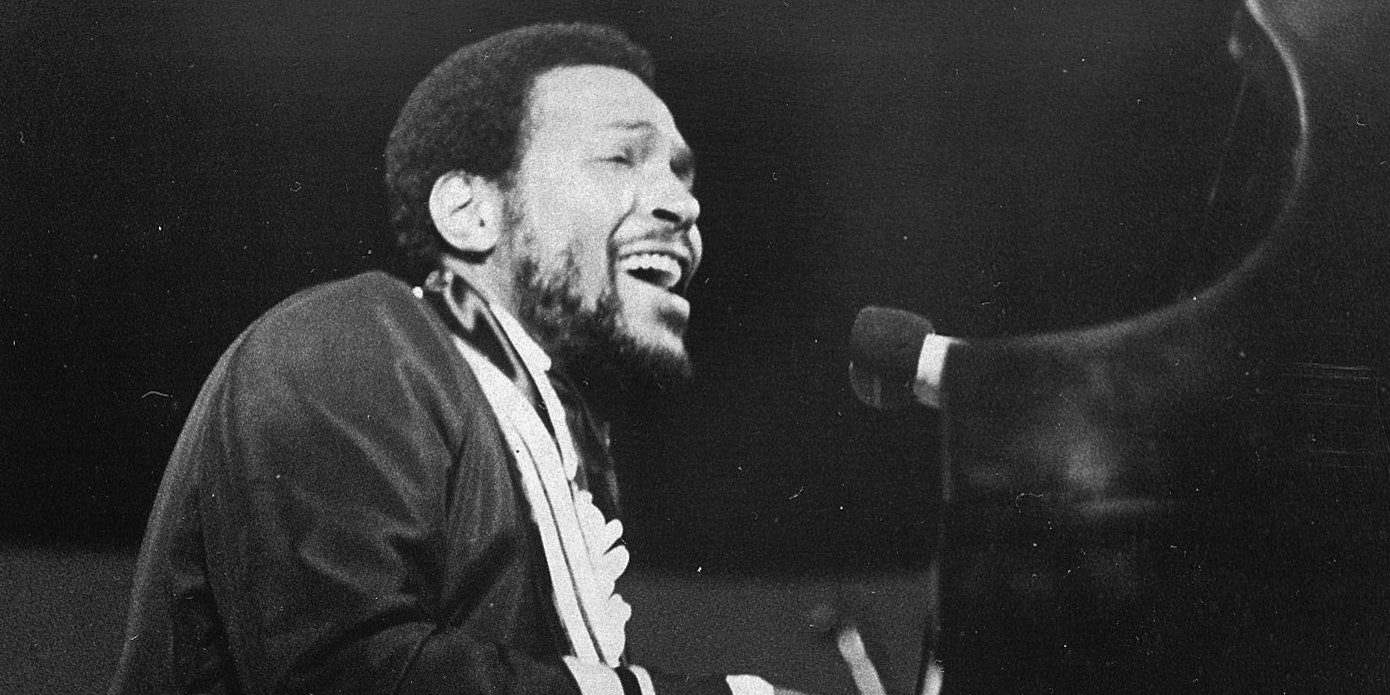 Marvin Gaye’s What’s Going On Live is being released on vinyl for the first time. Recorded at Washington D.C.’s Kennedy Center on May 1, 1972 for a celebration of “Marvin Gaye Day,” the performance marks the only time Gaye performed the 1971 record in full. The recording also features live versions of “That’s the Way Love Is,” “You,” “Right On,” and “Wholy Holy.” What’s Going On Live is out October 18 via Motown/UMe and is available for preorder here.

What’s Going On Live was released on CD in 2001 alongside an expanded deluxe edition of What’s Going On. For its first vinyl release, the record has been newly mixed by John Morales at M+M Mix Studios and remastered by Alex Abrash at AA Mastering. The album will come on 2xLP and CD, which both include rare photos from the performance and new liner notes by Gaye biographer David Ritz.

Netflix Not “Trying To Build A Theatrical Business”, Says Reed Hastings; Sanguine Co-CEO Agrees ‘Glass Onion’ Release Left A Lot Of Money On The Table
Will Smith Discusses What Parenthood Has Been Like For Him In The Aftermath Of The Oscars Slap
Keke Palmer Shows She’s Pregnant By Revealing Baby Bump on ‘SNL’
George Clooney, Gladys Knight, U2 Get Kennedy Center Honors from Biden
Keke Palmer Is Pregnant, Reveals She’s Expecting Baby on SNL