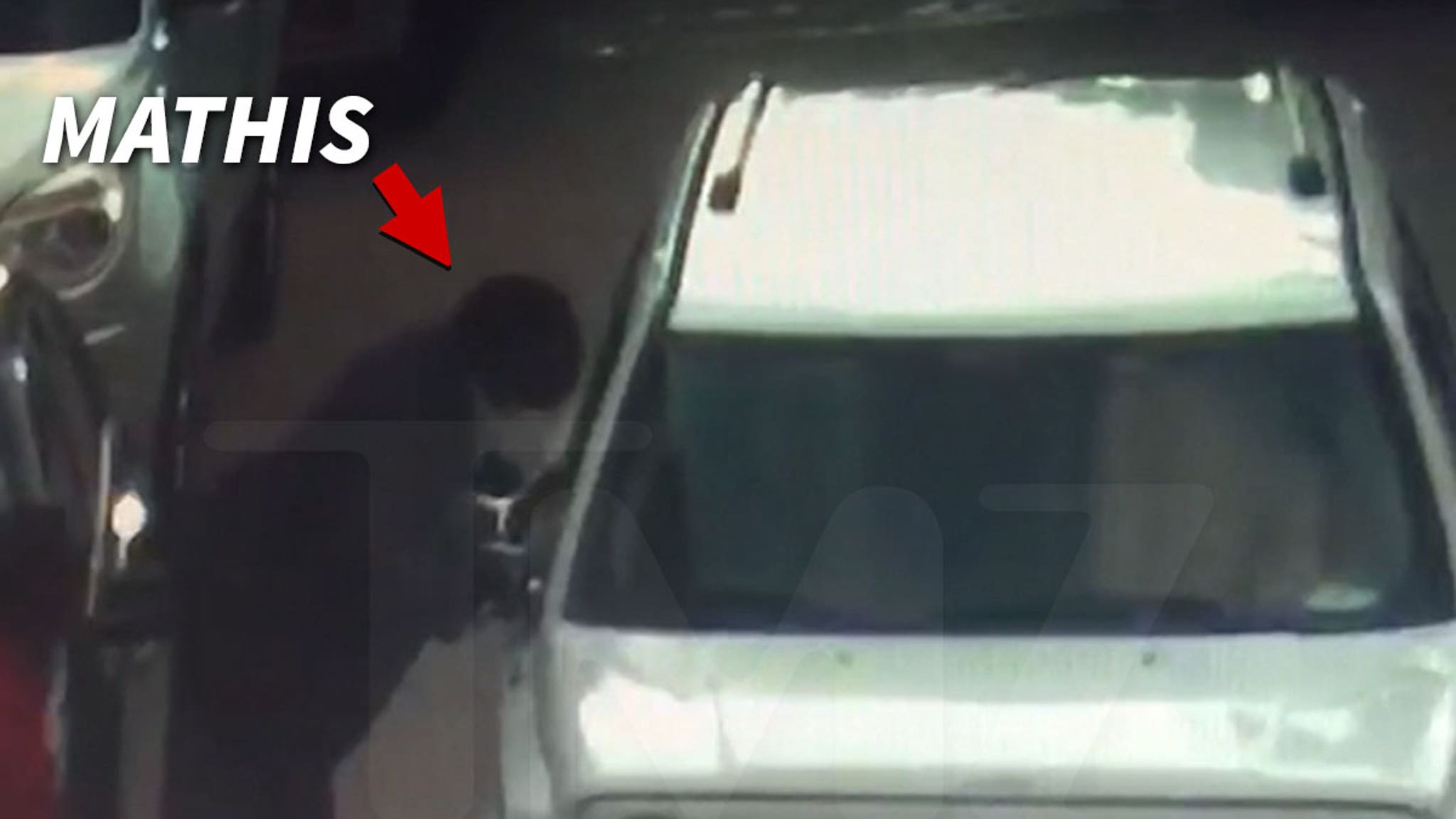 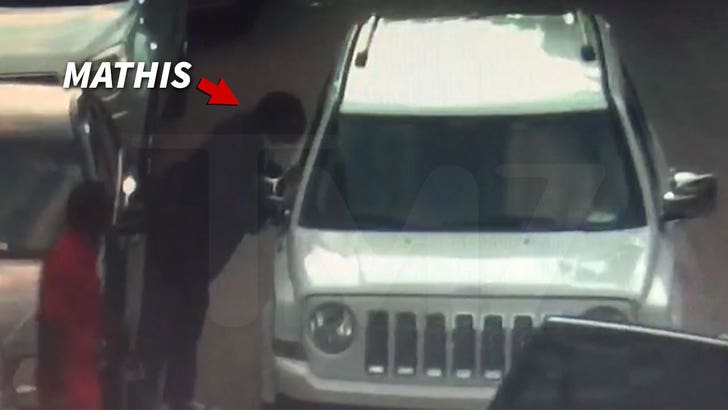 Judge Mathis denies spitting on a parking valet, despite the valet’s accusations … well we got the video, and you can judge for yourself.

Security cam footage of the incident — obtained by TMZ — shows the TV judge looking like a spitfire as he approaches a vehicle with the valet sitting inside. As we’ve told you … the guy had Mathis’ keys in his pocket, which kept him from retrieving his Rolls-Royce. Mathis says he waited a full 40 minutes.

You see hizzoner storming at the car and leaning in to berate the valet, and after a couple seconds … lunges his head forward into the car window. This is when the valet alleges Mathis hocked a loogie right in his face.

Spit or no spit — it’s difficult to tell, even with the video zoomed in and slow-moed — Mathis sticks around to yell and point at the valet a little more … and makes one more mini-lunge toward him before a man comes and pulls him away.

We broke the story … the valet claims the judge actually spit on him twice — the second launch ended up on his shirt — and he now wants a DNA test to prove his point. He also claims to have witnesses who can confirm the spit attack.

Judge Mathis denies launching any spit at the valet, and he gave us the reason for his frustration — a long, long wait.