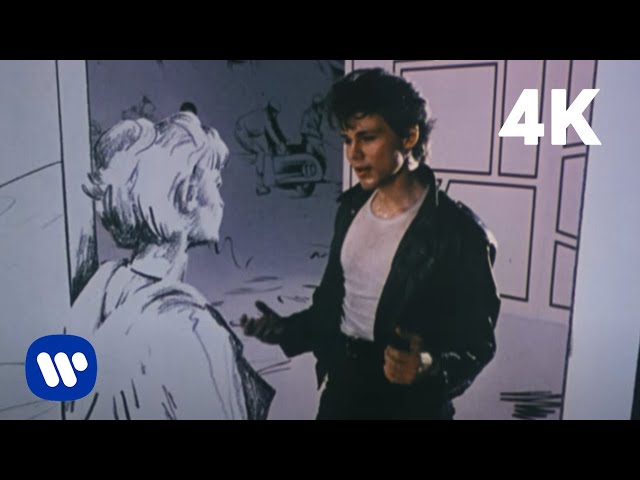 Classic Music Videos
Share on Facebook
Share on Twitter
Share on Pinterest
Share on LinkedIn
Watch the official music video for a-ha “Take On Me”! At the 1986 MTV Video Music Awards, the video for “Take on Me” won six awards—Best New Artist in a Video, Best Concept Video, Most Experimental Video, Best Direction, Best Special Effects, and Viewer’s Choice—and was nominated for two others, Best Group Video and Video of the Year. Take On Me was also nominated for Favorite Pop/Rock Video at the 13th American Music Awards in 1986.

Time and Again: The Ultimate a-ha, including the biggest hits + rare and unreleased remixes, is out now! Get your copy here: http://smarturl.it/ahatimeagaincd