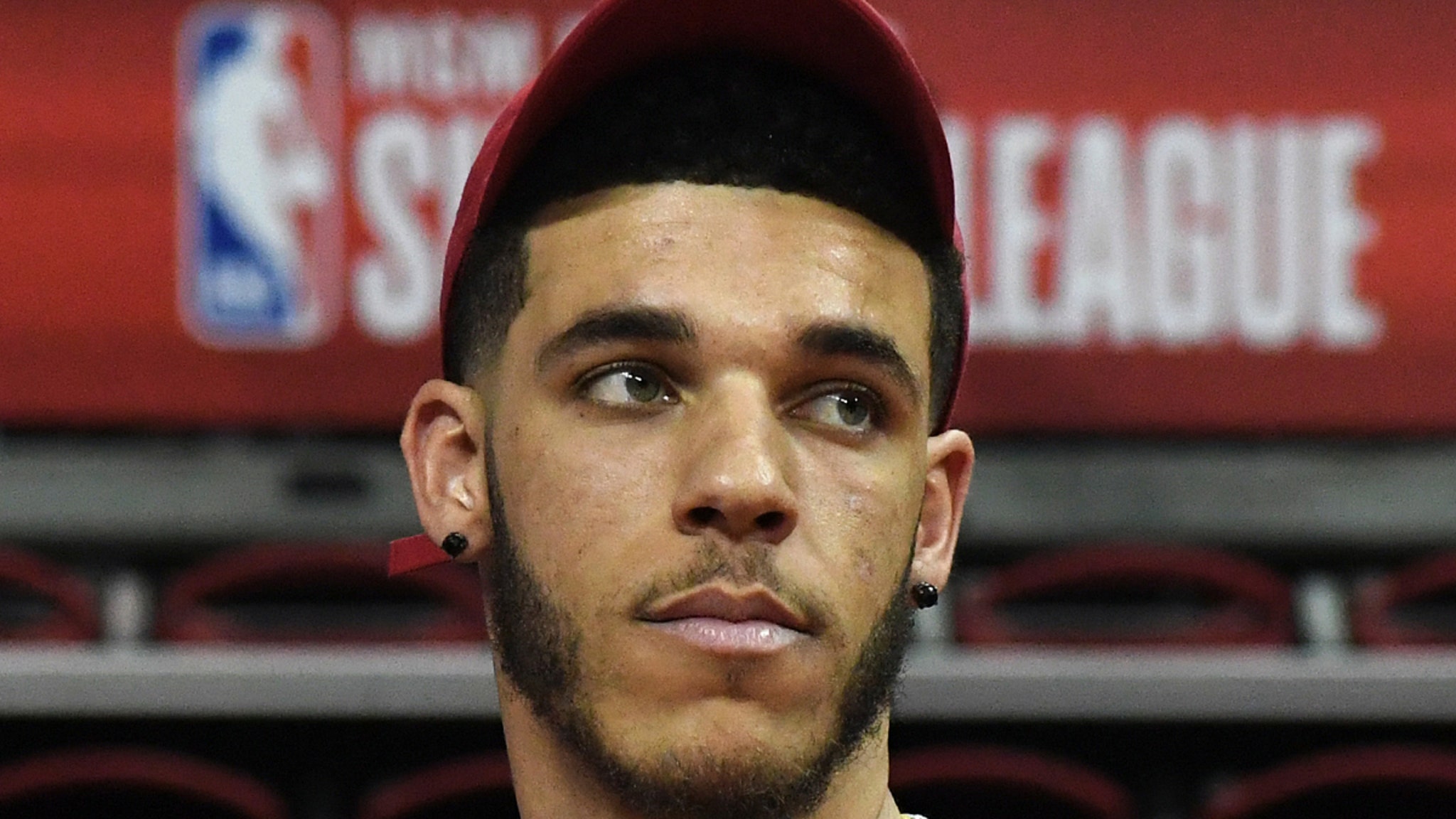 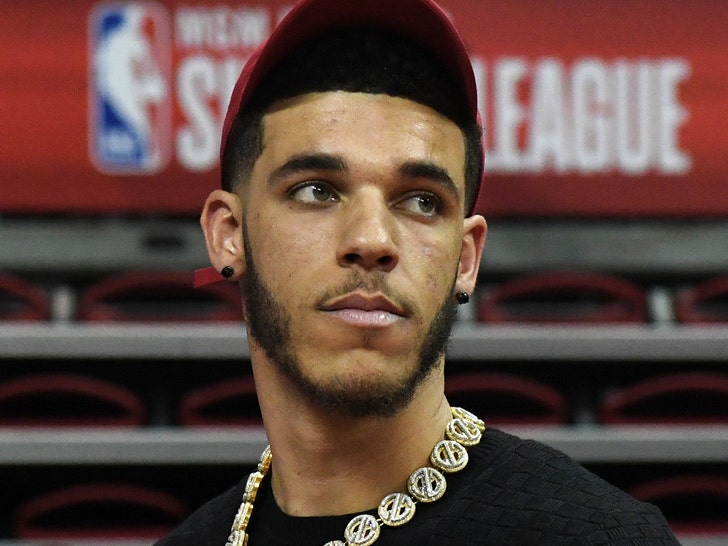 Lonzo Ball just shaded the hell outta his old NBA team for trading him this off-season … and also went after his ex-business partner, Alan Foster, in the process.

It’s clear Zo is motivated by the blockbuster trade that sent him packing for NOLA in exchange for superstar Anthony Davis — spittin’ “You know I’m all about business … L.A. is gonna regret their decision” in the hook of his song, “Last Days.”

But the Lakers aren’t the only target in his song … he also mentions his old family friend Foster, who he’s currently suing for allegedly stealing MILLIONS from the family’s Big Baller Brand.

“Put my trust in the wrong person, lost out on some Ms … put that on a side bet the next day at the MGM.”

It’s a huge mess with the Ball family right now — Zo’s manager, Darren “DMo” Moore, even encouraged people to throw their BBB shoes in the trash in wake of the drama.

On top of that, Lonzo covered up his “BBB” logo tattoo recently as well. Like we said. HUGE mess … so it was only a matter of time before the Pelicans star addressed it in a song.

Of course, the oldest Ball bro spends a lot of time in the booth when he’s not on the hardwood. He’s even dropped a song about his younger bro, LaMelo.

Here’s a bit of advice for people looking to cross Lonzo Ball — don’t … unless you wanna start a rap beef, too.