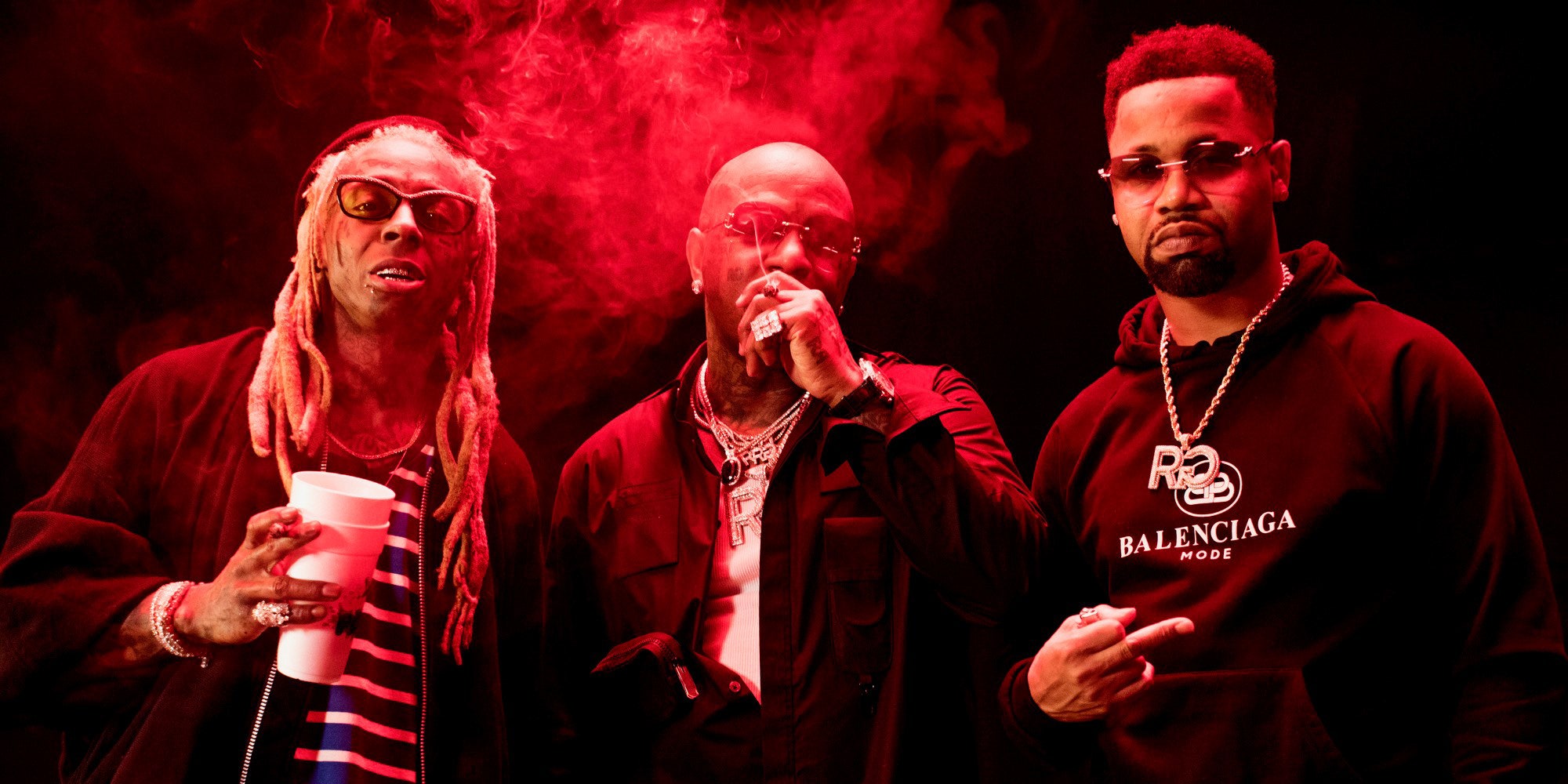 
“Ride Dat” marks a studio reunion of sorts for Wayne and Juve, who were once members of the Cash Money supergroup the Hot Boys with Turk and B.G. before a very public falling out. The trio last teamed up on record for the Mannie Fresh track “Hate” in 2016. Wayne, Juvenile, and Turk then reunited for a performance in New Orleans during the 2017 NBA All-Star Weekend.

‘Stranger Things’ Creel House Finds Buyer
Bob Iger Welcomes Himself Back To Disney In Holiday Post, Responds To Several Rumors About What’s Next
Michael B. Jordan Showed Creed III To Ryan Coogler. Then, The Black Panther Director Shared His Honest Response
Hellboy’s David Harbour Drops F-Bomb Sharing What He Learned From Working On The 2019 Reboot
Willow Review: Disney+ Sequel Series Is Worth the Wait — Fun, Accessible Fantasy at Its Most Charming