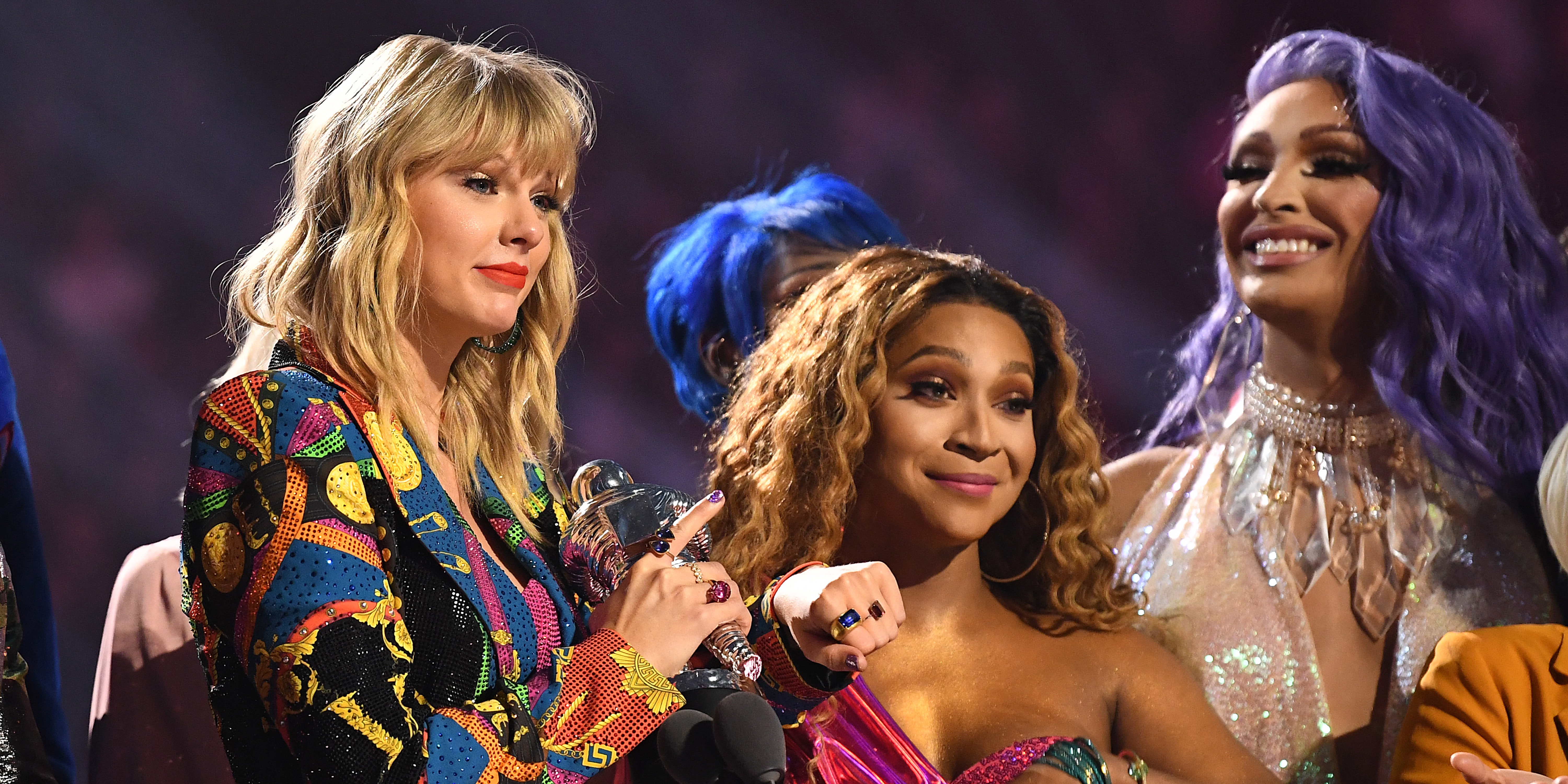 When Taylor Swift won Video of the Year last night at the 2019 MTV Video Music Awards for “You Need to Calm Down,” she took a moment to mention the Equality Act petition attached to the video. She noted that it had gathered “five times” the number of signatures required to “warrant a response from the White House,” and then she pointedly checked an invisible watch. Today, the White House responded to the petition, though they didn’t offer any new insights.

When asked about Swift’s comments, White House deputy press secretary Judd Deere told CNN that the White House does not support the Equality Act. “The Trump administration absolutely opposes discrimination of any kind and supports the equal treatment of all; however, the House-passed bill in its current form is filled with poison pills that threaten to undermine parental and conscience rights,” Deere said.

Deere’s statement is nearly word-for-word the same as a statement the White House released in May. Swift’s petition was released in June.

The Equality Act is an expansion of the Civil Rights Act that makes it unlawful for employers to discriminate against individuals because of their sexual orientation and/or gender identity. Earlier this year, Swift wrote an open letter to Republican Tennessee Senator Lamar Alexander about the Equality Act, which responded to the same statement Deere shared today.

“I personally reject the President’s stance that his administration ‘supports equal treatment of all,’ but that the Equality Act, ‘in its current form is filled with poison pills that threaten to undermine parental conscience rights,’” Swift wrote. “That statement implies that there is something morally wrong with being anything other than heterosexual and cisgender, which is an incredibly harmful message to send to a nation full of healthy and loving families with same-sex, nonbinary or transgender parents, sons or daughters.”

Pitchfork has reached out to Swift’s representative for further comment.