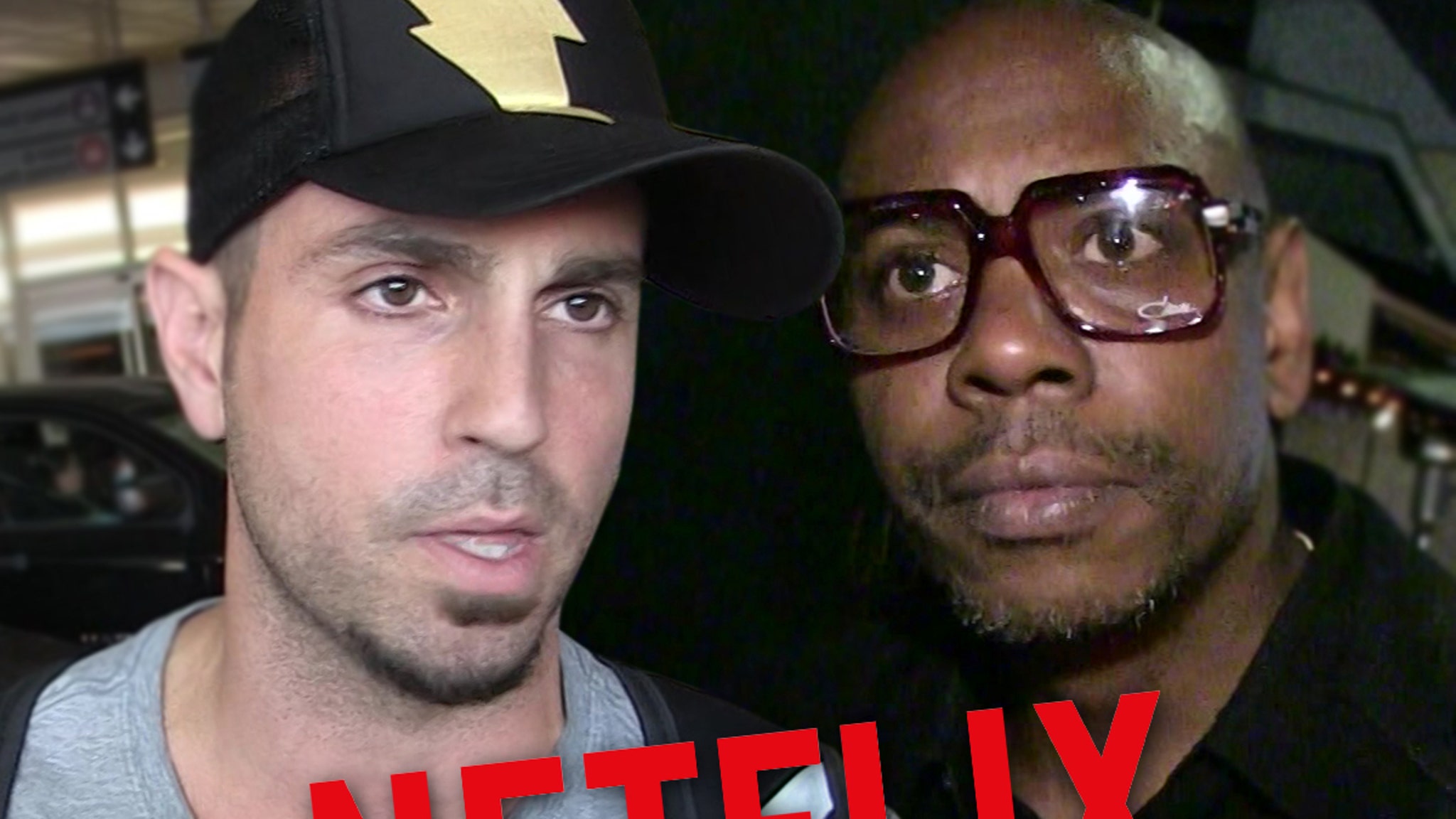 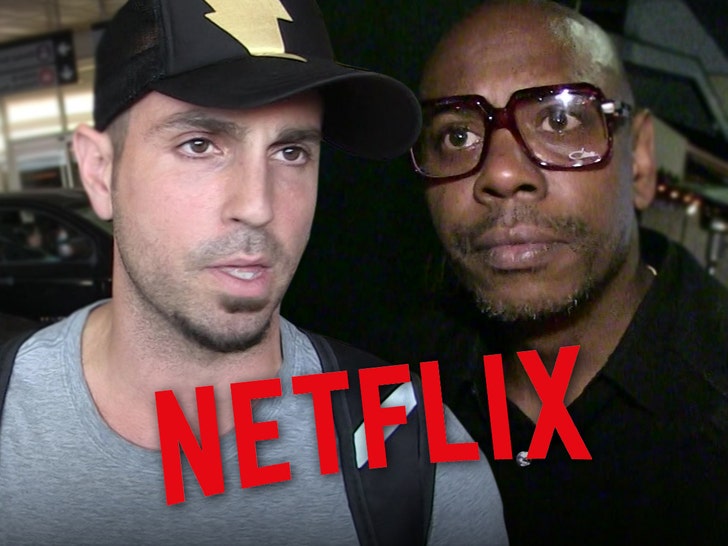 Wade is going scorched-earth on Dave and Netflix, telling TMZ this content in a Netflix special serves to “shame victims,” and is “disgusting, irresponsible and inexcusable.”

Robson says Netflix is just as guilty as Dave for trivializing and condoning sexual abuse … because the streaming service provided Chappelle a massive platform. 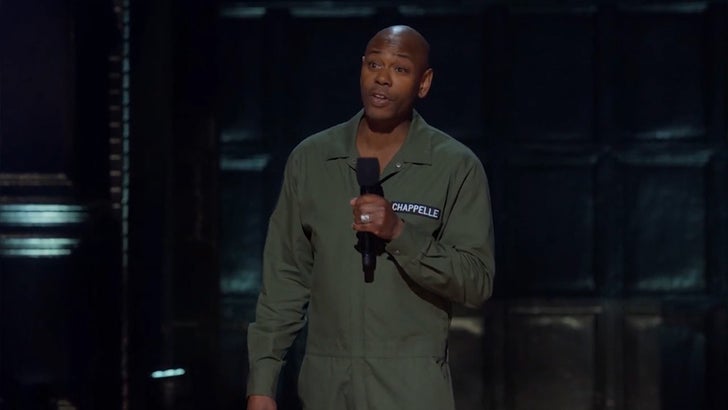 In his new comedy special, ‘Sticks & Stones,’ DC straight-up says of Wade and James, “I don’t believe these motherf***ers” after rehashing their allegations from the HBO documentary “Leaving Neverland” in graphic detail.

Wade, who says he doesn’t care if Chappelle believes him or not, adds in his strong response … “1 in 6 boys and 1 in 4 girls are sexually abused before the age of 18, and considering their actions, Dave Chappelle, Netflix, and the Michael Jackson Estate, who have recently supported Chappelle’s views, are part of the problem. I believe we can and should do better than this.”

Sources close to Wade and James tell TMZ … both accusers feel Netflix is essentially condoning what Chappelle is espousing in his special — that if you’re a celebrity, it’s OKAY to sexually assault a child. 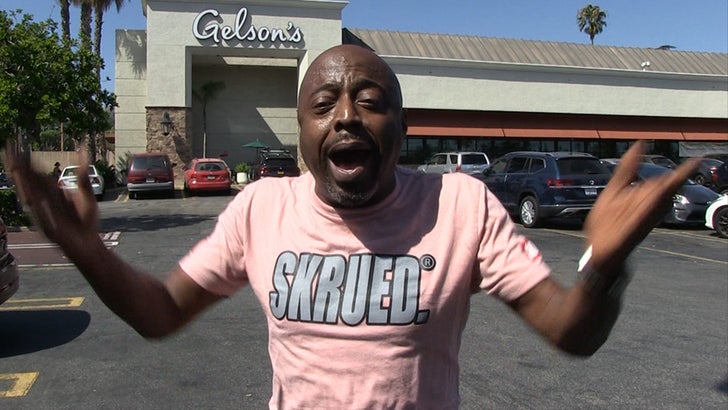 However, lots of people enjoyed Chappelle’s special and are praising Dave for pushing the envelope … like comedian Donnell Rawlings, who says the people up in arms are forgetting one crucial element — DAVE’S MAKING A DAMN JOKE!!!

We reached out to Netflix … no word back, so far.