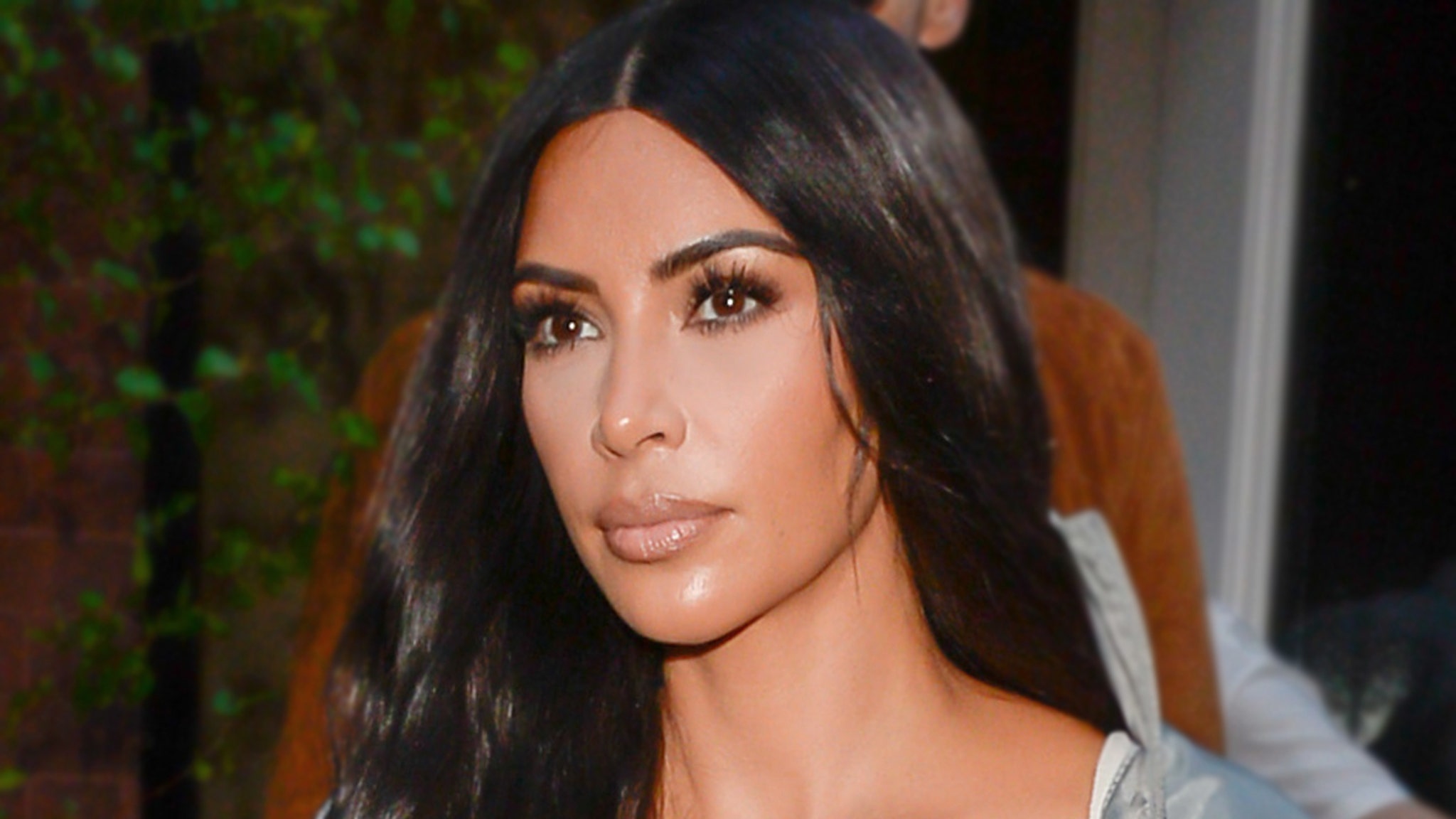 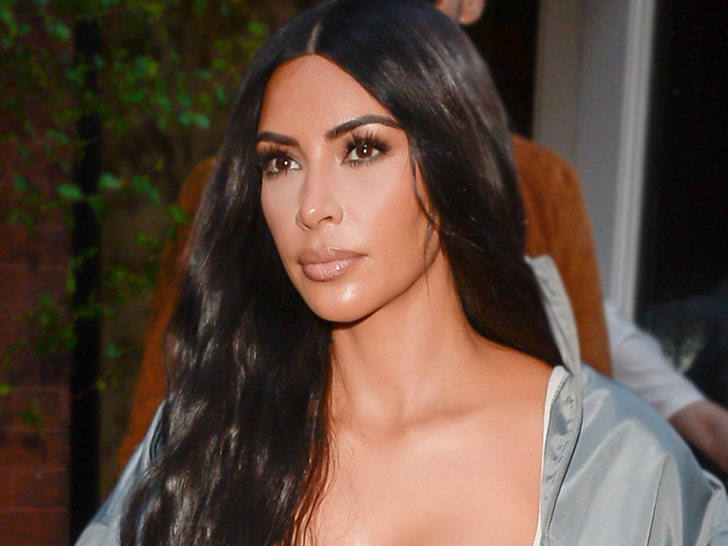 Kanye West wasn’t the only member of his family spreading goodwill in Dayton, Ohio this weekend … Kim Kardashian used the trip as an opportunity for more prison reform.

As we reported … Kanye brought his popular Sunday Service to Dayton in honor of those killed and injured in the mass shooting earlier this month. Kim and at least 2 of their kids were on hand for the service, but we’re told she was busy with her mission as well.

Sources close to Kim tell TMZ … she took time over the weekend to visit a prison just outside the city and met with officials, staff members and inmates. We’re told she was given a tour of the facilities to check out the conditions the inmates live in and learn about programs available to them.

As you know … along with pursuing a career as an attorney, Kim’s big passion the past couple years has been working to free prisoners serving unjust sentences — like Alice Marie Johnson — and improve the lives on inmates both behind bars and upon release.

She’s taken her efforts all the way to The White House, at least a couple times, and is filming a new docuseries about the criminal justice system in America.

No word if the Dayton trip will be part of it, but either way … Kim’s prison reform push is spreading all across the country.