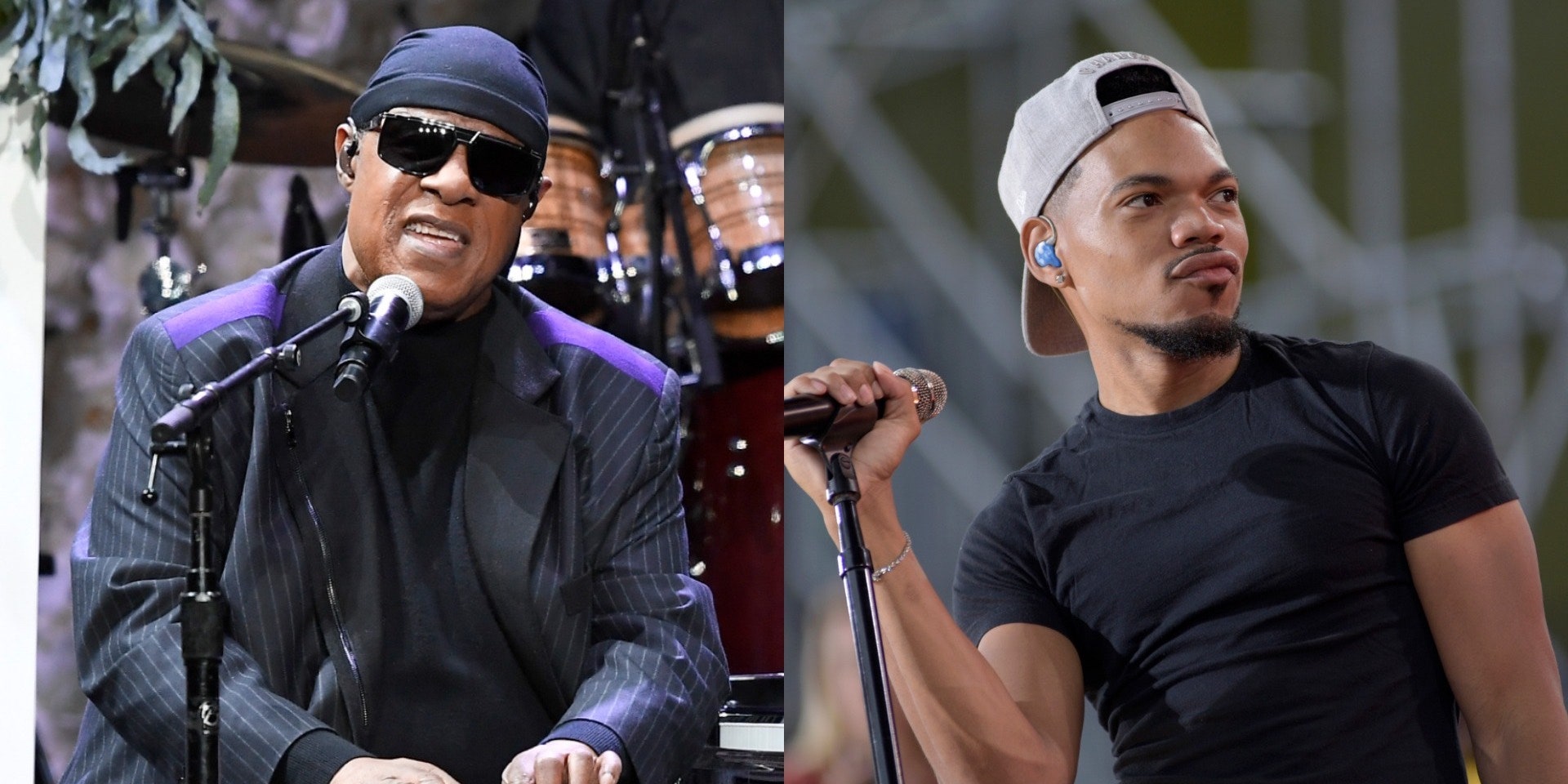 Dave Chappelle hosted a block party and benefit concert in Dayton, Ohio tonight (August 25) honoring the victims of the recent mass shooting in the city’s Oregon District. Surprise performers included Stevie Wonder, Chance the Rapper, Teyana Taylor, Thundercat, and others. Find clips of Stevie Wonder performing “Higher Ground” and “Superstitious” below, as well as Chance doing a rendition of his Coloring Book single “No Problem,” and footage of Teyana Taylor singing “Gonna Love Me.”

The free concert—titled the Gem City Shine after Dayton’s nickname—was announced on Facebook, however the lineup was kept a surprise. According to reports by Entertainment Weekly and the Cincinnati Enquirer, Talib Kweli, Chris Rock, and Jon Stewart also made appearances onstage.

Earlier in the day, Chappelle visited Kanye West’s Sunday Service, which West hosted in Dayton in support of the victims and survivors of the August 4 shooting.