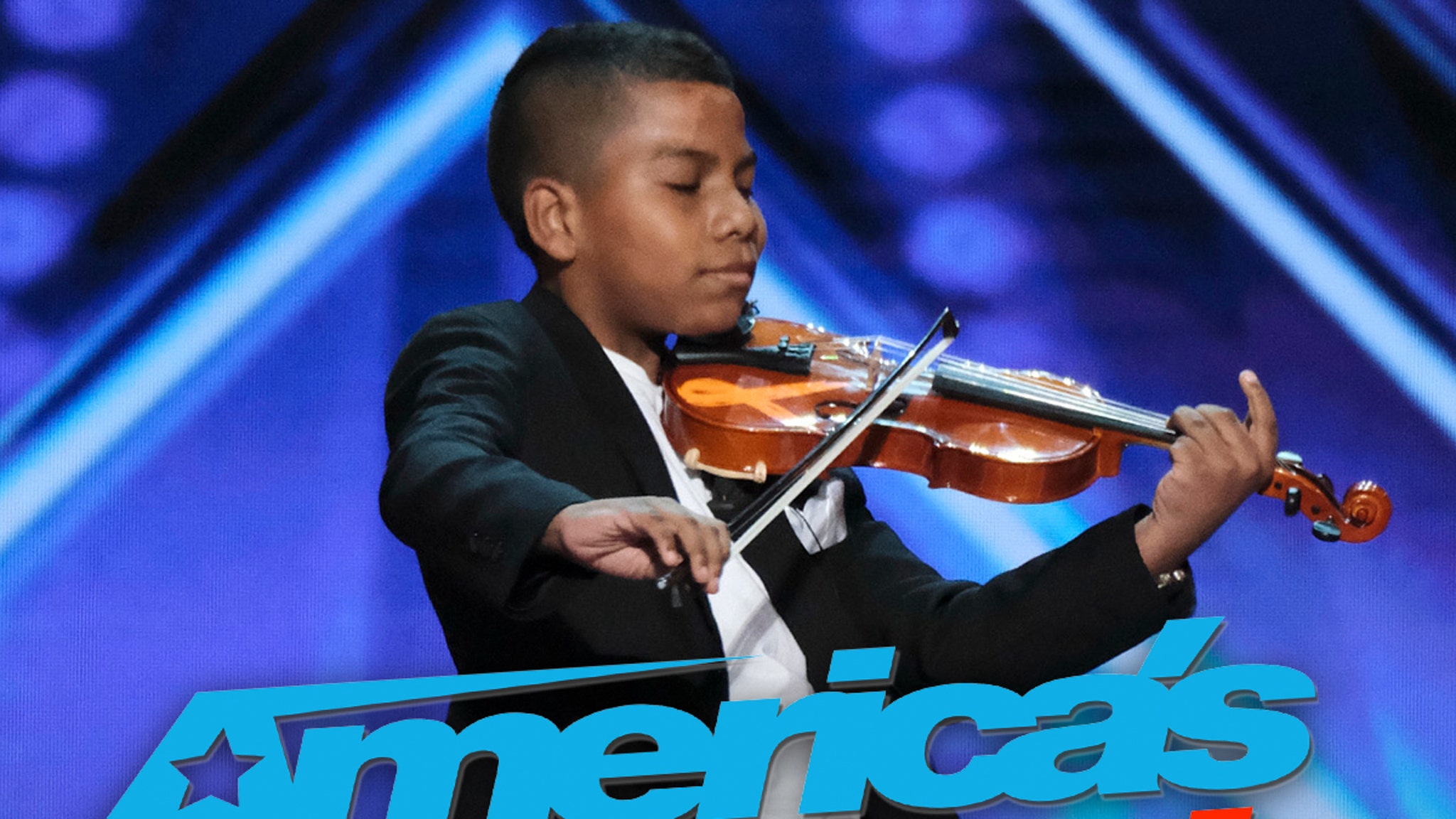 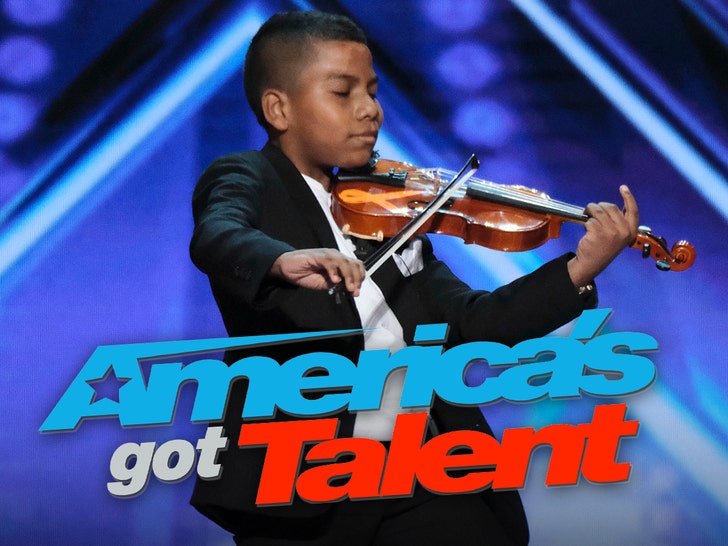 The 11-year-old violinist for who Simon Cowell hit the golden buzzer on “America’s Got Talent” is onto the semi-finals, and his next performance could be worth hundreds of thousands of dollars … TMZ has learned.

Tyler Butler-Figueroa is not only Simon’s pick to win it all this season, but the young leukemia survivor has impressed the judges and become a fan fave with his visionary violin work and energy … and he’s on the cusp of landing a huge recording deal.

According to Tyler’s semi-finalist contract — obtained by TMZ — if he wins ‘AGT,’ he’ll score a $100,000 advance on his first album, with the possibility of making another $100k in bonuses based on sales. Plus, he’ll get royalties on the music.

If he DOESN’T win … he only gets a $25k advance. The good news — win or lose, it’s all about sales. If people are buying Tyler’s album, he can still make up to $100k in bonuses.

And, there’s this — according to the contract, if Tyler goes on to make a second, third, fourth or fifth album with his label, his earning potential’s the same regardless of how he finishes on ‘AGT’ … up to a $275k advance if he gets to album #5.

Tyler advanced to the semis earlier this week after nailing “Don’t You Worry Child” by Swedish House Mafia. This, of course, after he wowed Simon with his talent — and his story — in the auditions round.