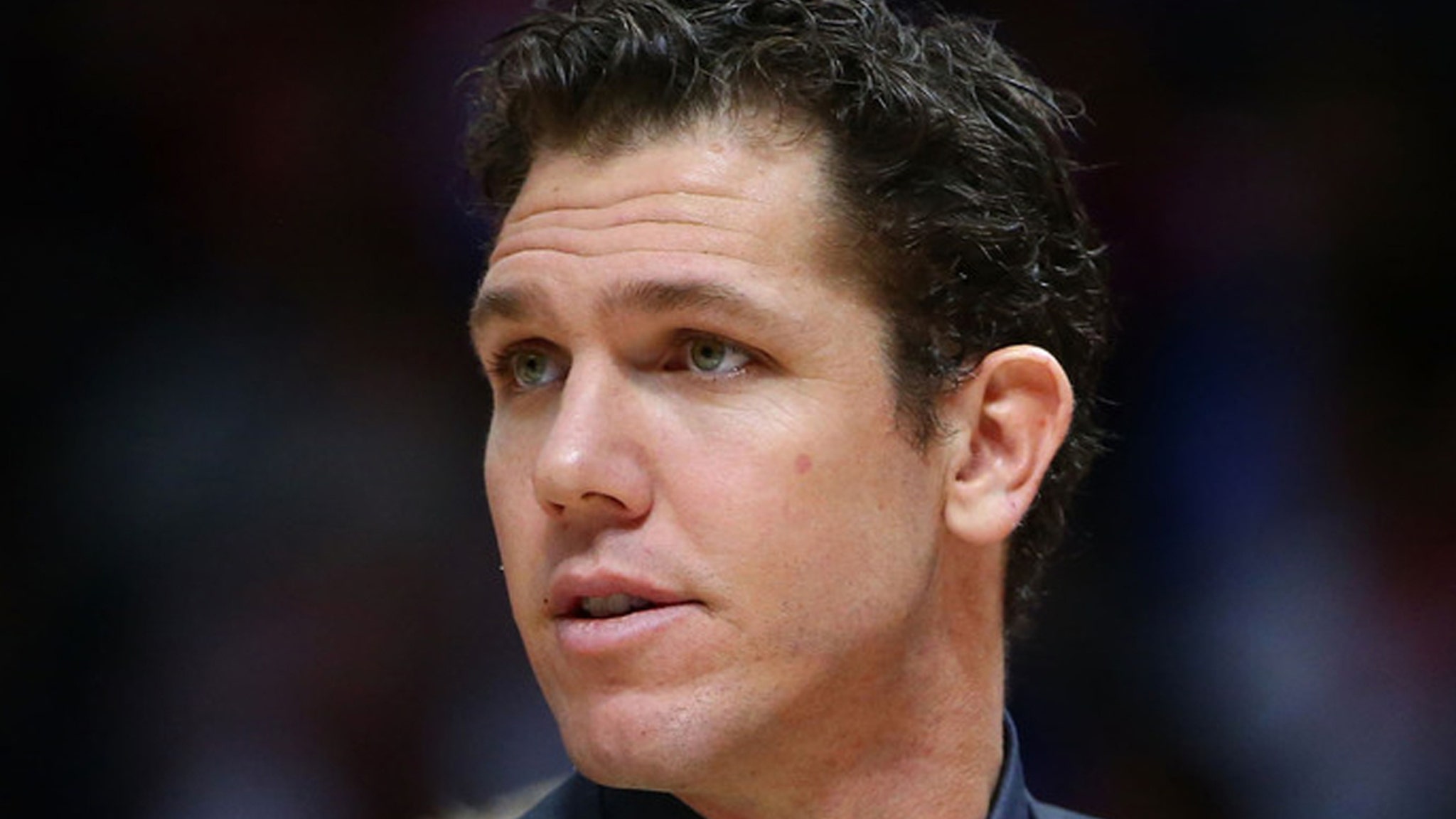 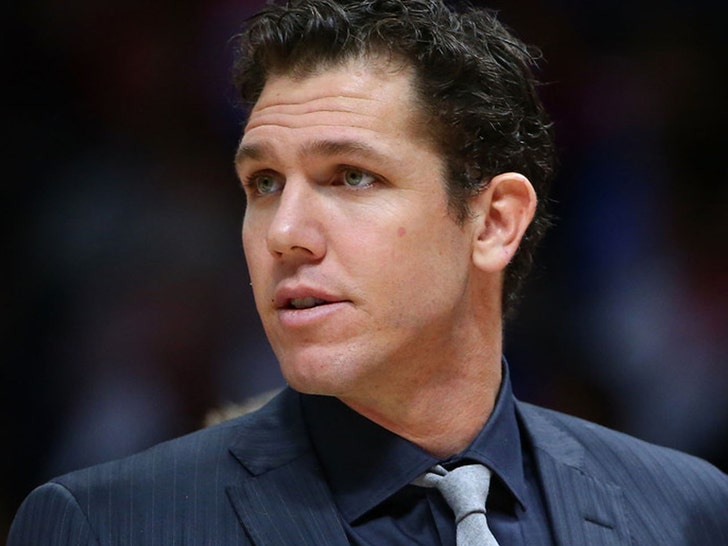 Sacramento Kings head coach Luke Walton will NOT be punished by the NBA … after the league investigated claims he sexually assaulted a female reporter.

Walton was accused of forcing himself on former L.A. Lakers reporter Kelli Tennant in a Santa Monica hotel room back in 2014.

5 years later, Tennant filed a lawsuit against the head coach … which sparked an NBA and Kings investigation.

The Kings and the NBA released a joint statement on Friday, announcing there was insufficient evidence to support the allegations. 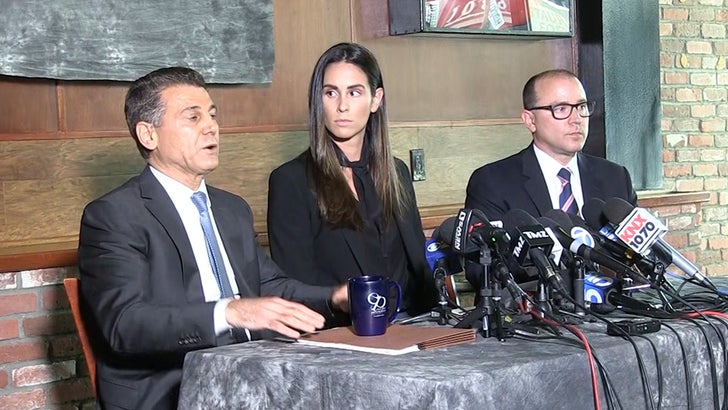 “On April 22, 2019, Ms. Tennant filed a civil lawsuit against Coach Walton and, on April 23, held a press conference in which she described claims of sexual assault, verbal and physical harassment, and unwanted physical contact over a three-year period. Two days later, the Kings and the NBA commenced an investigation.”

The statement continues …”During the investigation, more than twenty individuals were interviewed, including Coach Walton, and numerous documents and other relevant materials were reviewed.”

“The investigators made repeated attempts to interview Ms. Tennant, but, through her counsel, she declined the opportunity to participate. The investigation is considered closed unless new evidence becomes available.”

The civil suit is still active … and is set to go to trial late next year.

Luke Walton — who was never arrested or charged with a crime — has adamantly denied any wrongdoing.