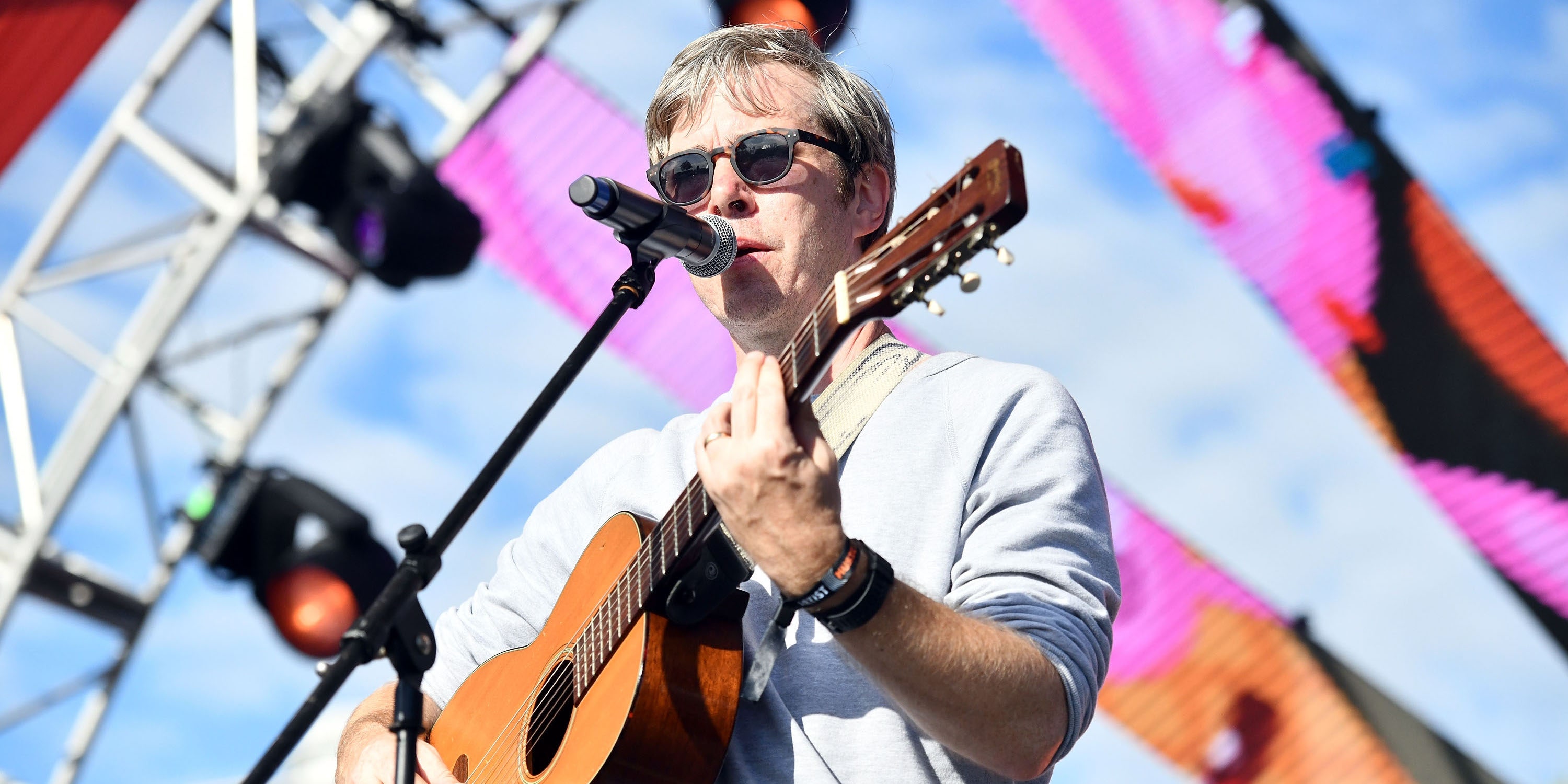 Bill Callahan played New York’s Webster Hall tonight during the East Coast leg of his Shepherd in a Sheepskin Vest tour. During his set, he paid tribute to his late friend and label-mate David Berman by covering Berman’s Silver Jews song “I Remember Me.” Callahan also reportedly played Silver Jews’ 1994 song “Trains Across the Sea.” Scroll down to watch Callahan’s performance (“I Remember Me” is the second of two videos in the below Instagram post).

David Berman died earlier this month at the age of 52. Following the news of Berman’s death, countless artists paid tribute to the late poet and songwriter. Callahan was among them. “The world is and will always be a David Berman lyric,” Callahan wrote. “I miss you so much, David.”

“I Remember Me” appeared on Silver Jews’ 2001 album Bright Flight.

Read Pitchfork’s feature “Bill Callahan the Family Man,” and “David Berman Changed the Way So Many of Us See the World,” on the Pitch.

Anna Delvey Is Filming a Reality Show Under House Arrest, Of Course
Accused Season 1 Episode 1 Review: Scott’s Story
Kali Uchis Announces Tour and New Album Red Moon in Venus
‘The Last Of Us’ Recap: [Spoiler] Dies After Being Infected Trying To Smuggle Ellie
Michael J. Fox And Christopher Lloyd Connected In A Very Different Way During Back To The Future III