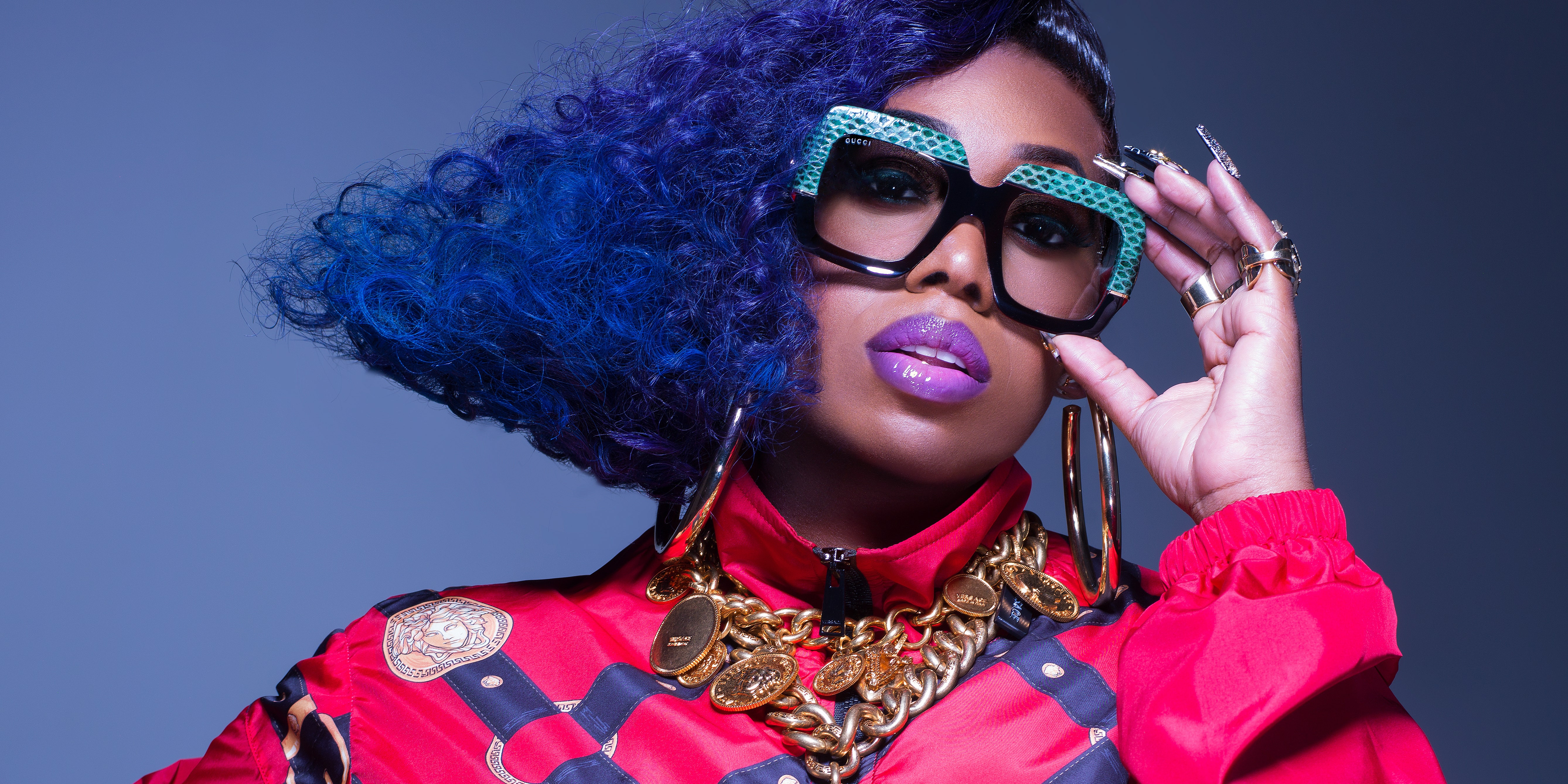 While she’s released a handful of songs in the past decade, it’s been 14 years since Missy Elliott has released a new album. Tonight, she’s back with a new EP called Iconology. “Let’s #ThrowItBack to a time when music just felt good and made us want to dance,” she wrote. The collection is produced by Elliott, Timbaland, and Wili Hendrix. Have a listen to the five-song project below, and check out her new video for “Throw It Back.”

On Monday, August 26, Missy Elliott will be honored with the MTV VMAs Video Vanguard Award. Earlier this year she entered the Songwriters Hall of Fame.

This year, Missy teamed with Lizzo on “Tempo.” In 2018, Missy dropped collaborations with Ariana Grande, Kelly Rowland and Busta Rhymes, and Ciara. In 2017, she released the single “I’m Better.” Her last album, The Cookbook, was released in 2005, but she followed that up a year later with the singles compilation Respect M.E.