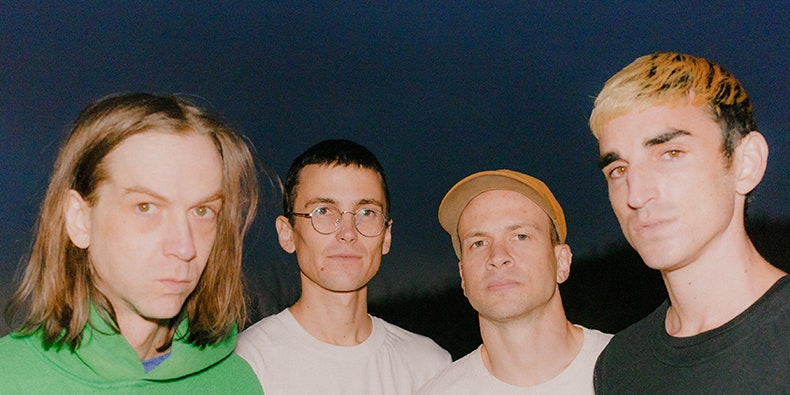 DIIV have released a new song, “Taker,” from the forthcoming LP Deceiver. Listen to the track below. The follow-up to 2016’s Is the Is Are arrives October 4 via Captured Tracks. Before “Taker,” the band released “Skin Game” from the LP and announced a tour of the United States, taking place this fall.

Read Pitchfork’s 2016 feature “All Apologies: DIIV’s Zachary Cole Smith Returns From the Brink,” and check out our countdown of the 10 greatest dream-pop albums of all time: